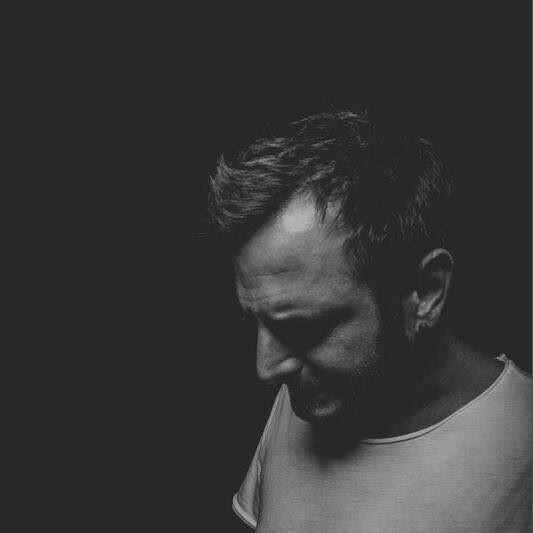 Basti Grub is a German DJ/Producer and live act who has a unique style to everything he does. Always ever-evolving, his music has a distinct sound and his live shows are always a joy to behold. We sat down with him over the weekend and discussed his methods and also his recent release out on Digital Traffik…

How and when did you first get into dance music in Germany?

– I started listening to electronic music when I was about ten years old mostly because I hung out with older guys who listened to it. I listened to club nights on tapes. I got my first synthesizer for Christmas when I was thirteen and from then on I continued listening and also produced my own music.

What makes German dance music special and unique do you think and is your music inspired by your roots?

– That´s a tough one. If I am being honest I have to admit that I don´t listen to German dance music mainly because I feelthat if I do it may alienate my own sound.

Tell us your most recent EP for Digital Traffik – what inspired and influenced it?

– Like many of my tracks the release is inspired by the sound of Africa.

Where was it written, have you got a proper studio and loads of gear?

– Yep, I wrote it in my studio which is as proper as it can be right now given the space I have.

Do you know how tracks will sound before you start or do you experiment until you find something?

– A little bit of both I start with a track and once one of the audio bits I like let´s say the baseline or the melody excites me that´s when I know where I am heading to and what the track will sound like.

And do you tailor your music to certain labels, do you know what they want, or do you just do your own thing and see if they like it?

– I guess I am a little egocentric here I produce the music I like and then they either love it or not.

– I am on the verge of finishing my fourth album which will be released approximately by the end of the year or at the beginning of the new one. I will release a couple of new tracks on other labels such as deeperfect, this and that, be one and Tulipa Recordings along with some new remixes.

Finally, what is the best record, album or CD you own and why?

Matthew Herbert ”The Recording" because it´s genius, outlandish and perfectly produced and Björk´s ”Vilnicura" which is awesome too.