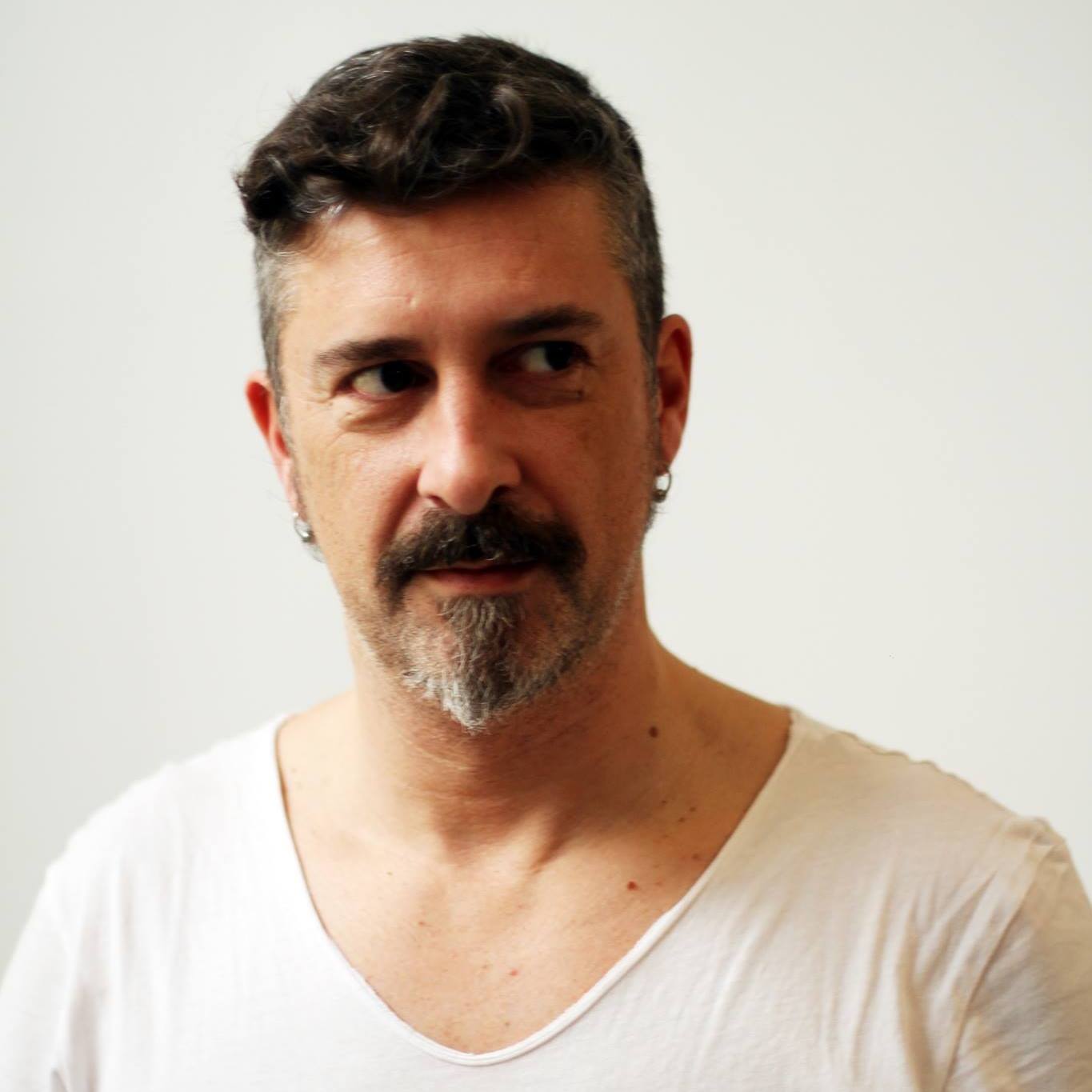 With a contribution to the electronic scene in the last decade that goes beyond a couple of albums and collaborations, DJ Ino marks a impeccable style mixing tracks as well as taking part in prestigious clubs and festivals. A very much respected character at clubbing seen, Ino is a wizard of impossible mixes.

Hello DJ Ino, great to have you in for a chat, for anyone who doesn't know who you are or what it is you do, would you like to introduce yourself…?

Hi guys, thanks a lot having me here…

Yes, my name is DJ INO and I´m from A Coruña. I've been involved in the house music movement since 1995, first time I started DJing. With clear goals, a restless mind and a flaming heart if we talk about house music, I always felt something hard in my heart with this kind of music and that´s why I can´t stop playing records and producing music 22 years later…

Actually I´m resident DJ every Saturday at MOOM57 in A Coruña, Spain and JOCKEY CLUB Ibiza in the Summer Season. I produce electronic and acoustic music, and recently I produced a house music documentary called JACKMANIA, where I share my love of house music, you can watch it here: www.youtube.com/watch?v=-nHix-I5dtY

I joined more than 50 DJs, producers and people involved in the scene talking about when house music changed their lives, and mine also… If you haven´t see the documentary, check it out, you'll love it!

Tell us more about growing up in A Coruna, what is the house music scene like there? How did growing up there influence you musically?

A Coruña always had a techno taste in 1995 when I started to play records, and It was pretty difficult for me to be booked by clubs, because they used to book techno or rock artists, there was not a midpoint, so I decided to open my own club called House Café and later House Café Music the record label. Since that moment, I tried to be honest with myself and step by step I´ve been making better parties and being a better DJ… Always trying to do projects with other house artists around the globe, creating a good relationship with many crazy guys like me that loves real house music.

A Coruña got house music taste because some crazy people decided to spend their time to create a little but a proper scene, parties were dope, we got some independent house music labels and some good promoters trying to do interesting parties right here.

I think the city keeps a constant cultural movement, and things are going better. Musically it is obvious that electronic music is changing every second, I´d love to have more deep house events, but we are an small city, so It´s normal to have less events than bigger ones…

Let’s talk about your forthcoming release, ‘Love Is In The Air’, it's coming out on Be Adult Music, how did the relationship with the label come about?

I personally met Alex Kentucky two years ago in Ibiza, because he is a well known DJ on the island and plays really good music. As everything in life, we are meeting interesting people everyday and I followed Alex & Rayco Santos releasing good music on Be Adult Music. I remembered when Miguel from Ibiza Global Radio told me about these guys, I was playing new tunes in the private office and Miguel suggested that I send some songs to Be Adult. I already released more goodies on the label with my partner MC Johnny Def. I love how Be Adult works, I like to see how much they love doing serious releases.

So the EP is one original track by yourself and 4 remixes. What was the decision behind this, did you not want to have more original tracks on your EP?

No no, the thing is Alex was completely in love with this song, and I could add more of my own tracks to the EP, but the thing we have always thought that would be nice is to have other artists remixing these amazing and beautiful vocals by MC Johnny Def. I keep working on more tracks to make my fourth album that probably will be released on Be Adult Music also.

Yes, I've known Vincenzo since the 90´s, he played with me several times in Spain and also remixed my first album around 2007. Vincenzo is like a little musical hero for me, loving his deep house sound it was an easy decision for me. The label asked me about Phonique and La Decadance, obviously I said yes…Love these guys.

Lets take a trip to your studio for a moment… How do you go about your productions, do you have a formula you stick to when building a track, or do you just get in there and let inspiration run its course?

Yes, I always have a method but it doesn't always work fine. I start programming beats and bassline and then the rest of elements, if I have got a vocal on a track, I do everything around the voice trying to have the voice as the main element of the track. That´s what happened with my 'Love Is In The Air' track, I tried to do my best for the amazing vocals I had.

I have some analog machines in the studio,but I don’t really use them, I like to use good software and plugins. When the tracks are finished I like to send them to the engineer to fix the problems I can´t see by myself.

Aside from the music, what do you enjoy doing in your free time, do you have any other hobbies?

I love the music, but I love to be without music also. I like to travel a lot, I like to discover new cities and I used to do it as much I can. Now I like skateboarding and spending time with my kid doing crazy things. But out of my job I´m trying to be happy and honest with myself.

Lastly, I’m sure this year is going to continue to be a busy one for you, what individual plans do you have coming up?

In the studio I would say, I have some unsigned tracks on my hard drive. The songs are completely different from each other, like Hip Hop, Deep House, Chillstep, Jazz, Nu Soul, I have about 15 unsigned tracks and I need to fix them to create a new record.

I have some dates in Moscow and St. Petersburg very soon, and have some gigs around Spain basically. I enjoy every second of my job and try to be active with that movement. I´m a lucky guy because I play all Saturday night with a full dance floor and nice people who make me more than happy enjoying and dancing to my music.

DJ Ino – Love Is In The Air is available to buy here: