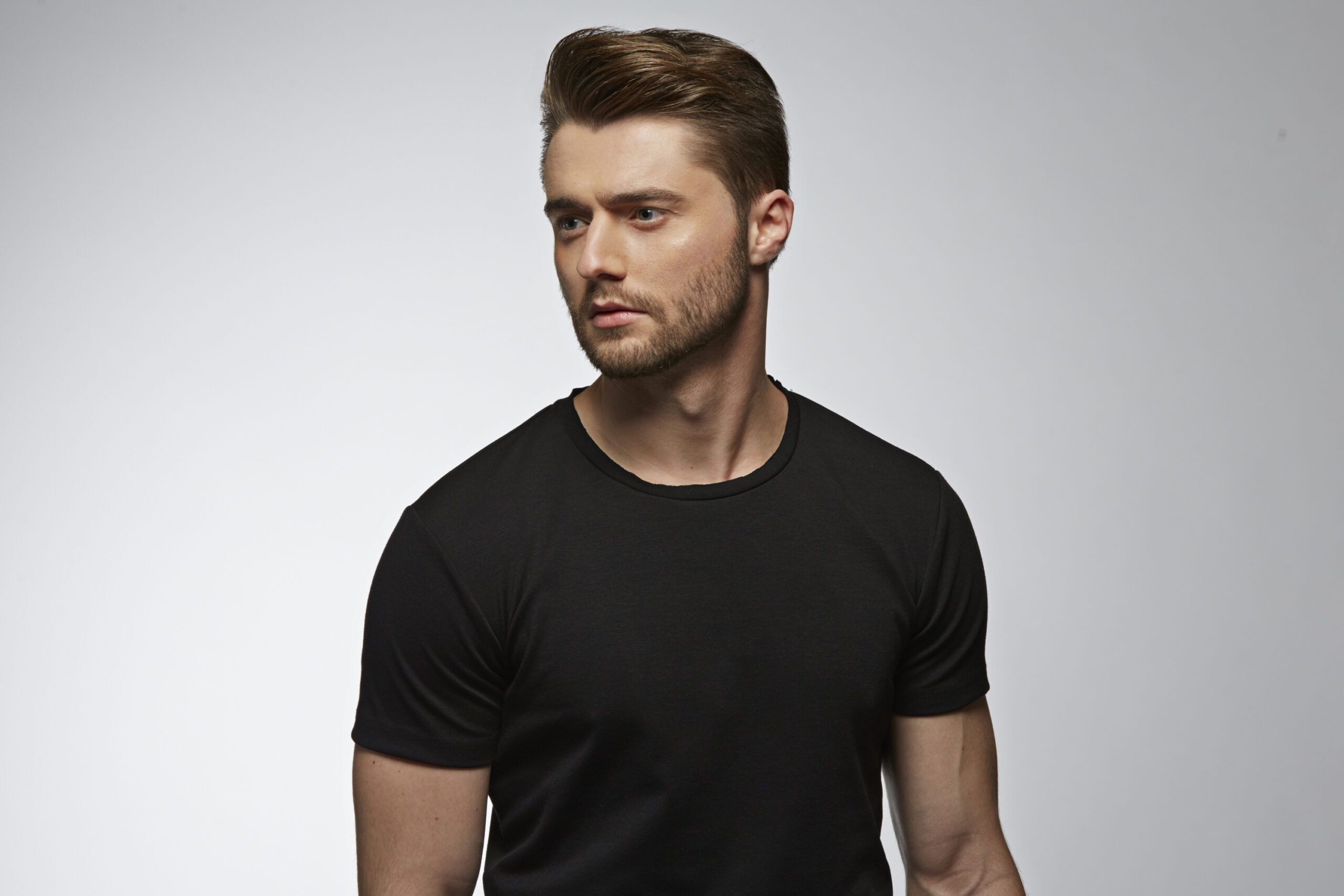 Rising star Frank Walker take 60 Seconds out from his schedule…..

It’s going great! I’ve recently finished an amazing tour playing across the Canadian University circuit, and currently am focusing on catching up in the studio and writing new music.

Where are you now?

I am currently in at my home studio in Toronto; finishing up some track ideas I started messing around with while on the road.

How would you describe your musical style?

It’s pretty eclectic. I have always enjoyed that songwriting process, but I tend to get style ADD if I stay within one sub-genre of dance too long. Lately I’ve been focusing on writing bigger melodic tracks, putting a big emphasis on working with singers to get strong vocals.

Coldplay – Fix You. It’s just such a powerful song.

A family friend gave me a live DVD of ‘Tiesto In Concert’ – it was the first glimpse I’d had of a DJ in a live setting, and was the first moment I’d imagined myself in an electronic music career.

I’m not 100% sure of the first record I would’ve ever purchased, but I recently was cleaning out an old closet and found my first vinyl – Cascada’s ‘Every Time We Touch’. It’s embarrassing to remember how excited I was when it arrived in the mail… Haha

What was the last record or track you bought or downloaded?

This may sound weird, but my own material. By the time I’ve finished a record, I’ve usually listened to it thousands of times, and would rather check out fresh tracks from other artists!

1. My Father – for giving me a solid work ethic from a young age.

2. My Mother – for making me take music lessons when I was a kid (even though I hated piano!).

3. Glenn Morrison – for being the first real mentor I’ve had for music production.

There’s lots of juicy stuff about music coming out of Toronto soon. I don’t think I can break the news though without pissing off a few of my friends though…

I’m really into cooking. I always wanted to become a chef, and to open a restaurant when I was younger. I still plan on opening a spot when I’m older and have more free time.

You are having a party, whom dead or alive would be on the guest list?

I think I may have already answered this question – haha… I usually like to mix up what I am preparing and keep it gourmet. But when I’m really feeling decadent I make an amazing grilled cheese sandwich. The key is frying bacon up beforehand, then frying the sandwich in the bacon fat. You feel like you’re going to have a heart attack afterwards, but it’s worth it…