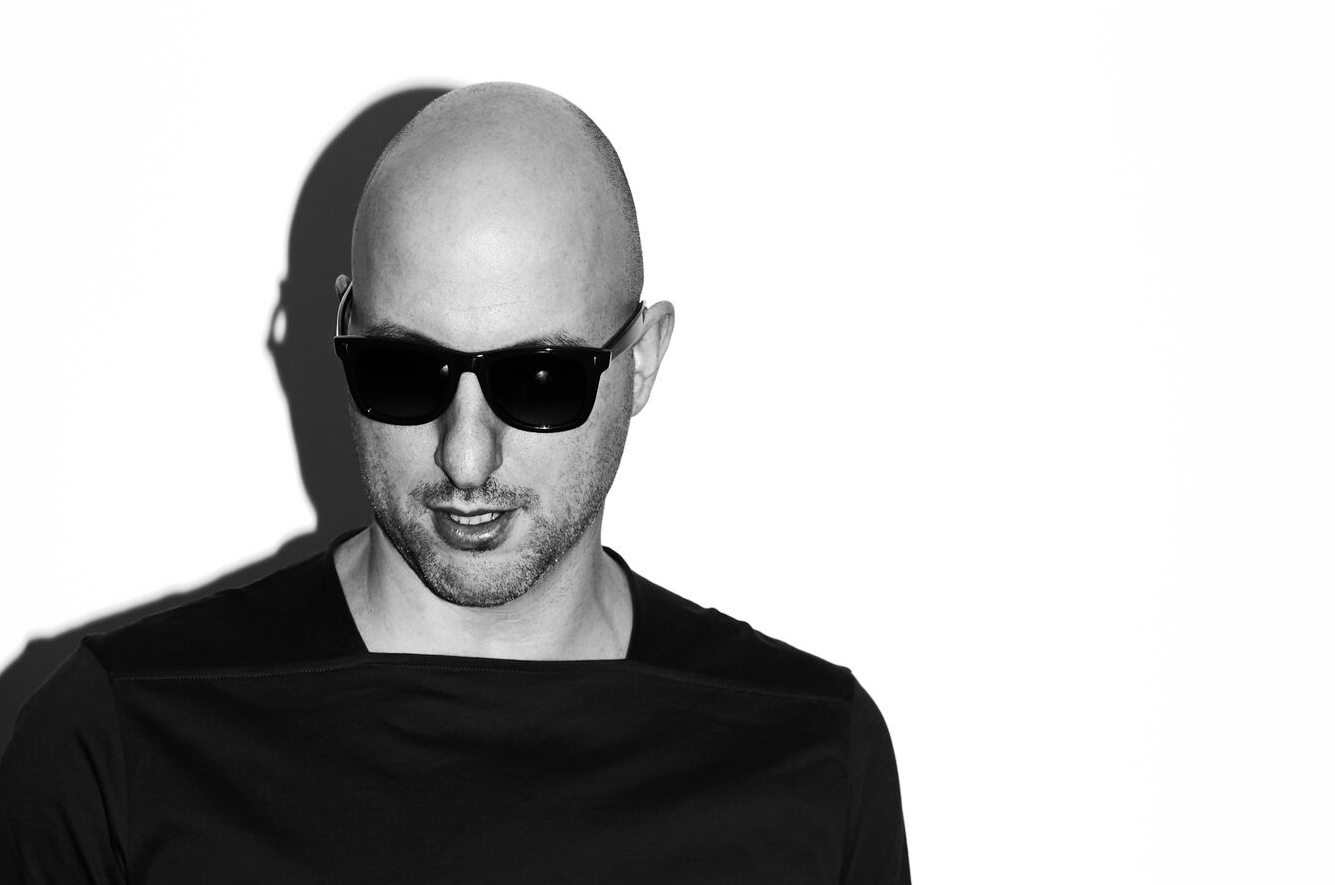 We sat down with Turkish producer Gadi Mitrani to discuss his recent releases and plans for the future. ‘Gadi Mitrani & Daniel Verhagen – Link Seven’ is out now on Seven Villas.

How did this release with Daniel Verhagen come about?
Well, Pablo Bolivar decided to release the tracks together, I did not know Daniel at the time. I think he did a great job on both tracks.

Who would be some other artists that you would like to release music with? Are there any in the works?
Guy Mantzur, Khen,Melokolektiv, Maurice Aymard, Pablo Bolivar, Powel

​So far this year you have already an EP on Galaktika. Should we expect more releases from you this year?
I have one more release coming at the end of April from WOLD Records. I am also talking to other labels for other new releases at the moment.

What are Seven Villas like to work with as a label?
To release on Seven Villas was one of my goals, so I am very happy to be a part of it.

Is there any label that you dream of someday releasing music on?
AlldayIdream, Tale and Tone, Plattenbank, Lost and Found, Sudbeat, Last Night on Earth.

Which release of your own are you most proud of?
I love all my releases, but Key of Stillness is very important for me because it started to change my career.

In June you are playing a Seven Villas and Parallel showcase in Barcelona. Is there anyone that you are particularly excited to see perform at the showcase?
I am very excited to play with and listen to all of the artists on that day. I will definitely enjoy it.

You have been DJing a long time, predominantly in Turkey. Would you say that the Turkish scene has changed much since you got started?
Yes, It has developed a lot, We have world class events now in Turkey.

You recently remixed a Johann Johannson piece from the ‘Arrival’ movie. How did this remix come about? Would you like to remix more soundtrack pieces in the future?
I made that remix when the movie came out, but never uploaded it. It was just for me to play on my sets, However unfortunately after Johann Johannsson passed away, I wanted to do a tribute.
I am a big fan of film music, I also did a Hans Zimmer Time remix and I also did a Dunkirk remix that I have not uploaded yet. I would like to do an official remix one day to one of those amazing artist’s music.