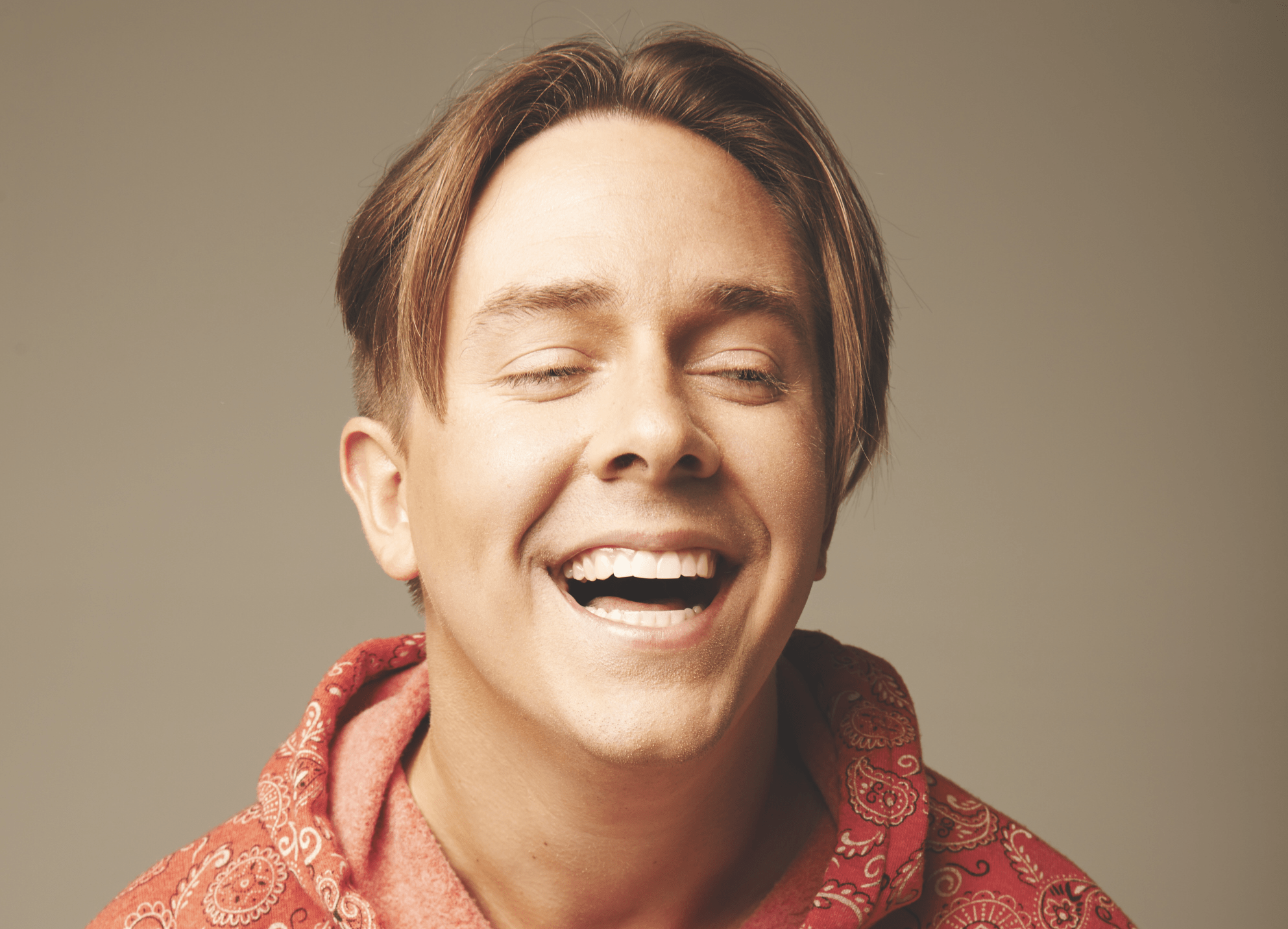 Multi-platinum record selling Canadian producer Glenn Morrison needs no introduction – with over 130,000 radio spins in Canada alone on his last two singles, multiple Juno Award nominations, SOCAN Dance Artist of the Year 2015, as well as having been an internationally renowned touring DJ.

He has his debut artist album being released later this year and the first single entitled ‘I’m The King’ is out now.

Glenn takes time out for a quick chat about his music, new music, the music Industry in 2016 and what’s coming next.

Hi Glenn – what is the best bit of new music you have heard today?

Really love Ry X and his work.  This track was on my playlist this morning – https://soundcloud.com/ry-x/deliverance1

‘I’m The King’ is a really accessible ‘trap’ single with over 125,000 soundcloud plays already – what inspired its sound?

It’s a combination of my feelings at the time of writing in the studio, the combination of the co-writers on the record, a mixture of factors.  But I am always trying to go with my instincts on what I feel has a fresh forward thinking electronica approach with respect to the songwriting and production.

There is a very melodic feel to the music, how much do your surroundings have an influence on the music you make?

It has EVERYTHING to do with the music I’m making.  Rick Rubin said it best that your music can be characterized as chapters of your life.  Your environment, life experiences, your relationships both personal and business – all of these life experiences shape you constantly and that in turn influences your headspace and music writing.

Do you try and make big anthemic tunes, is that your aim? Does it fit with your DJ style?

I’ve never sat in a room thinking about making a hit record or a big anthem or whatever the vibe is.  Just trying my best to make emotional impactful music that has merit and substance.

There are so many indie artists out there at the moment vying for the spotlight, what makes you different?

I don’t mentally compete with fellow artists and I also don’t care what they are doing on the charts etc.  I only compete with myself and am constantly striving to be the best that I can be.  I’ve been working in this music industry for a long time now, and I don’t need others to validate the quality of my work.  I’m writing as a personal expression and it’s always a wonderful feeling to have my music resonate with other people.

What is it like to be an indie musician nowadays, with the advent of streaming sites like Spotify?

Tons of potential but most people have a hard time separate an A record (amazing) from a B record (good idea but needs work) to a Trash record (nothing special or not unique).  There is very little quality control these days and an over saturation of content, so you have a much more disposable system at work today with tons of average or weak sounding music.

Many artists and labels release far too much junk that has poor taste, or poor production, or poor songwriting.  Quality control and objectivity about your art is a huge skill set to have and took me years to learn.  I am focusing on creating each record or single as a unique piece of art, and also focused on making sure that each piece is of the highest quality.

I think the last gig I played with Erick Morillo at Space in Miami was off the wall amazing.  What an honour to play with him and the whole vibe on the terrace was infectious.

What else have you personally got coming up/are you looking forward to?

I have a steady stream of releases over the coming months with my debut commercial artist album being released in the early part of 2017.  I have set up Dying Light Records and Fall From Grace Records as both the commercial and underground label systems respectively.  We will aim to have tons of music also for free to download from my sound cloud channel and my official sites. All a way of giving back to the fans for supporting me all the years.