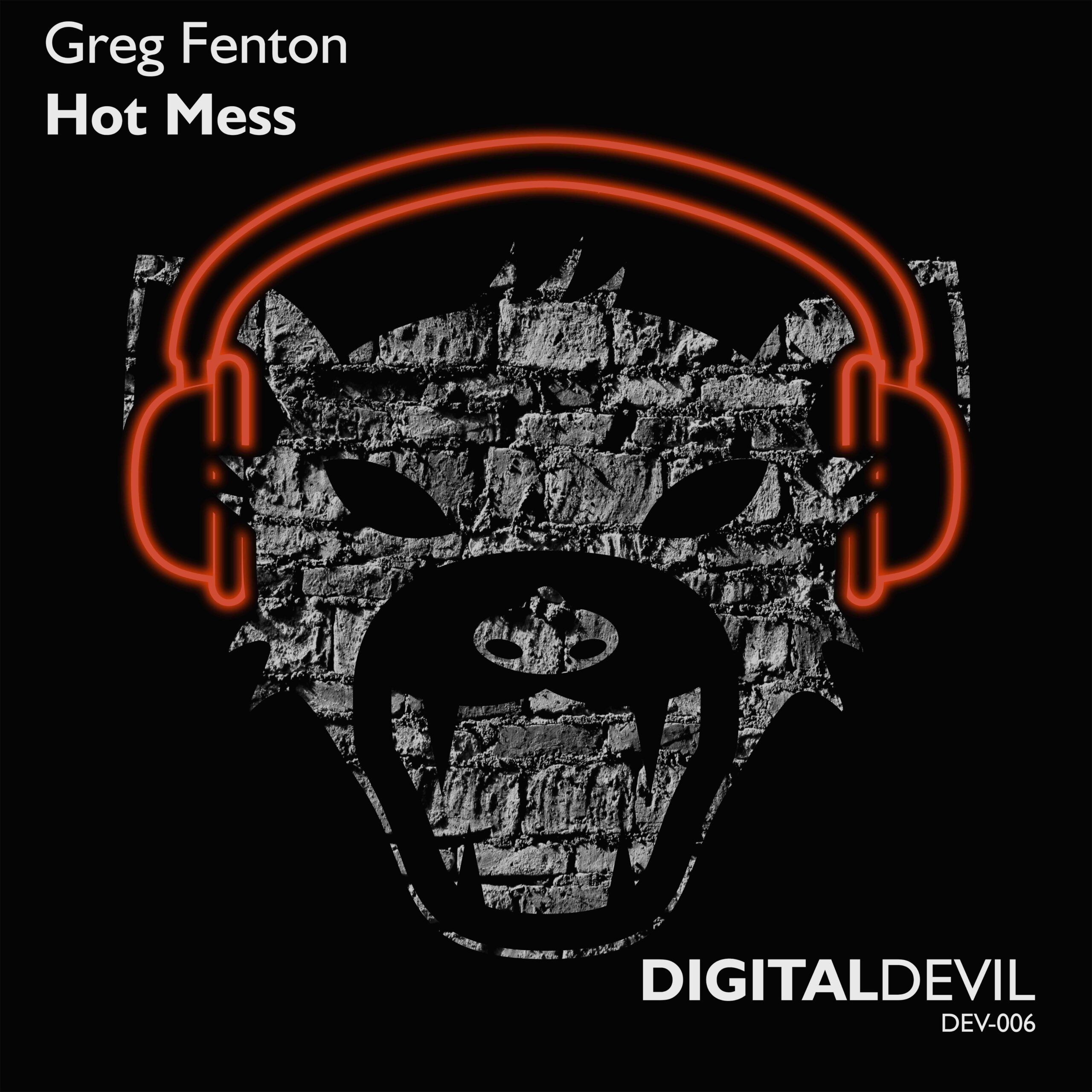 Producer, DJ and music reviewer, hailing from Belfast Greg Fenton has covered his ground within the music scene, we sit down with him to find out more about his career in music…

So for anyone who doesn't know who you are or what it is you do, please introduce yourself?

Hello, I have been a DJ since 1985 and have been reviewing dance music from 1991, first for Mixmag update and currently for my own site Magazine Sixty. I have also been producing music over the years under my own name more recently, previously as Silver City and then Soularis for Chicago’s Guidance Recordings.

What made you get into music production and DJ’ing?

Love of music and the pleasure of sharing it with people on the dancefloor.

Tell us more about where you grew up and what influences that had on your path in music?

I grew up in Belfast. Got into Punk around my mid-teens (which still informs my world view) where life was centered on Good Vibrations Records and playing bass in a band. By the early 80’s I was going to the Crescent Arts Centre on Thursday nights where they were playing early electro and that new New York sound, but also things like Cabaret Voltaire ‎– Yashar and Quando Quango ‎– Love Tempo. By the time I started DJ’ing it wasn't long before the early house tracks started appearing (ironically I first heard them on John Peel’s radio program) which I eagerly played at clubs like The Orpheus and The Plaza. I then moved to Manchester and I'm happy to say it all progressed from there playing across the UK from Back To Basics to Golden. Also in my home town at The Hacienda, Sankeys Soap and DRY 201.

What is your relationship with Digital Devil, how did you end up putting your release out with them?

I really liked one of their releases and reviewed it. It just so happened that I had completed a couple of tracks which I thought might suit the label. Luckily for me they did.

What is your production process like, do you have a specific order you make a track, or do you just let the music run its course and build the track whichever way it comes to you?

The thing I love about it is the unpredictable nature of what can inspire you. Sometimes simply a beat, others a grainy atmospheric pad which suggests something different altogether.

I ended up using Studio One which works perfectly for me, plus various bits and pieces like Diva which always sounds hot.

Regardless of genre, is there any artists/producers you see as your main musical influences?

I like the excitement of what happens next. So labels like microCastle and Poker Flat inspire me but I still enjoy music from the past so lots of old Disco, Jazz and Rock from time to time. Beyond that anything and everything from Brian Eno – Another Green World to Linton Kwesi Johnson – LKJ In Dub.

Is there any artists/producers you would love to produce a track with that you haven't had the opportunity to do so yet?

Where to start. But would love to work with vocalists I admire like Cari Golden.

There are some pretty spectacular places to DJ in this world, what would be the most exciting place to play out?

Somewhere hot and sunny, beside the sea.

Lastly, I’m sure this year is going to continue to be a busy one for you, what have you got coming up this year?

More releases to come this year. And hopefully I’ll get to complete a book I began a while back on Manchester Clubs. That and moving Magazine Sixty forward along with some interesting collaborations….