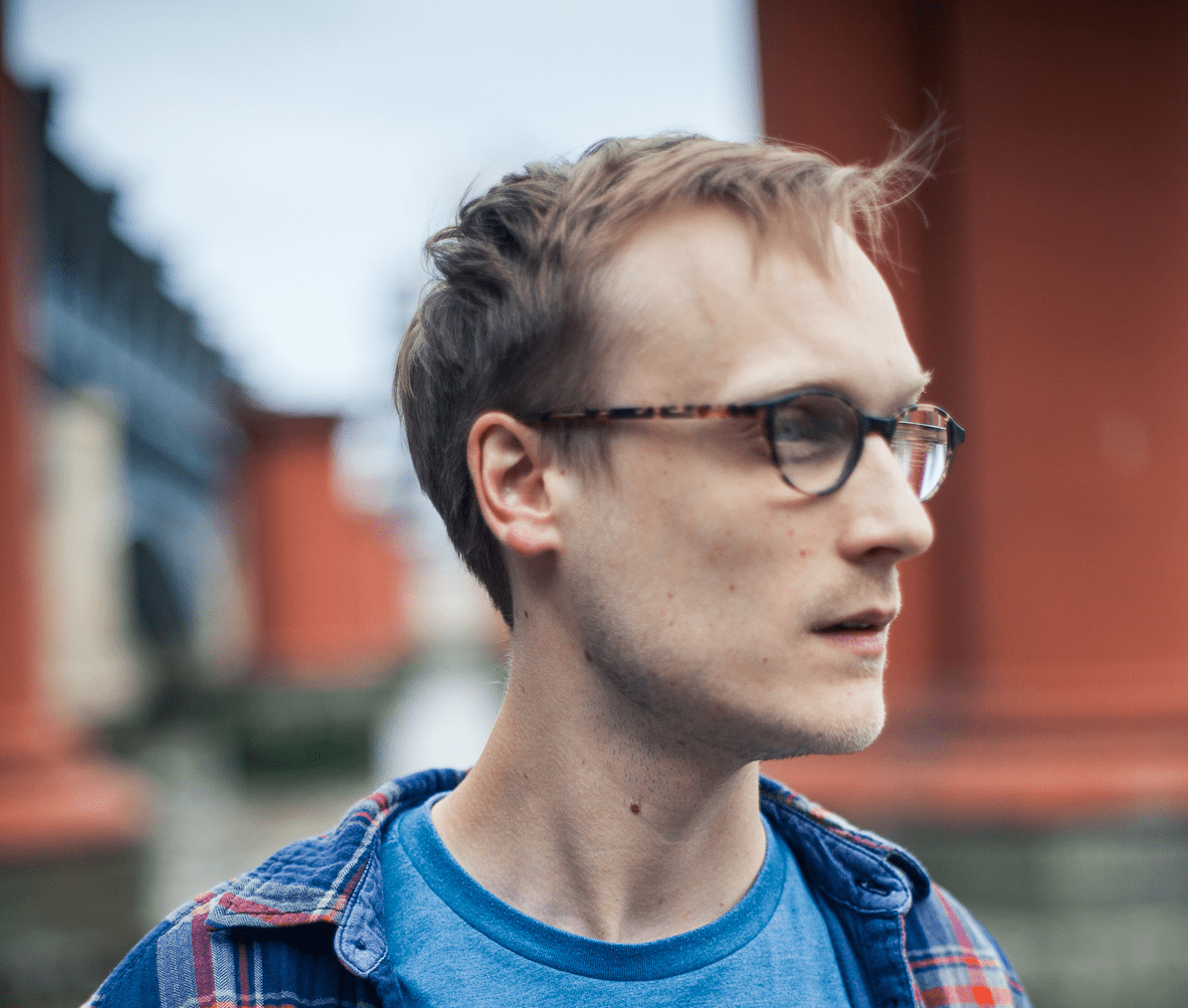 James Le Roux is a London based DJ/Producer with a great ear for the technical side of music and also the talent to back it up. Now with a recent Ep just dropped on Lowless Recordings, we sat down to discuss the making of the release, and hear a little more about his past…

Hey James, great to meet you! So for those readers who may not be familiar with you, how would you describe your music in 3 words?

How did you first get involved with music?

It’s always been there, in some shape or form, tucked away in the downstairs cupboard and lately I’ve really been focusing my attention on it; music I mean. I took the well-travelled and clichéd walk through teenage guitar years and garage-band Led Zeppelin tributes to get my first musical nod. I liked the guitar quite a bit and when at University I moved into playing jazz (please don’t judge me!). This gave me exposure to much more live performing and boring musical theory. The invitation to electronic music however was delivered to me by a man in a bowler hat who hailed from Manchester – or at least that’s how I remember it – “very good stuff our kid”. He spoke the truth and I’ve been hooked on production ever since.

How did your relationship with Lowless begin?

I actually approached Sophian (label co-founder and A&R) via email. I was on the lookout for interesting new labels and I stumbled across this brand new crew that were already well defined with a musical philosophy and were looking for new artists. I gave them an introduction of who I was and what my sound was, at the time, and luckily they responded! This was 4 months ago and we’ve stayed in frequent contact ever since and I’ve met Damian (label co-founder) in person as well now.

How did you go about recording the 2 tracks on the ep? Do you have a set routine you follow when in the studio?

I always go straight to my guitar. I will have an idea in my head and the fastest way for me not to forget it is to figure it out on the ole gitbox. I then transfer these ideas to synths or suitable sampled acoustic sounds and record different guitar parts more carefully through effects pedals and mods. This gives a good anchor for how I want the track to sound. Then comes the donk.

Going back to the beginning, what did you used to listen to and how do you think it has affected the sound you produce today?

Rock music was the thing for me especially from the 1960’s and 1970’s, maybe a little grunge thrown in for self-loathing. I think it will always play a part in my style. I make use of the Fender Strat heavily and I think the way you can use the guitar as a pad device and texture plays a great role in my music.

How has your sound changed over the years?

Like every producer in the beginning the rate of change of their style can be quite dramatic. For me it’s taken a while to really find something I’m comfortable with. In the beginning my sound was a bit uncontrolled and unhinged – a bit too much going on. I also neglected my guitars most of the time.  I think now I’ve created a more hypnotic and tempered style – but not too much, I like a bit of glitch and rawness.

Where do you think it will develop towards in the future?

I want to minimalise things more and focus on stripped down ideas. Reputation is the name of the game and it’s powerful. Making defined instrumentation and interesting arrangements are what I’m striving toward. Some new music I have just finished is hopefully a step in the right direction toward this. Alternatively, playing 1-bar drumming tape-loops on repeat for a few hours overlaid with Louis Armstrong style scat singing is another avenue of exploration. People say it won’t work; bugger them.

What has been your greatest achievement to date?

It has got be when I had my first proper release last year with Igloo-Rec. It was always a label I looked up to when I got into electronic music as a fan years ago and it is still releasing excellent and inventive music today, so I was happy.

Where would you like to see yourself this time next year?

I’ve spent a long time tucked away in my studio and making music and just getting to grips with production. I’ve also been preparing a liveset set-up with bucket loads of re-edits and reworks of old and new material and other artists stuff. It’d be great to start performing this live, in dark, dank holes.

What are your top five tracks right now?

James’s ‘Finale’ is out now on Lowless Recordings
Grab it here – https://pro.beatport.com/release/finale/1728250