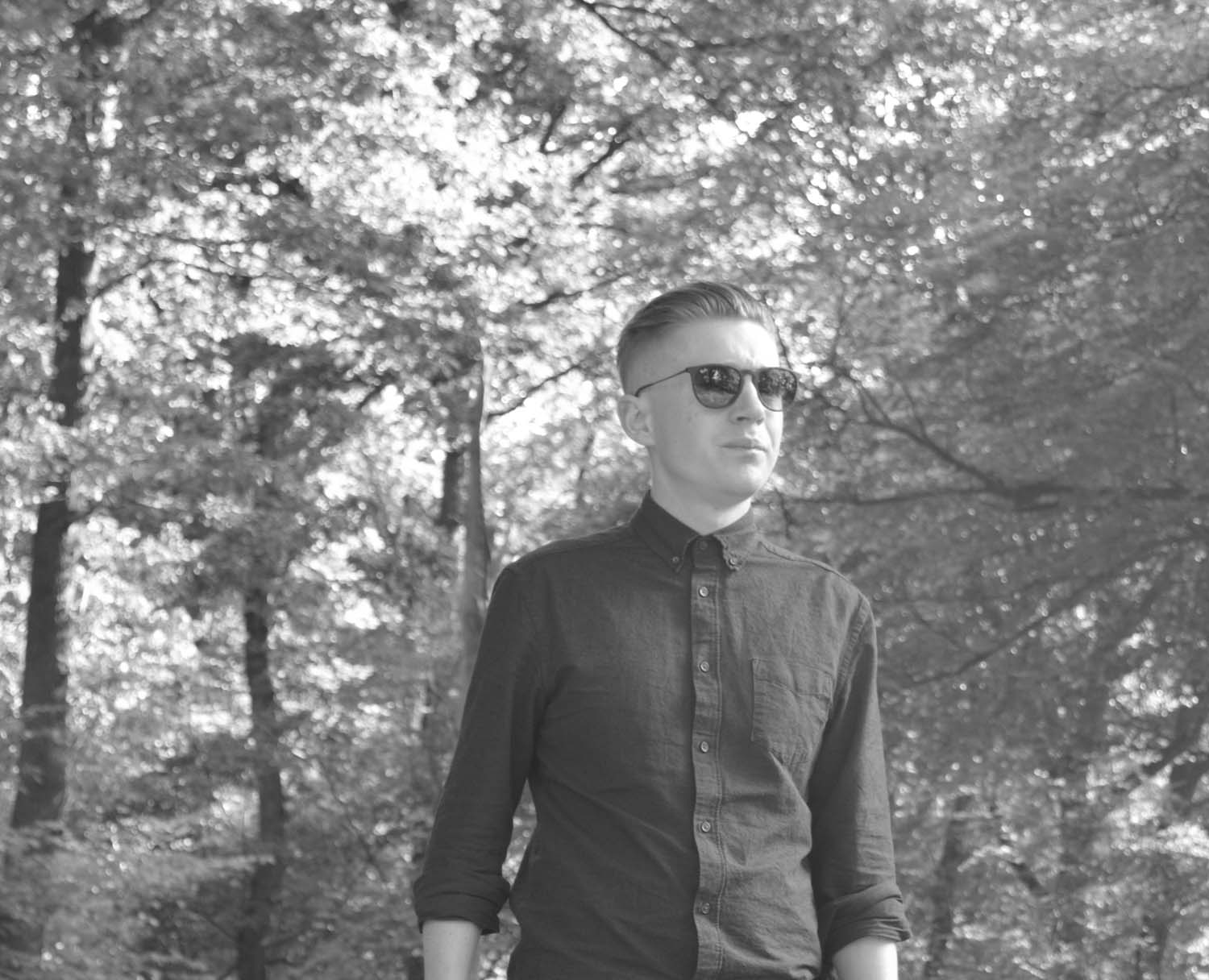 Johnny Sacree is a name to keep an eye on. His new release is out this week and receiving major props from Sasha, Digweed, Hernan Cattaneo, Pryda and more recently Hot Since 82 & Cristoph.

Can you sum up your new release ‘XPO’ in three words?

Yes! It’s the first EP I’ve released that is true to how I got into electronic music. My previous release’s on IDENT have been more of a techno vibe but most of them still have that melodic edge.

I’m actually going to pick two……sorry. The first is Sasha Re:Fracted Live earlier this year. The second is Eric Prydz EPIC at Alexandra Palace in 2011. The word “amazing” is massively over used these days but these two were amazing!

Almost impossible question…………but………….. If I had to pick one it would be The Who – Baba O’Riley. It’s maybe not an obvious choice for someone who produces electronic music but it’s a massive track and I have a varied taste in music.

Sasha and John Digweed at Homelands in 2003 is the sole reason why I started djing and then moved onto music production. Hernan Cattaneo, Pryda and Pete Tong are another 3 artists who I massively resonated with early on.

Joe Goddard – Music is the Answer (Hot Since 82 Remix)

Travelling………..I have backpacked around South East Asia, South America and lived in Singapore for two years with my girlfriend.

I can but not great at it. My signature dish would be Fajitas.

Cheers and thanks for having me!