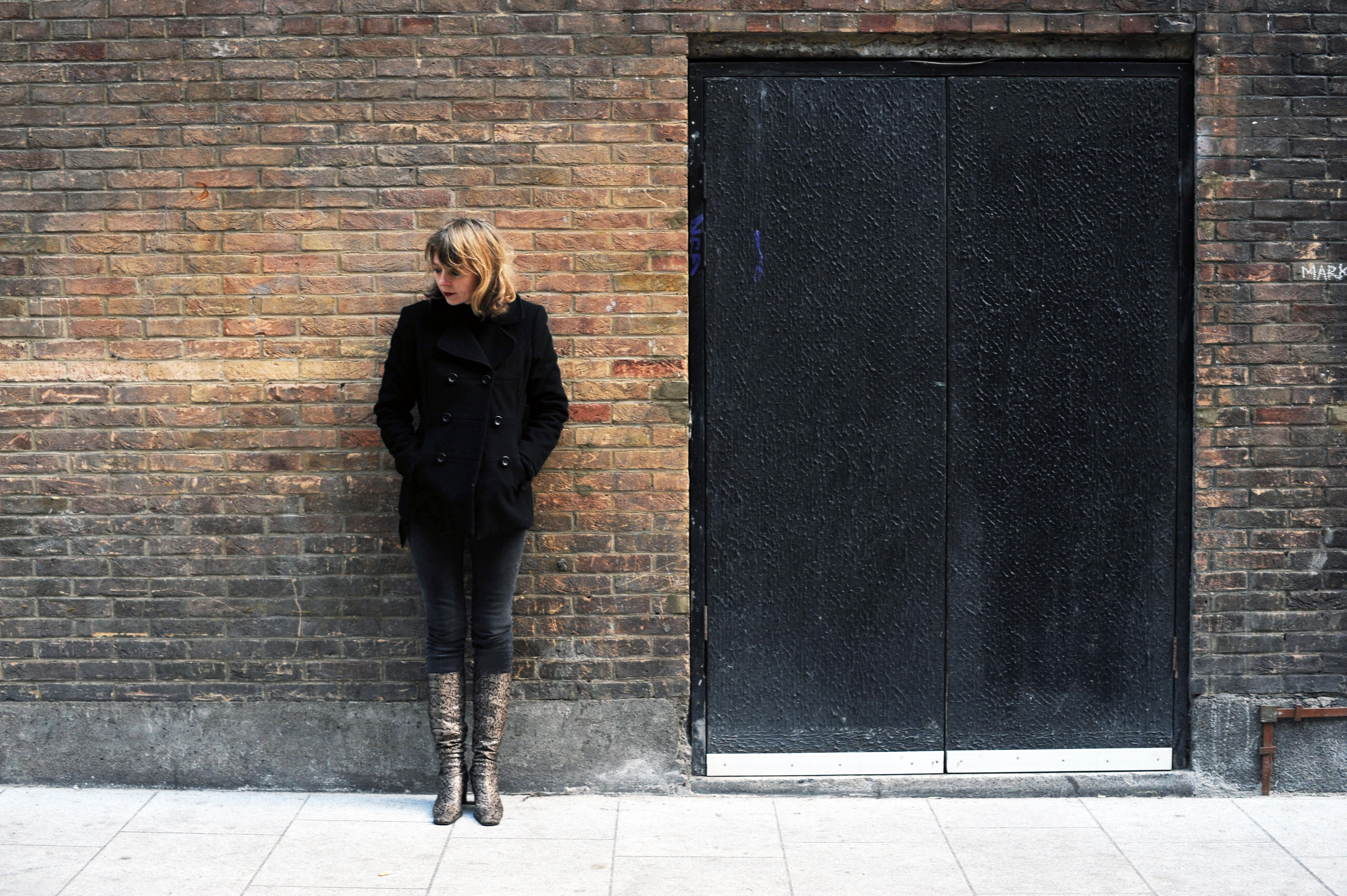 Claps Records is the new label from two Italian House Heads, Luca Guerrieri and Marco Roncetti, who have set the bar high with their debut release from Ghustav, enlisting the sublime talents of UK singer/songwriter Lettie. We grabbed 60s seconds with Lettie to find out more about this hugely alluring and versatile artist..

Hi Lettie, tell us about your new collaboration 'All I Ever Wanted' with Ghustav and what inspired the song?

The song 'All I Ever Wanted' is about sensuality and freedom.  I swim all the time usually under water and the starting point was this idea of how water can not only make one feel anew but can also be very meditative as well as seductive.  It's also outer worldly.  It's the nearest feeling one can get to being on the moon.  Your body has no gravity. I wanted to do something very slow and sexy over Ghustav's hynoptic riff and jagged melody line at times quite discordant, earthy and in a way 'gravity'.   I wanted my voice to just float over the top as though I was in the air or underneath it such as under the water. The title of the song has been inspired by one of my favourite tracks by Bauhaus called ' All I Ever Wanted Was Everything' which Peter Murphy continues to sometimes perform live.  It's a beautiful song and timeless yet of its time.  It's makes me feel quite nostalgic. That nostalgia is shared in the collaboration with Ghustav on 'All I Ever Wanted'.

How did the collaboration with Ghustav and Claps come about?

Marco Roncetti got in touch with me through my website in January 2015 because he had heard some stuff of mine on Youtube and liked my voice.  Some weeks later I got sent two tracks.
If an instrumental track stands up on its own which this track does, writing a melody and lyrics is easy. The vocals were created to float around the catchy riff as the track is instrumentally led.  The melodic hook is in the keyboard part.

What made you make the move into the dance music world and will we be hearing any more club tracks from you in the future?

There's a new track called Hungry coming out with another exciting DJ and Producer in the next few months. The track was greatly inspired by a Henry James novel called 'The Beast in The Jungle' and I'm very proud of the lyrics on this one.

How do you go about writing your material and what's your favourite part of it?

It's a very instant thing.  I either can come up with something in the first 10 minutes just by sitting on my laptop playing it over and over again or I'm defeated.  I'm melodically driven although I usually have a visual in my head so the lyrics come very quickly afterwards.  My favourite part of it all is finding the most important thing – a hook.

How would you describe Lettie's Sound?

Do you like to go clubbing? Where is you favourite place to get down?

You've worked with some very big names in the music business, what's been your favourite experience so far?

Apart from recording with David Baron in upstate New York, I loved touring with Peter Murphy.

What was it like touring with Peter Murphy from Bauhaus?

Amazing.  He's a fascinating, enigmatic and very intelligent man and a unique performer.  I saw him live for every single night of the tour and he's hypnotic to watch and haunting to listen.  He steps over that boundary of what makes someone not just good but 'great'.

Who are your top current producers right now?

Who else would you most like to make a collaboration with?

I'd be interested in doing a track with James Lavelle (UNKLE)

Tell us something about Lettie that knowbody knows..

My day job is working for a man who could have been Prime Minister but ended up in prison for 9 months instead!

What other projects have you got in the pipeline for 2016?

I am releasing my fourth album 'Weightless' with Mark Vernon in the Autumn.  It's quite stripped back and it's taken 3 years to make but I'm excited about it.  I have also done some backing vocals on the forthcoming album of John Cooper Clarke.

Ghustav Feat. Lettie 'All I Ever Wanted' will be released on February 29th on Claps Records.
https://www.facebook.com/clapsrecords