7 Songs about Winning the Lottery 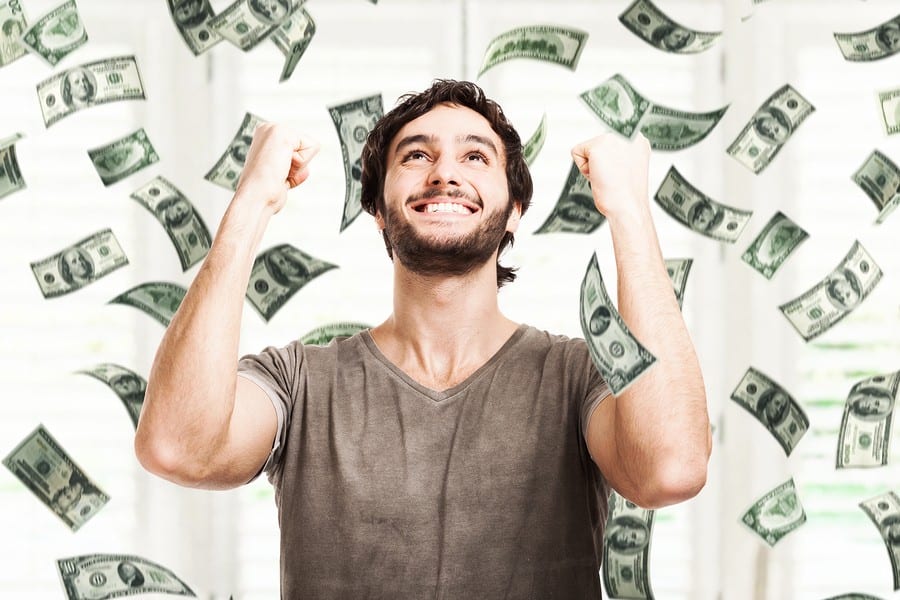 7 Songs about Winning the Lottery

Who hasn’t fantasized about winning the lottery? At one time or another, most people have spent their hypothetical millions, all the while wondering which six or seven numbers would be their ticket to a better life. But, you know the drill: if you really want to win, first have to play. Whether you are a fan of the American giants Powerball and Mega Millions, or you prefer something with a European scent like EuroMillions and EuroJackpot, you can always get your lottery ticket on theLotter. In the meantime, here are seven awesome songs about everybody’s favorite fantasy: winning the lottery.

Harry Nilsson does a great job of capturing the desperate yet optimistic hope of a young couple just waiting to really start their lives. Maybe the couple in his song are down on their luck or just your average blue collar family living only just within their means, or maybe they’re two people who’ve given up their dreams for each other. Either way, this song captures the essence of that midday lottery daydream.

2. Camper Van Beethoven – When I Win the Lottery

The next entry on our list has an altogether different tone. Dark, gritty, and just the right amount of sarcasm make Camper Van Beethoven’s lottery fantasy almost sad. There’s all the pessimism that comes with the knowledge of odds and how far against your favor they are. The farfetched lyrics seem to be a critique of how the American dream seems just so wrapped up in the almighty dollar.

3. The Crimea – Lottery Winners on Acid

Another sardonic take on the happiness that comes with a wad of cash. This song is actually an ode to a seemingly drug addled woman and the love of the singer’s life. As they “walk through the streets like lottery winners on acid” we get a glimpse into the exact sort of lifestyle that lends itself to frequent ticket purchases, and it’s not exactly pretty. There might be love, but everything else seems pretty crooked and not necessarily fixed by money.

A fun Irish ditty, Seamus Moore’s Winning Dream is fun and tells a short, cute story. A young woman tells an older man to try his luck at the lotto. He does and to his surprise winds up a millionaire. However, he sings mostly of his wife and holding her and loving her as if they were young again, which is as adorable as it is endearing. In the end, it’s a song about wanting to regain youth and newness, and really just makes you smile.

5. The HomeGrown Band – Next Big Winner

From the South, we have the HomeGrown Band with their own version of the lottery fantasy. It’s down home country and all about superstition, ritual, and routine. It’s the typical fantasy about escaping your rut through an unexpected windfall. But don’t be fooled by the upbeat rhythm. This song has a lot to say about the state of the lower class and just how trapped it can feel to be poor.

Getting a little deeper, Michelle Chamuel uses the lottery as a metaphor for taking risks and chances on love. And really, new relationships can be just as exciting or as disappointing as any other form of gambling. Though, of course, the implications are that love is tough and almost random with most people losing, so you really do have to be lucky sometimes.

And finally, our last entry is another layered song. However, unlike Michelle Chamuel, Lydia Caesar seems to be pretty excited about taking risks because she knows she’s won. The upbeat song paints a beautiful picture of new lovers who’ve finally found each other and are in that first, exhilarating part of love. And just like any windfall, the excitement over having something new that you didn’t have before is overwhelming and kind of the best thing ever!