Dubfire - A Decade of Dubfire 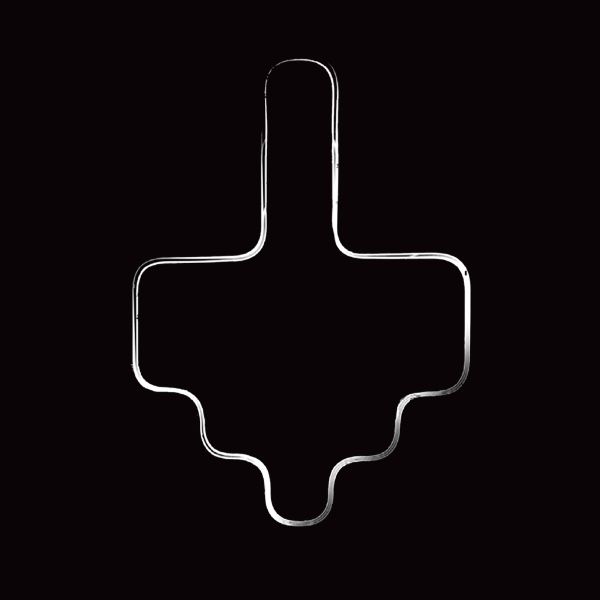 Dubfire - A Decade of Dubfire

They say time flies when you’re having fun, and if you ask Dubfire whether the last ten years of his career feels that long, it’s clear that he’s been having too much of a ball to notice! It’s only fitting now to celebrate this milestone with a comprehensive retrospective of his work:A Decade Of Dubfire.

Cast your mind back to 2006: House was already beginning to implode, crushed by the weight of formulaic excess and sounding somewhat stale. Trance had fallen out of favour after years of relentless intensity and Minimal was increasingly the word on everyone’s lips. But in the wave of forward-thinking, boundary-pushing techno producers came the birth of Dubfire’s solo career. Hugely successful as one half of legendary duo Deep Dish – undisputedly one of the greatest house acts of all time – the Iranian-American producer, otherwise known as Ali Shirazinia, had always been rooted in techno and various shades of alternative music; but it was this new stripped-back approach that sucked him into its path.

His knack for combining a sense of minimalism and succinctness with a tough edge and new sonic theatrics stood him out from the pack and gave his music serious international appeal and praise; his productions instantly becoming firm favourites of every A-list DJ worth their salt. Over the years he evolved his sound – which was so lovingly referred to as “jet-black, polished-chrome techno” by the press – continuing his lineage of intensely organic electronic music with power and raw emotion at its heart. This collection spans the breadth of his sounds, and is a timely reminder of just how many intense dance floor moments he has soundtracked.

These works, divided between Dubfire’s own productions and his iconic remixes to date, also include the previously vinyl only dub track Debris, as well as new track Dust Devil, a staple of his current HYBRID live show. It’s a breathtaking body of work, charting his progression from those deft early works like RibCage and Roadkill, to trippy fare like Slowburn and through to his hypnotic Miss Kittin collaborations, Exit and the recently released Ride. The remixes show his impressive skills at extrapolating the DNA of a track into bold new directions; from the acidic atmospherics of his Plastikman’s EXposed rework to the industrial thunder of his now-classic take on Radio Slave feat Danton Eeprom’s mighty Grindhouse.

The package comes complete with in-depth, track-by-track personal reflections by Dubfirehimself; giving unique insight into the genesis of his productions and imparting additional context that will bring fans even closer to his music. From stories of four-day acid trips at Burning Man to the breakdown of his nine-year relationship, to afterparties in Ibiza; it’s all here and provides an intimate look into the decade of the life of one of the world’s most iconic DJs and producers.