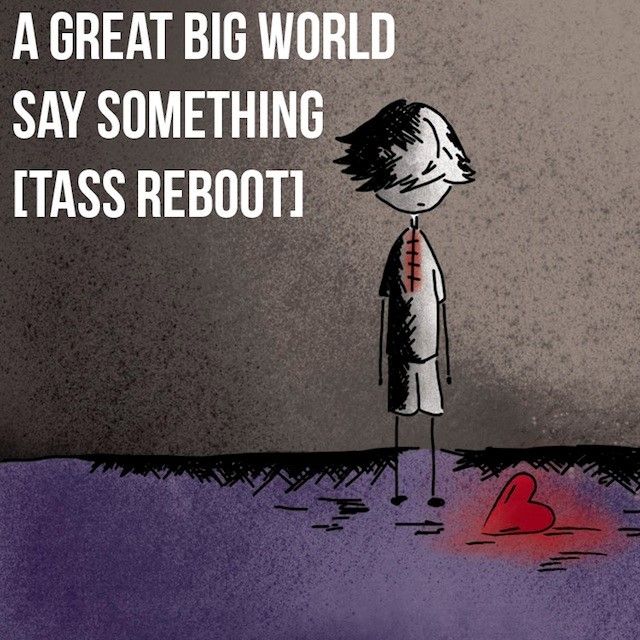 Australian DJ/Producer and Neon Records A&R Tass is releasing his brand new Reboot of A Great Big World’s #1 single “Say Something” as a free download today. Hurry on over to his Facebook page to grab it before it’s gone!

In the height of his success, Tass packed his bags for a series of international appearances in 2010 and 2011. Pacha London to Ibiza with Pukka Up’s Original Sunset Boat Party including four shows in the El Salon at the infamous Space Ibiza for The Revolution Continues ft. Carl Cox on Tuesdays and Come Together on Thursdays.

Popular amongst the people for his cleverly infectious and melodic sound, there is no doubt Tass has a big future in the music industry.