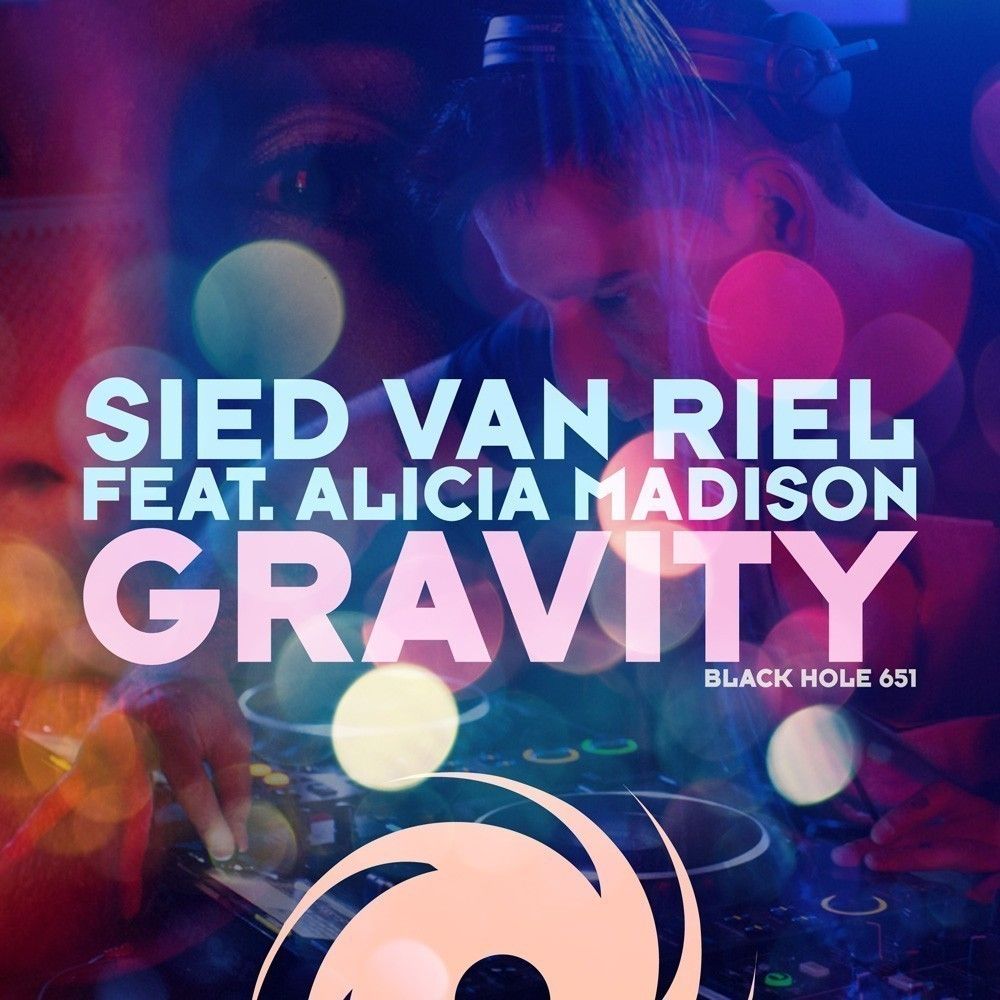 On both the singles & mix-comp front, Sied van Riel’s juice to produce has shown no signs of abating over the last six months. With the momentum flowing, he’s gotten together with US singer-songwriter Alicia Madison for a thoroughbred release that’s going to give summer one almighty lift!

Alongside the stellar Original Mix, ‘Gravity’s gravities are reinforced by a contingent of high-grade European remixes, with the likes of Sneijder, David Forbes & Bastian Salbart dropping trance-translations. Also on board are remakes from the other side of the pond, with house king Jose Nuñez & Chicago duo Stephano & Torio giving ‘Gravity’ yet more pull.

The intro of Sied’s Original mix engages the prog-drive, setting up an atmospheric, moodily powerful transit to the drop and the vocals of Alicia Madison. She mirrors that theme to a tee, with introspective verses, which – backed by the Riel one’s surging riffs – finally lift the chorus to its big conclusion.

With a string of A-list attention-grabbing singles, the impact of Gdansk’s Bastian Salbart has been sizeable over the last six months. That fine work continues with a remix of ‘Gravity that’s tough when it needs to be, atmospheric & emotive when it wants to be, but works the floor like a mutha from first beat till last!

David Forbes’ Full On Mix ups the BPM count to peak-hour speed, deepening the drums and letting the B-lines run wild. In the drop he masses the pads, bringing heart, soul & yet further implication to Alicia’s vocals, before tying it all off with a force multiplier of a mainline.

Preparing to hit another remix home run, it might be time to notch that safety harness a little tighter as Sneijder approaches the plate. The man on the vocal majority of Planet Trance’s lips at the moment, he primes his mix with tough, ripping beats and the looped and echoed harmonics of Alicia’s tones. Suffusing the break with evocative savannah-ish chords, he finally recouples the 303, re-engages the synths and with no small amount of sonic bombast sends his remix of ‘Gravity’ clean out of the park!

Last but by no means least in this most epic of remix line-ups comes the pairing of Joe Christofano & Victor Comforte aka DJs Sephano & Torio. Hot off the back of their remix of Tiësto’s ‘Just Be’ earlier in the year, they deliver ‘Gravity’ comparably fine festival-ism thrills & spills of the electro/prog-house variety.

You’ve seen the movie, now hear the track! A true force of nature, ‘Gravity’ gravitates to dancefloors this August.