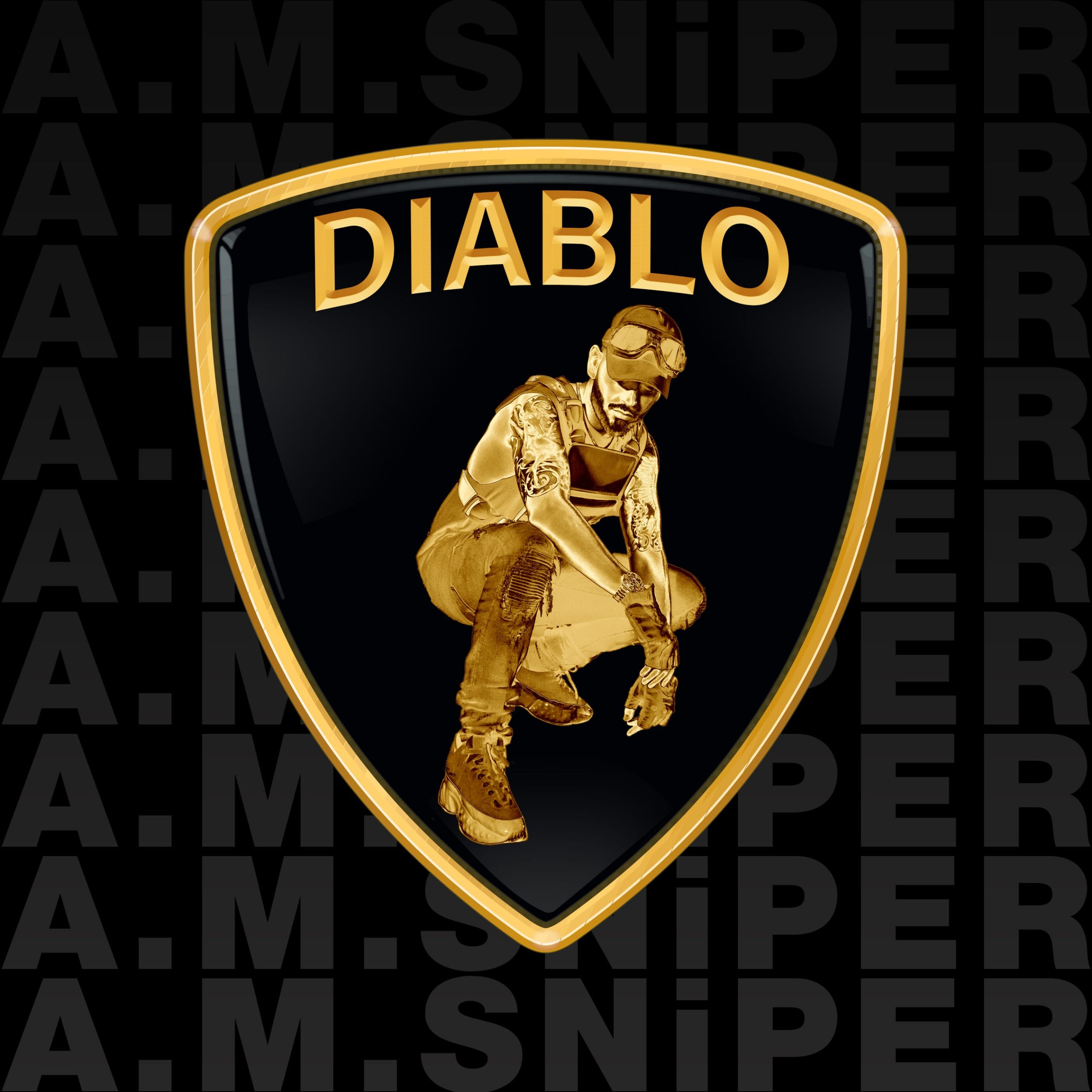 by ihouseuadmin
0 comments
Continuing his incredible reign that saw him reach some phenomenal heights in 2019, international rapper A.M. SNiPER releases his brand new single ‘DIABLO’. Going in hard with his 2020 debut A.M SNiPER showcases his dexterity with his slick flow. Depicting the rise to the life of luxury ‘DIABLO’ is an example of  A.M. SNiPER’s innovative style as he fuses an electronic tinged beat merging it with a Hip Hop sound.
A sovereign of Ayia Napa his prominence and affluence goes beyond the golden shores of Cyprus. Making an impact worldwide he has culminated staggering figures, which regularly hit the six figure mark. To date his singles ‘Yea Yea Yea’ and ‘Run’ have hit over one million streams on Spotify and his 2019 music video releases amount to a combined total of over 7 million views. His dedicated fan base has earned him a loyal following of ¼ million Instagram followers, who keep up to date with all the latest movements and lavish lifestyle of the musician and entrepreneur.
Steeped with incredible craftsmanship, A.M. SNiPER’s musical discography is a cleverly built a body of work that leads him to be the artist and figure we see today. His genre bending style sits on the spectrum of Hip Hop, whilst paying homage to his roots with a tropical twist. His significance in the scene has led him to collaborate and work with some of the biggest names in music such as Chris Brown, Kanye West, Rick Ross, Wiley, Tinie Tempah, Da Beatfreakz and CoolandDre.
His forte as an entrepreneur spans beyond the depths of a musician and he has numerous ventures that demonstrates his flair as a businessman. From owning the VIP luxury WaterWorld waterpark to his central position throughout the Ayia Napa club and entertainment scene, he not only attracts celebrities and fans from across the globe but is also paramount in their ascent to the island in the summer months.
Marking the beginning of what is yet to be another groundbreaking year for A.M. SNiPER, the King of Ayia Napa releases ‘DIABLO’. 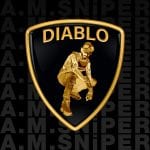