A Monument To Everything (Kindness mix feat. Busiswa) 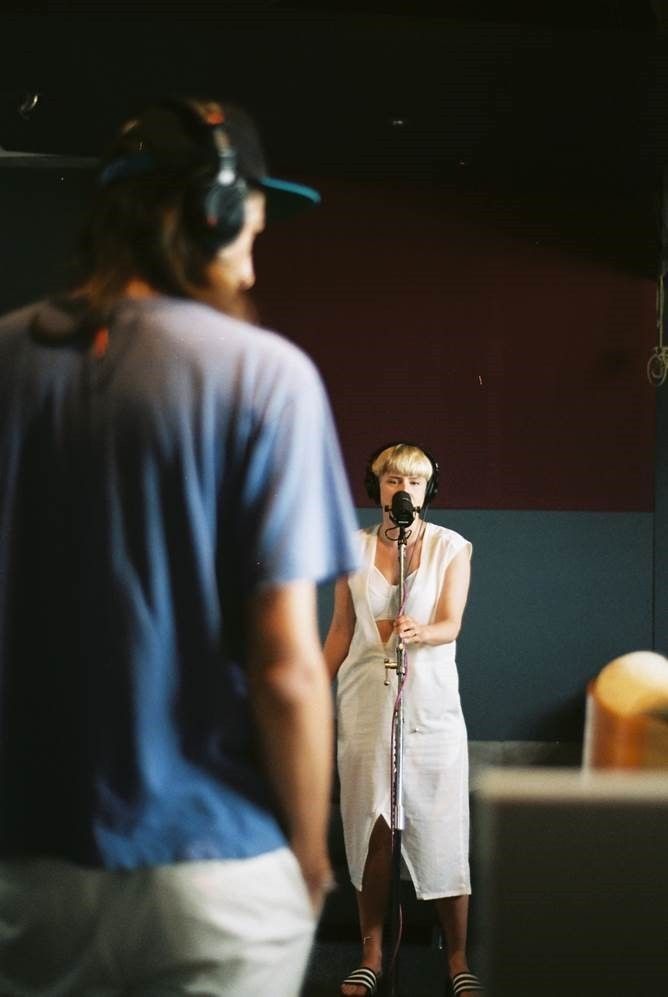 A Monument To Everything (Kindness mix feat. Busiswa)

The original version of ‘Monument’ is taken from the critically-acclaimed ‘Do It Again’ mini-album out now on Dog Triumph via Wall of Sound and Cooking Vinyl. The ‘Monument’ remixes from Kindness and Mark E will be available to buy from 18th August.

Röyksopp & Robyn’s ‘Do It Again’ has become this Summer’s most talked about record and live show, garnering worldwide critical praise, a sold-out tour and chart success.

As Röyksopp & Robyn come to the end of their DIA tour they bid farewell with the release of their final video – for the epic 10-minute long track ‘Monument’, the inspiring mini-album opener.

Röyksopp and Robyn’s ‘Do It Again’ mini-album hit #1 on the iTunes Electronic chart in over 10 countries including the UK, US, Germany, Sweden, Holland, Canada and Japan and entered the Top 10 on the iTunes Album chart in over 10 countries including the US, Australia and France with a #1 chart position in Sweden. ‘Do It Again’ entered the Official UK Album Chart mid-week at #8. The ‘Do It Again’ mini-album serves as an introduction to the new Röyksopp album. Details to be announced.