Mark Knight - A Year In The Life 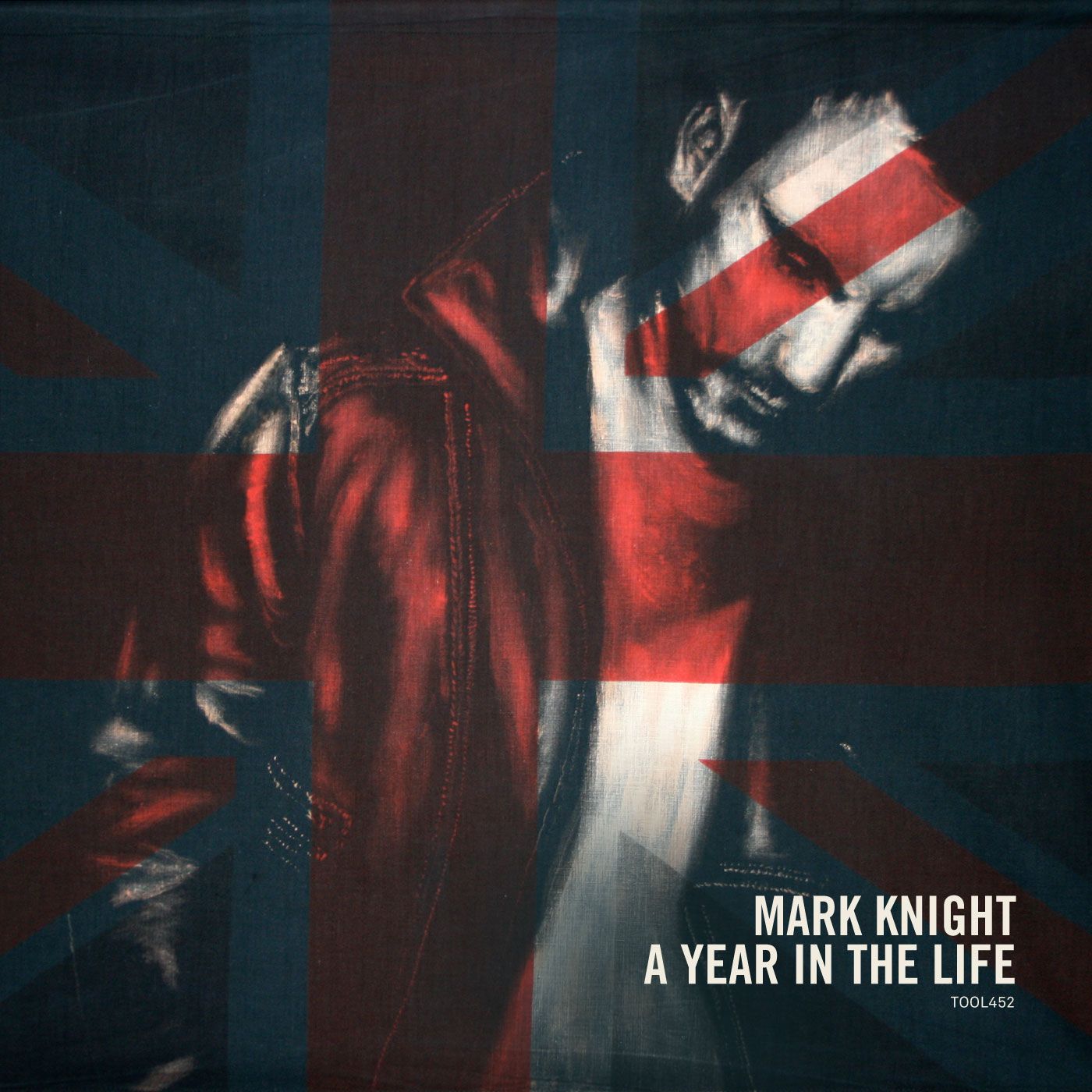 Mark Knight - A Year In The Life

As a touring DJ, Mark Knight knows only too well how other people around the world live, many people less fortunate than ourselves. His ‘A Year In The Life’ project highlights his work in 2015 musically; however the whole project is essentially about giving something back. Not just to his fans, but on a much wider scale.

“Since having a son and him being the age where he now misses me, it makes me think differently. Traveling to different countries around world is an amazing opportunity and yes lots of fun, but you also see poverty and inequality in action.”

All proceedings of this album are being donated to War Child; a small charity with huge ambitions. They’re directly transforming the lives of tens of thousands of children and campaigning to improve the lives of millions more.

Alongside the album, a feature-length fly-on-the-wall documentary is an honest and real account of Mark Knight on the road. Filmed over the whole year we see Mark’s gigs, him working the studio, his personal family life and being a father. A side not everyone always gets to see.

2015 marks some of Mark Knight’s strongest work to date. The key mantra at the start of the year was about Mark stripping back his music and going back to his roots. Creating more underground, club ready tracks. Mark has certainly achieved this through his sound and the labels in which he released on over the year, taking a step back from Toolroom for the first time in over a decade.

‘Suzee’, ‘Get Down’ and ‘Be Real’ were 3 standout club bangers on Toolroom’s sub-label Toolroom Trax. Not forgetting ‘Second Story’ which received Pete Tong’s ‘Essential New Tune’ on Coyu’s Suara, as well as releases on Chus & Ceballos’ imprint, Stereo and brand new, studio collaborations with Toolroom’s own Prok & Fitch and Adrian Hour.