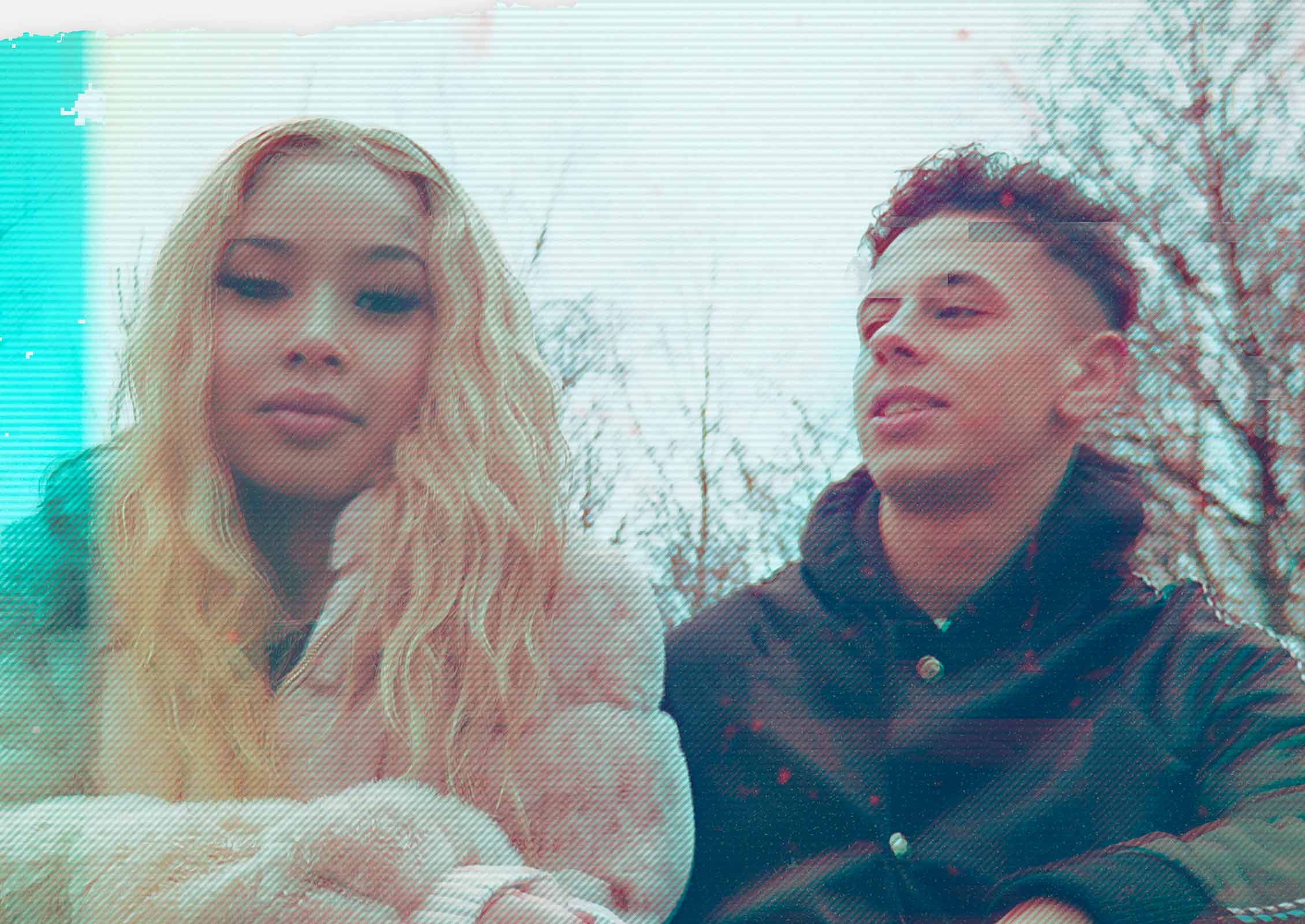 The catchy hook and chorus boast the same energy as artists far beyond his years, his lyrics exuding the youthful joy of teenage love.

The London teenager works alongside his producer father Darren to create his music, with his previous releases ‘Worse For Me’ and ‘Slide into my DM’ surpassing 47,000 Spotify streams collectively. An incredibly talented footballer, he played for the top youth clubs including Tottenham Hotspur and Charlton Athletics before setting his sights on becoming a full-time musician. 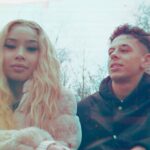