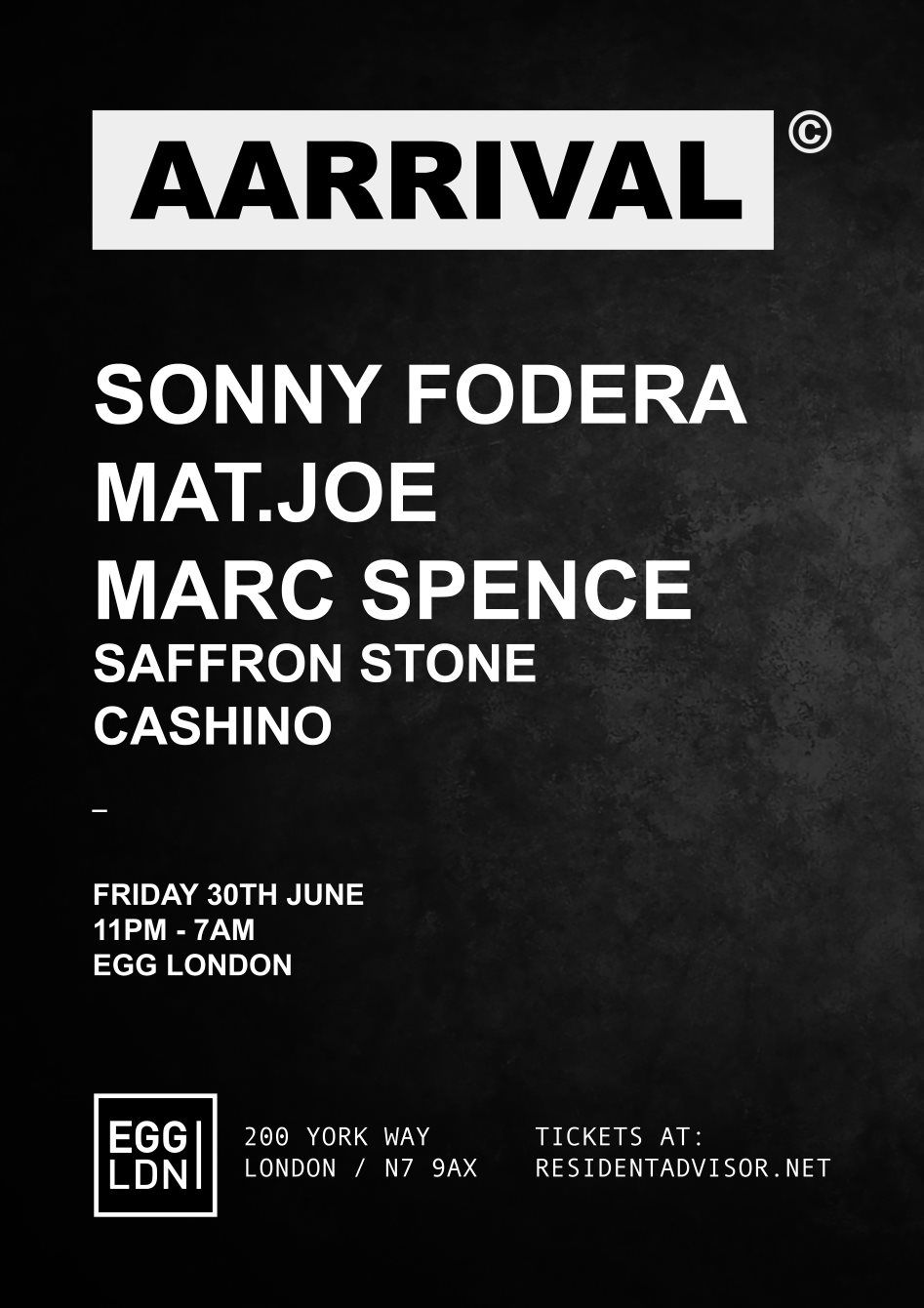 th the peak time wonkiness of 'Set Me Free', Sonny Fodera opened a new chapter in his career. Having been mentored byChicago legend Green Velvet, releasing on his Relief and Cajual labels, signed up by the mighty Defected, and asked to do an Essential Mix for Radio 1, his new label provides a platform to further his considerable reputation while bringing through like-minded peers.

Berlin-based duo Mat.Joe share a similar propensity for energetic tech-house. Having appeared on Defected, Exploited and Toolroom, as well as Jamie Jones' Hottrax with the jacking 'Nonstop Nonsense', this year has already seen them tour Thailand, Australia, Mexico and America.

Updating the sound of fidget house, Midlander Marc Spence has scored hits with labels including
Skrillex's Owsla, Shadowchild's Food Music and Ministry Of Sound, while adding his prolific remix touch to everyone from Puff Daddy & Notorious B.I.G to Spank Rock. With an Australian tour also under his belt in 2017, expect full on bass for your face.