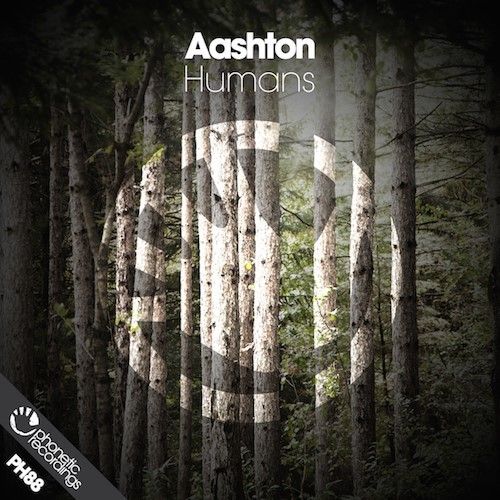 It’s not often the Phonetic Crew are up dancing around the office, this has been one of those times. Ok…so the dancing from us lot maybe rather erratic, but the EP is nothing short of stunning. A true production lesson in the art of making House Music to move too with a Massive Attack meets Deep House feel and designed specifically for your Dancefloors.

Aashton is based out of Brighton, a town hailing the likes of Skint Records, Steve Mac & Fatboy Slim. His previous productions have been championed by the likes of Horse Meat Disco to Sister Bliss, featured in DJ Mag and on sites such as XLR8R and Data Transmission, as well as having one of Bleep.com’s Tracks of 2012. Aashton has released on a string of labels including Get Physical & Kitsune.

Expect to hear a lot more from this producer in 2015.