Above & Beyond reveals Common Ground tracklisting 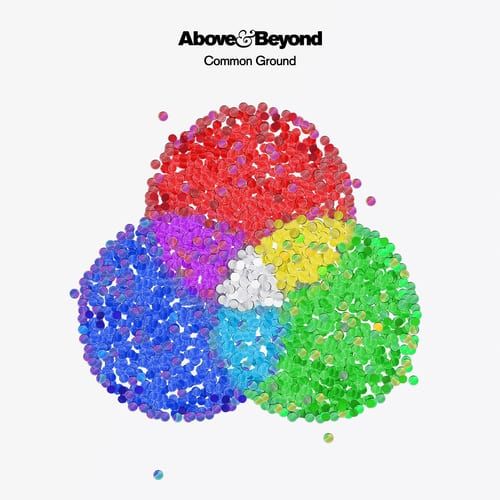 Above & Beyond reveals Common Ground tracklisting

The next monumental step in Above & Beyond’s illustrious career is nearly upon us. We’re just three weeks away from the kick off of the band’s most ambitious North American tour to date. The launch point is Los Angeles, the scene of some of A&B’s finest moments including the celebration of the 350th episode of the Trance Around The World radio show at Hollywood Palladium, first and only US "Acoustic 1" shows at the Greek Theatre and the sold out Hollywood Bowl acoustic show which was filmed and is now being readied for theatrical release in 2018. Set to be their biggest LA show ever, on December 29 at Los Angeles Convention Center, Above & Beyond will be joined by Anjunabeats stalwarts Gabriel & Dresden, Grum and Spencer Brown for the biggest holiday celebration on the planet.

The tour shares the title of the band’s forthcoming album, “Common Ground”, out January 26 on Anjunabeats. Fans who pre-order the album now will immediately receive the 2017 festival anthems 'My Own Hymn', 'Northern Soul', 'Alright Now', 'Tightrope.' In addition to these four tracks, Above & Beyond is ready to reveal the tracklisting for the entire album. Additional album tracks include “The Inconsistency Principle,” “Is It Love (1001),” “Common Ground,” two tracks with Justine Suissa (“Naked” and “Cold Feet”), two tracks with Zoë Johnston (“Sahara Love” and “Always”) and two songs with Richard Bedford (“Happiness Amplified” and “Bittersweet And Blue.”)

The “Common Ground” tour is on sale now, with a second show in San Francisco just added due to exceptional demand. Also recently announced was Above & Beyond’s Miami Music Week show at The RC Cola Plant in Miami, Florida, with Seven Lions joining as special guest. This is the final stop on the tour and will be one of the most memorable events during dance music’s signature week of the year.

Check out the full list of tour dates below and get your tickets now at http://aboveandbeyond.nu/tour

Every ticket sold on the North American Tour (excluding Canada dates) comes with a CD copy of Common Ground.

Above & Beyond
Common Ground
Tracklisting