Above & Beyond to play The O2 in London Saturday 4th November 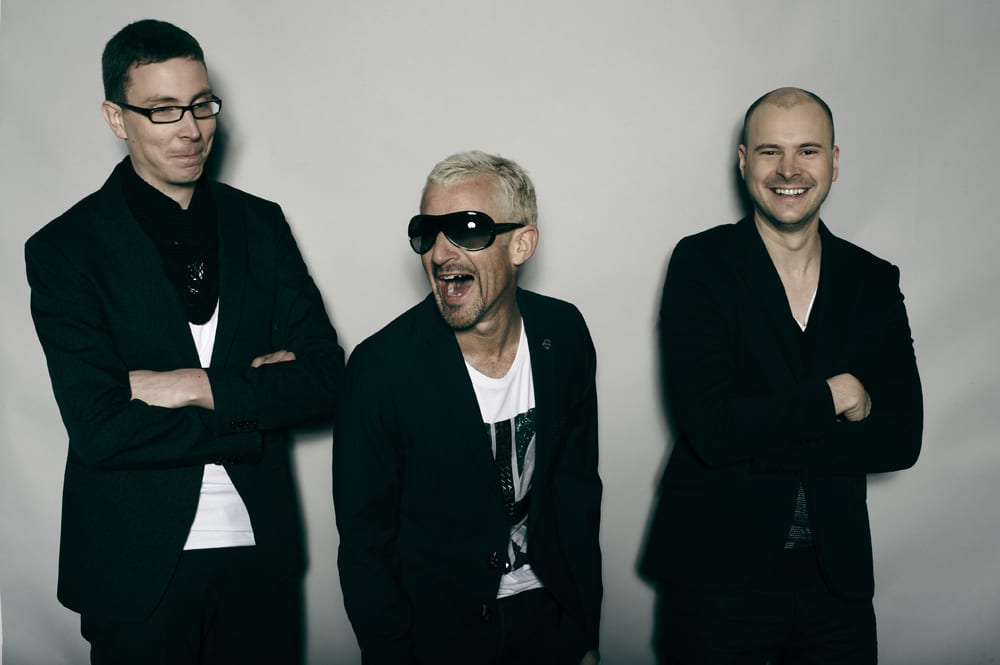 Above & Beyond to play The O2 in London Saturday 4th November

Above & Beyond, one of the UK’s biggest dance acts, have announced a November 4th date at London’s O2 Arena – the next stop in the group’s journey across the capital that has seen sold out shows at Brixton Academy, Alexandra Palace, Wembley Arena and Royal Albert Hall.

Following on from 2016’s ‘Acoustic’ tour – which saw Jono, Tony and Paavo performing as part of a 15-piece band at some of the world’s most renowned concert halls including Royal Albert Hall, Hollywood Bowl and Sydney Opera House – the O2 show sees the group back behind the decks for their only planned DJ performance in London for 2017.

Tickets for the event will go on sale via gigsandtours.com on Friday May 26 at 9am BST and, as with the band’s other recent arena shows at Wembley Arena and Amsterdam’s Ziggo Dome, the seating areas of The O2 will be arranged in a “free flow” configuration, ensuring the venue is transformed into one big dancefloor.

Above & Beyond commented: “We still have fond memories of our first London gig to 200 people on a Thursday night in Turnmills, so to be at the stage where we’re taking on The O2 is a proper ‘pinch yourself’ moment. And there’s always something extra special about playing to your hometown crowd – roll on November!”

Watch the official trailer on Above & Beyond’s YouTube, a rapid-fire walk through the band’s ongoing love affair with London and featuring the first hint at new material from the band’s fourth electronic album.

Above & Beyond’s latest single, ‘Alright Now’, an emotionally-charged vocal collaboration with long-time collaborator and the voice of 2012’s storied ‘OceanLab’ album; Justine Suissa is out now on Spotify, iTunes and more.