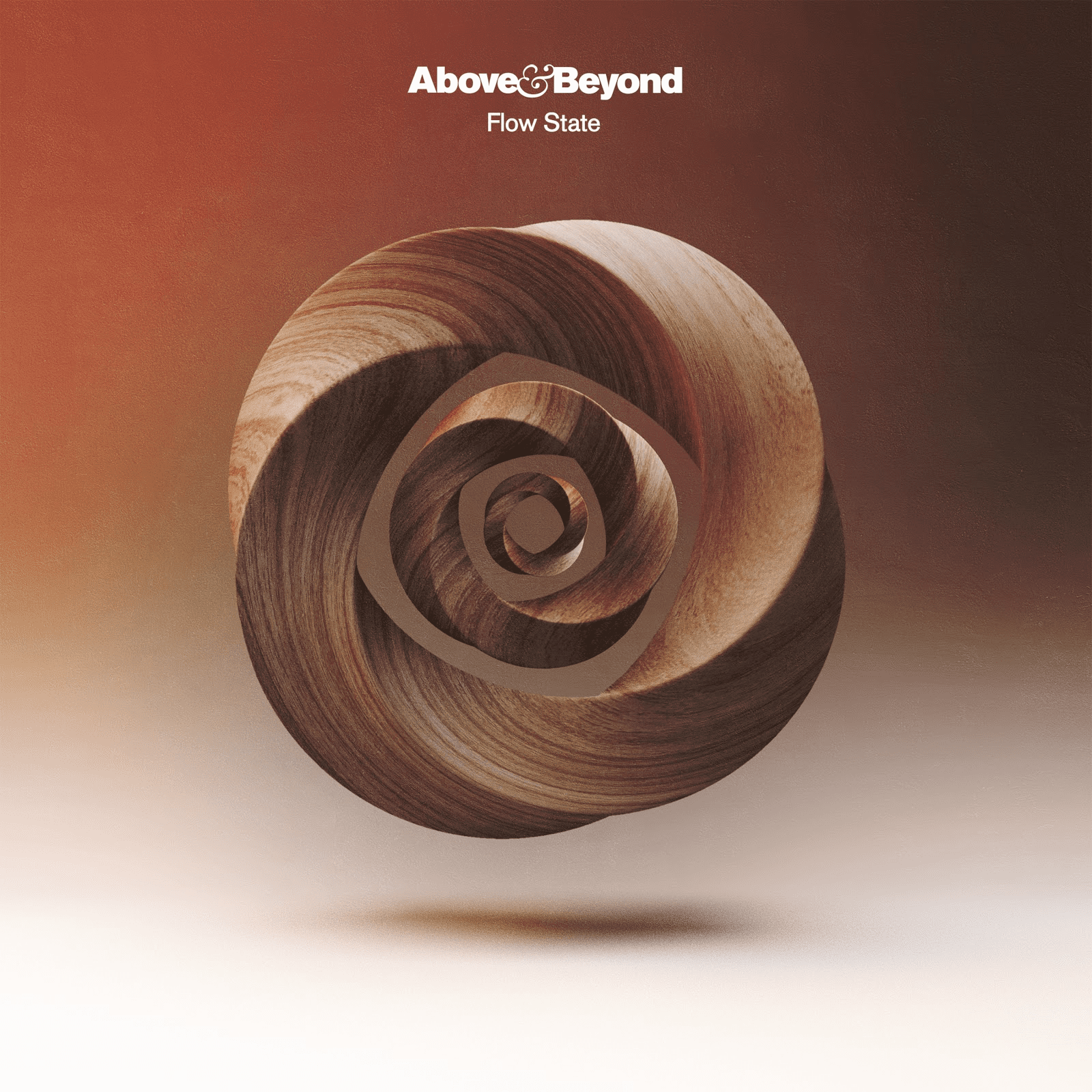 Above & Beyond today announced ‘Flow State’, a 49-minute panoramic journey of ambient compositions and warm, neo-classical soundscapes that offer moments of meditative calm in these busy and often overwhelming times.

A break from the anthemic dance sound that swept Above & Beyond’s ‘Common Ground’ LP to #3 in the Billboard Album Charts in 2018, ‘Flow State’ is the culmination of a journey which began at Burning Man in 2014.

A chance encounter on the Playa led to a spontaneous sunset yoga set on the infamous Robot Heart stage, guided by renowned yogi Elena Brower. A magical and spiritual experience for those present, it inspired Above & Beyond to begin opening their biggest global gigs with yoga sets, creating transformative experiences for 25,000 strong crowds at The Gorge Amphitheatre in Washington and Huntington Beach, California. The original Burning Man yoga set has subsequently gone on to amass over 2 million streams on Soundcloud.

As the band began writing more original music for these yoga sessions, the seed for “Flow State” was sown.

“Our music has always been about getting in touch with, and understanding and accepting our emotions. After those amazing yoga sets, we realized that there is a bigger place for this more reflective music within our little universe,”  explains Above & Beyond’s Paavo Siljamaki. “With the Flow State project, we want to help bring people’s attention and focus towards helping themselves find better mental fitness and overall happiness in life,” adds Siljamaki. “Through raised awareness, being more present, one can reach a state of flow: a creative and free state of mind where time, fear and stress dissipate.”

To long-time fans of Above & Beyond, this new album will come as no surprise; quieter moments have always been essential components of their chart-topping electronic albums. Alongside 14 new compositions, 3 of the band’s classic ambient works are remastered for ‘Flow State’, including the iconic ‘Sun In Your Eyes’, a track currently given a new lease of life via DJ support from tastemakers such as Jamie XX.

Designed to be experienced in its entirety, the LP rewards complete, focussed listening and encourages a headspace where the journey becomes the destination – extending a canon that includes Brian Eno’s ‘Music For Airports’, KLF’s ‘Chill Out’ and The Orb’s ‘Adventures Beyond The Ultraworld’.

In addition to the 49-minute album journey, Elena Brower leads a 13-minute talk on self-acceptance, set to the music from Flow State. Brower commented: “Flow State is about the subtlest, innermost conversation, trusting ourselves, and looking inward for acceptance. That acceptance of our own humanity is an experience of Flow State. It’s a profoundly peaceful space for listening and healing.”

Above & Beyond’s Flow State album will be released on the band’s Anjunabeats imprint on July the 19th. As a precursor to the release, a three-track EP – featuring new track ‘Believer’ plus classics ‘Small Moments’ and ‘Sun In Your Eyes’ – drops on International Yoga Day (June 21) and offers a small window into the full Flow State experience.