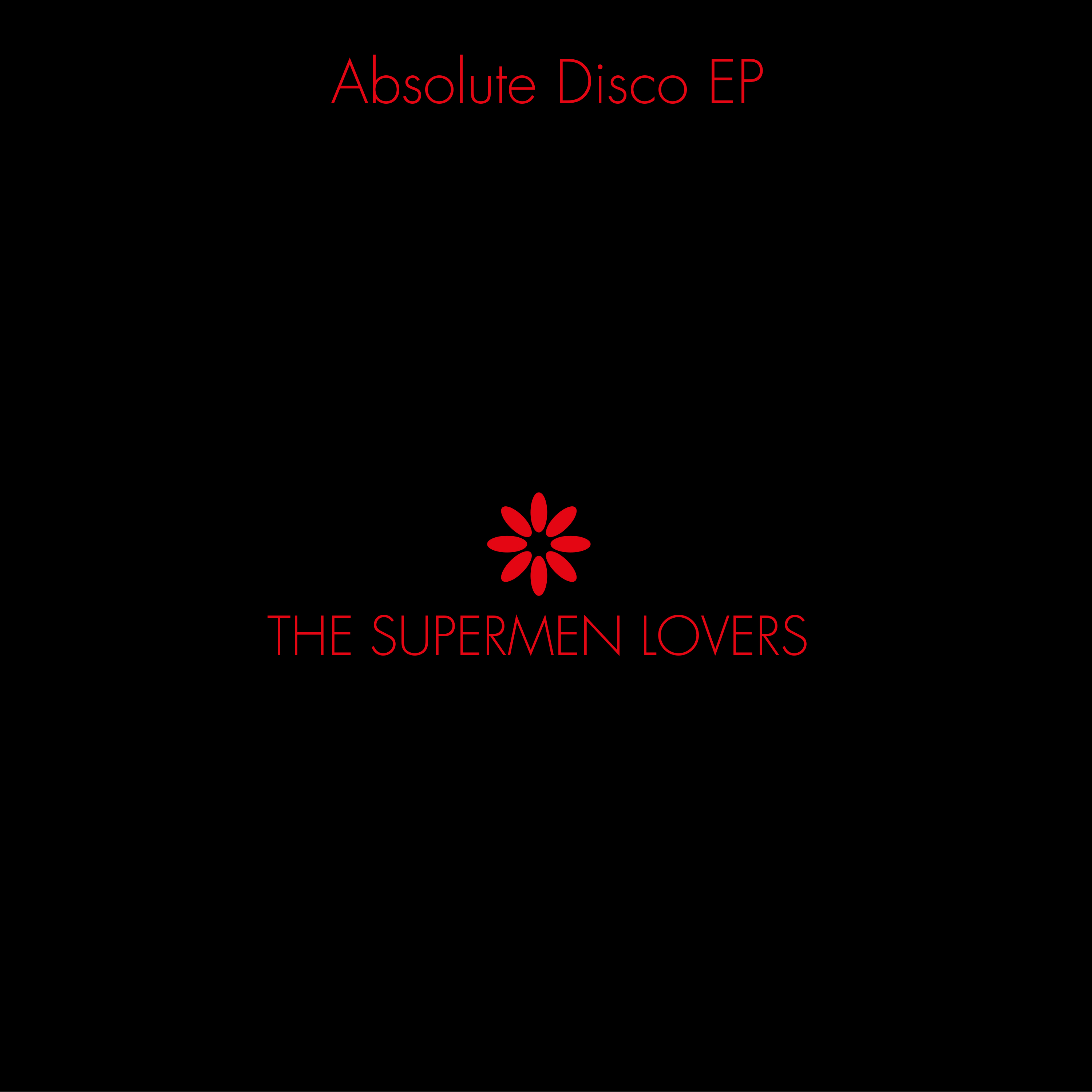 The Supermen Lovers is legendary French disco producer Guillaume Atlan, best known for his 2001 hit ‘Starlight’ and now back with another sizzling three track package that is certain to turn heads.

Absolute Disco is the eighth EP in a series the artist started 15 years ago. It was written in his studio in Paris and is inspired by the “strange atmospheres” of the city in which disco is still very much alive. Made using a mix of analog and digital machines, Atlan says this EP is the pre-cursor to a new full length—which will be his fourth in all, and first since 2012—and it packs the same punch of his still standout releases like the Ultimate Disco EP, Fantasia Disco EP and Material Disco EP.  He himself describes it as an “incredible elixir of sonic youth that will stand the test of time” and he’s not wrong.

Stunning opener ‘It's OK!’ is what you'd call the very definition of a ‘floor filler with its slick and driven combo of kicks and samples all sounding impeccably produced.   French Touch at its best, it’s hard not to stomp along as this one goes up through the gears.

Then comes ‘Fair Enough,’ which screams its lungs out with the most hypnotic vocoder work and trippiest guitar you could dream of: this is the other side of The Supermen Lovers and is him sounding like a band from Mars playing Pink Floyd in 2016. Next up, the colourful ‘Baroud’ is the ultimate DJ tool thanks to its playful and rubbery tech house feel, whirring machines and pumping groove. This one flips the script again and offers a third and final bit of dancing dynamite that is charming and cheeky at the same time.

With early support already in from the likes of Dimitri From Paris, Horse Meat Disco, Redondo and Derrick Carter, this EP is already getting people hot under the collar and it’s easy to see why.