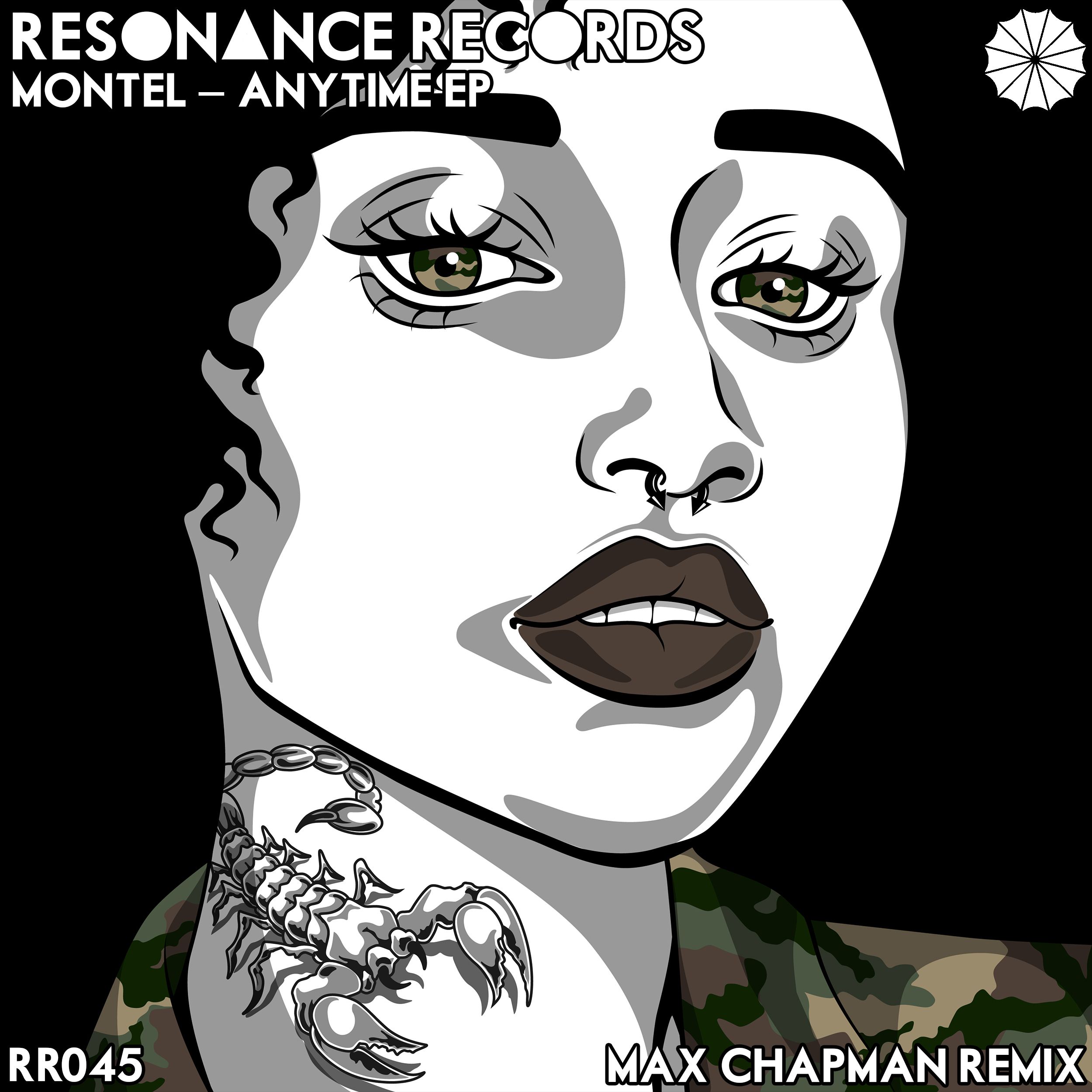 Belfast’s Montel makes his debut on Resonance Records with a pair of physical cuts accompanied by a remix from label founder Max Chapman.

Resonance Records has had a healthy first half of 2016, signing the likes of Solardo, Truth Be Told, Majesty and Max Chapman himself. Next up on the imprint is Monte, a producer whose rise since 2013 has been envious to say the least with appearances on established imprints such as Bedrock, Knee Deep In Sound, Avotre, Lost and Leftroom to name a few.

Montel ‘Anytime’ EP is out on Resonance Records on 6th June 2016.