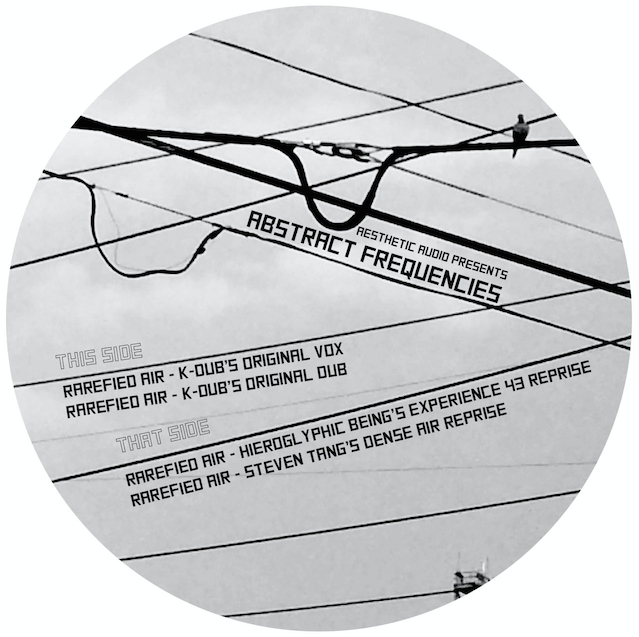 Detroit’s Keith Worthy returns to his Aesthetic Audio imprint with a split EP featuring Hieroglyphic Being and Steven Tang.

When not captaining his renowned Aesthetic Audio imprint, where he released his debut solo album ‘The Price of Non-Conformance’, Keith Worthy has released on imprints such as Third Ear, Still Music, A Harmless Deed and Sistrum Recordings.

Joining him on the release are two other reputable underground producers: Chicago’s Jamal Moss aka Hieroglyphic Being (Mathematics label boss) and Berlin-based Hong Kong native Steven Tang (Emphasis Records founder who dropped his ‘Disconnect To Connect’ LP on Smallville).