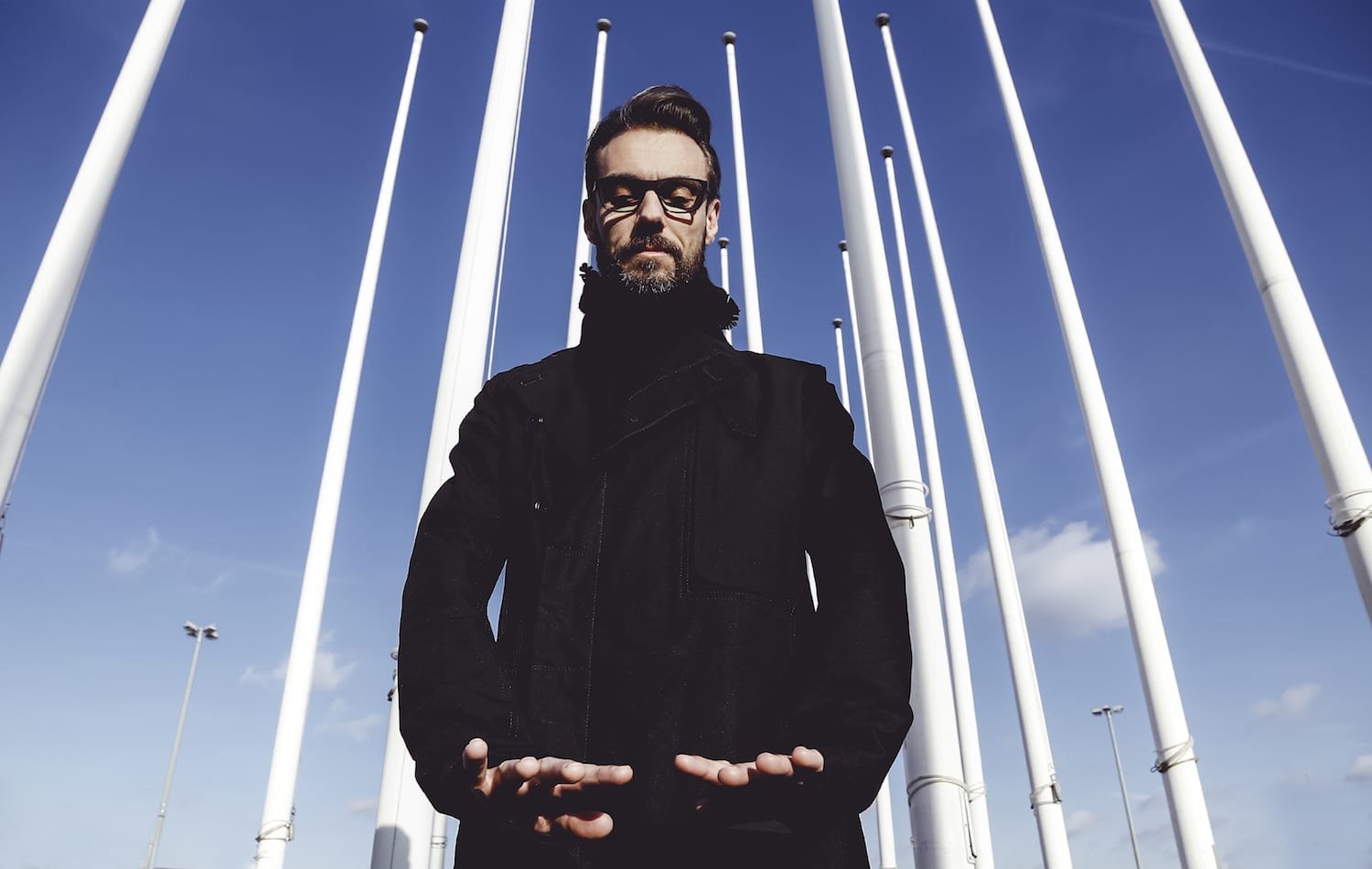 New mixes on a Steve Bug classic are landing as part of Poker Flat’s 20th anniversary series of remixes.

An undisputed classic of the electronic music scene, Steve Bug’s ‘Loverboy’ was released on the first Poker Flat release ever Double Action back in 1999. Over the years it has been reworked only by a few – but the list includes the likes of Josh Wink and Guido Schneider. Now, as part of the 20 years of Poker Flat celebration, more names are added to that remix list with two new superb remixes from Catz ‘n Dogz and Acid Pauli.

Catz ‘n Dogz are a Polish producer duo making big waves in recent years, and their version of ‘Loverboy’ brims with their unmistakable energy – chugging, hypnotic groove and tonnes of effects and melodic twists and turns.

Loverboy (Remixes) are out 07 February on Poker Flat 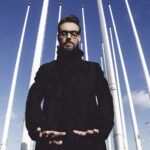