Adam Cotier, Josh Parkinson and Blaise release ‘Back to Reality’ 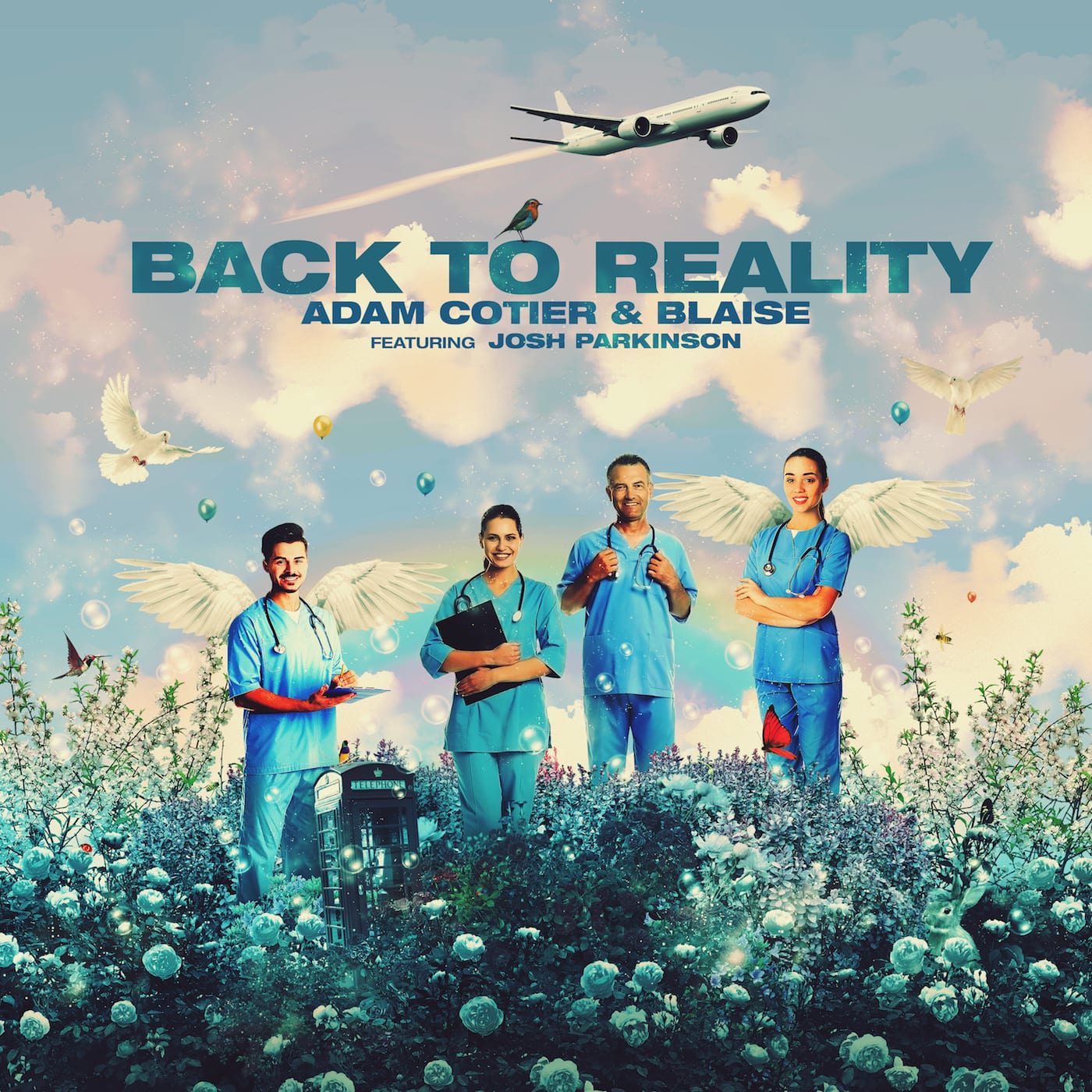 Adam Cotier, Josh Parkinson and Blaise release ‘Back to Reality’

Three titans of the international club scene – Adam Cotier, Josh Parkinson and Blaise – have come together to raise money for the NHS and frontline workers.

Using a sample of the classic Soul II Soul track Back To Life as its base, the new track says what we’re all thinking:

Collaborating online, across continents and time zones in this new virtual reality we find ourselves in, the guys launch ‘Back to Reality’ with the aim of raising money for vital equipment and support services for the NHS staff who are risking their lives on behalf of us all right now. With many friends and relatives in the medical profession they couldn’t stand by and just clap.

Dubai based Entertainment Director Adam Cotier has run some of the biggest clubs in UEA, having spent many years at the creative helm of UK venues such as Gilgamesh, Proud Camden and Impossible in Manchester. He’s been a Rinse radio regular and his DJing career spans Ministry of Sound, WMC Miami as well as Ibiza legends Heart Ibiza, Pacha & Café Del Mar.

From his sets at high-end London clubs Annabel’s, The Box and the Groucho, to festival slots at Isle Of Wight and Secret Garden Party, DJ and model Josh Parkinson has enjoyed massive success since starting his career with the winnings from his appearance on TV’s Total Wipeout. His track ‘No More’ has over 5million streams, MistaJam recently played his ‘Alternate’ 3 weeks in a row on Future Dance Anthems, and he has a residency on London’s longest running house music radio station Select FM.

After a number of big underground releases on labels such as D-vine & Stashed, House music DJ and artist Blaise’s career is soaring. His latest tracks have been supported at Radio One by Scott Mills and MistaJam and across the Kiss network from the likes of Joel Corry. He recently played at the huge KissFest Radio event, and you might have heard his single Good Body sound-tracking the Love Island 2019 finale and seen Tyson Fury working out online to his latest release Get Up, a cover of the Byron Stingily 90’s hit.

QUOTE from Adam: “I came up with the idea of using the ‘Back to life, back to reality’ sample on a track whilst pondering thoughts during self-isolation, and at the same time reading into the lack of support received by the NHS and front-line staff and wondering how I could help. I put the two together and immediately reached out to Blaise & Josh to collaborate on a solid track that would help not only raise money but also send out a feel-good message to the public. The process has kept my spirits high and I hope that translates into the final output. Let’s put a big smile on each and everyone’s faces” 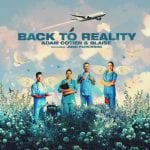