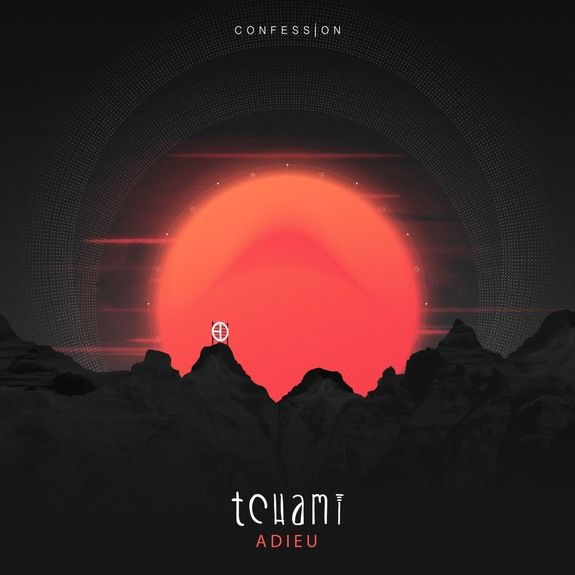 Having embarked upon his colossal 32-date ‘Prophecy Tour’, Tchami now releases the stunning ID featured in his 'Tchami 2016 Recap'. Known simply as 'Adieu', the original cut is out now on the Parisian's flourishing label, Confession.

'Adieu' takes a more melodic direction with Tchami's heavier future house sound substituted for driving basslines and pulsating synths. The glittering effort serves as the Frenchman's first release of 2017 and is one of his finest works yet. Sure to see heavy play on his sprawling North America 'Prophecy Tour' with both Mercer and ANGELZ, fans can expect a steady stream of content throughout the first half of this year. Having already sold out 6 shows (and counting), not to mention the addition of live gospel choirs via select dates, this tour is set to be Tchami's biggest and best to date.

2017 is already shaping up to be a banner year for the Pardon My French veteran, with his massive tour, broadening label and other projects on the way.