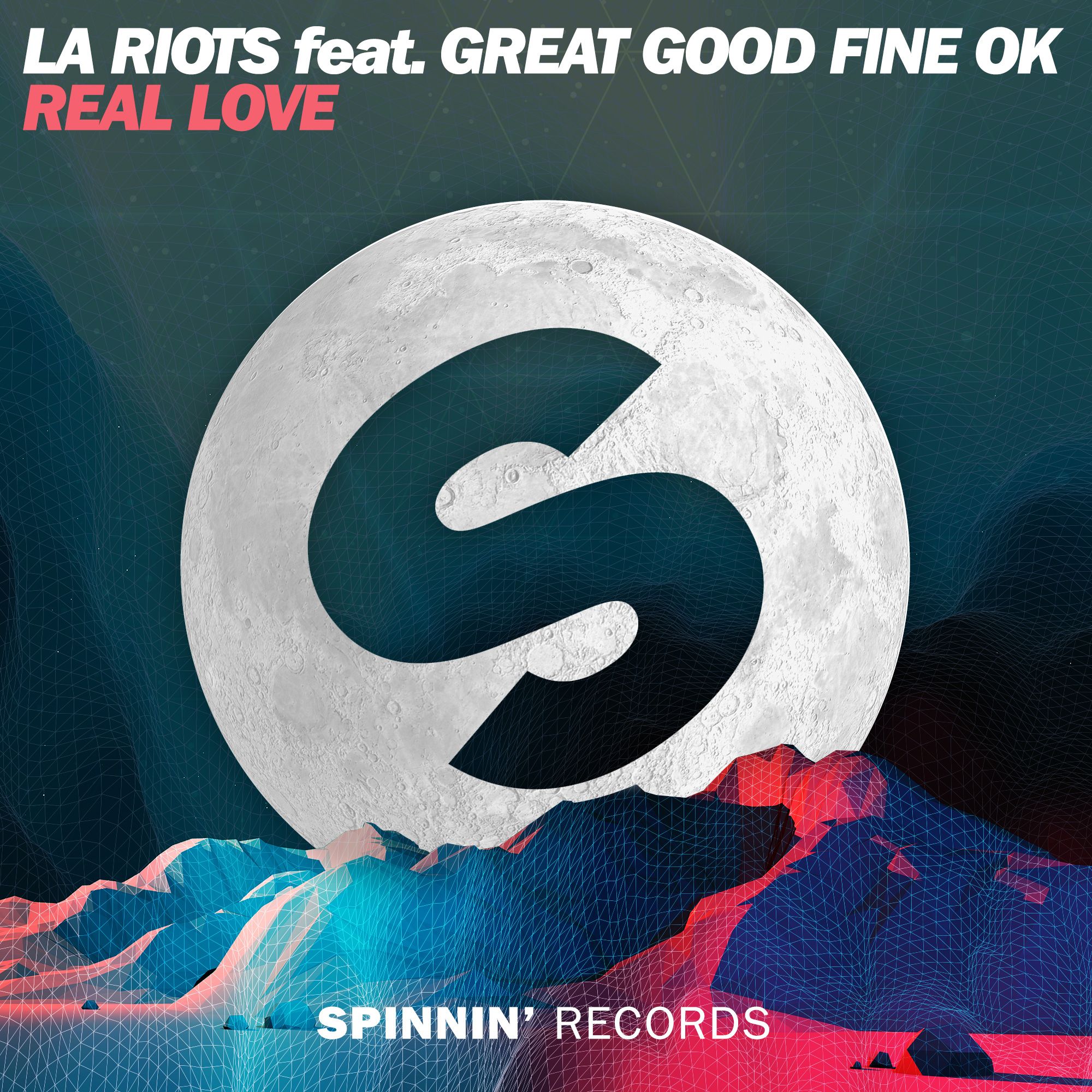 Groovy basslines and suave melodies are perfectly intertwining with the gentle vocals. This track is ‘Real Love’!

Introducing their bawdy blend of Indie Rock, Alt Dance and Electro music to the world back in 2007, Daniel Linton and John O’Brien formed LA Riots on the 15th anniversary of the 1992 Los Angeles Riots. The group was named as a reflection of their aggressive and rebellious sound, which was an attitude not commonly found in the Electronic Dance scene back in the days and made them stand out in the worldwide DJ pack.

Reinventing a sound that melded influences of techno, house and drum n’ bass and still maintaining its underground credibility while remixing some of the music’s premier pop and rock labels. Highlights in their career include crafting the title track on Kylie Minogue’s ‘Boombox’ album and remixing for the likes of rock icons Weezer, pop-dance phenom Lady Gaga and a diverse roster of DJ/artists like Tiesto, Laidback Luke and Sidney Samsom. This all while playing high profile gigs at venues and festivals around the globe, like Chicago’s Lollapalooza, Miami’s Ultra Music Festival, Belgium’s Pukkelpop Festival and residency at Las Vegas’ XS Nightclub to name a few.

In 2016 LA Riots were studio heavy releasing tracks such as ‘Stay With Me’ featuring Calvin Harris chantreuse Ayah Marar (Buygore Records), ‘Freaks’ (Bourne Recordings), their remix of Rain Man ft. Oly ‘Bring Back The Summer’ (Dim Mak) and their remix of Diane Warren’s ‘This Is For My Girls’ charity release ft. Missy Elliott and Kelly Rowland (Motown Records).

Now LA Riots are back and teaming up with the Brooklyn synthpop duo Great Good Fine Ok on their new track ‘Real Love’, out now on Spinnin’ Records.

Jon Sandler and Luke Moellman met one evening in 2013 and by the next morning they had written their first song together. ‘You’re The One For Me’, the gauzy, heart-thumping anthem hit #1 on Hype Machine twice in one month and instantly established the group’s sound with Jon’s dancefloor falsetto soaring over Luke’s lush post-Space Age production. With this perfect soundtrack for retrofuturism Great Good Fine Ok was born.

A lot has happened since that one evening back in 2013, with highlights including shows at SXSW festival, a deal with Neon Gold and Epic Records, Top 10 on the iTunes Dance chart with their second EP ‘2M2H’ and co-writing and performing on The Chainsmoker’s single ‘Let You Go’. This all while remixing for the likes of St. Lucia, Foxes, Twenty One Pilots to name a few and playing gigs such as their headlining show in London and supporting acts ranging from Tove Lo to X Ambassadors to Penguin Prison.

“We're really excited to get this song out into the world. It's one of the songs that we keep playing on repeat even after all the time spent making it.  Much appreciation  to Matt Kahn and GGFO for helping bring it all to life.” ~ LA RIOTS

“LA Riots are making some amazing music right now and there's definitely something special about this song.  I love the meaning of the lyrics and I am honored to be a part of it.” ~ Great Good Fine OK