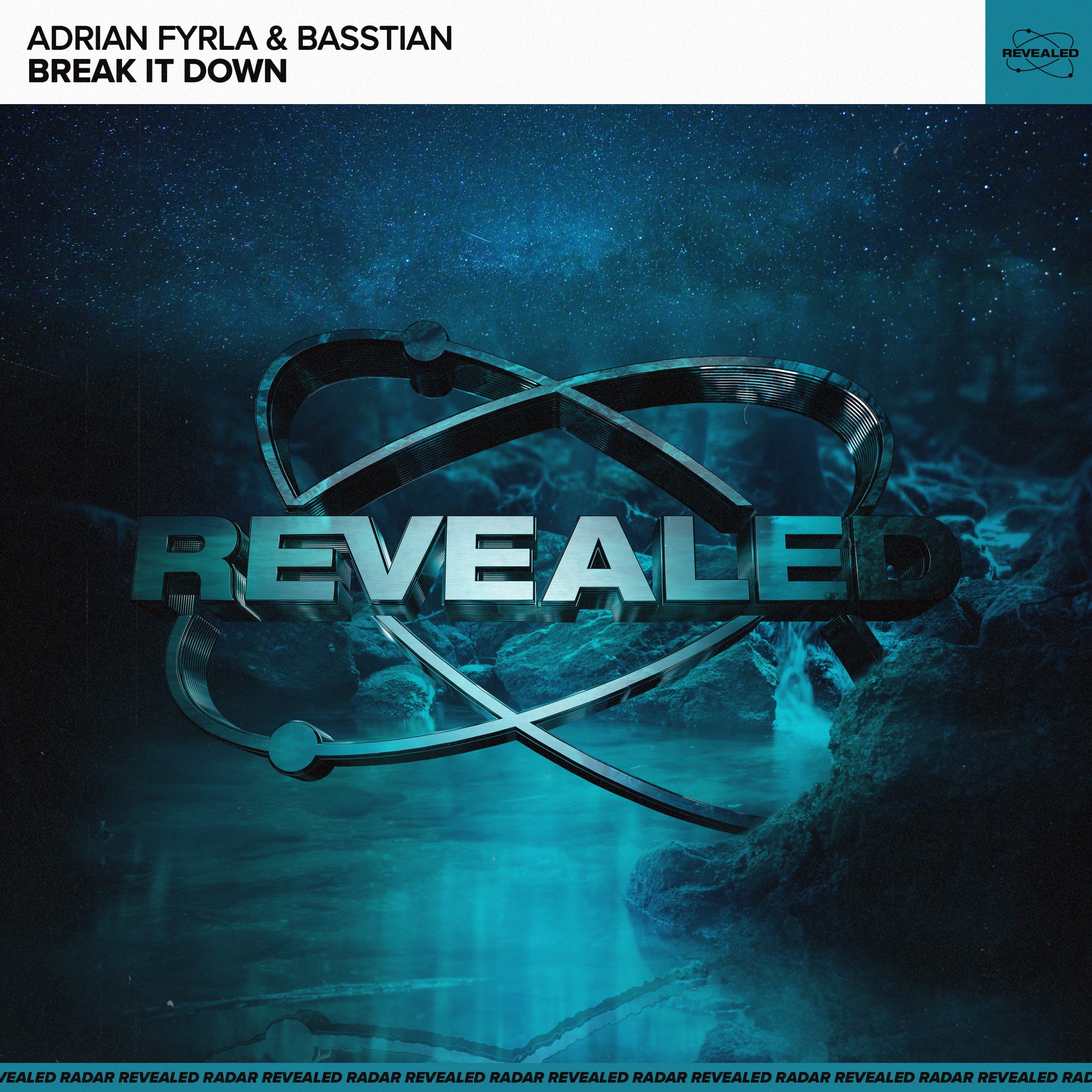 Adrian Fyrla & Basstian excel on their debut collaboration on Revealed Radar with the fiery ‘Break It Down’. Fans of the Revealed Recordings sublabel will be familiar with Basstian, who has released previous anthems on the label such as Kevin Brand collab ‘Bomboclap’, while Adrian Fyrla has been turning heads himself with his epic club-focused sound. Revealed Radar once again stakes their claim as one of the most reliable names in unearthing burgeoning talent, as ‘Break It Down’ is a heater guaranteed to get people moving.

The track begins with the vocal, which displays an attitude in fitting with the kick-ass nature of the track. The build-up is punctuated by snares and a rising tone that builds the intensity whilst simultaneously teasing the melody. The resulting drop sees the main lead unleashed in full for alongside growling synths which provide the groove alongside vox stabs and the main vocal. The main breakdown sees the introduction of a smart breakbeat that helps to keep fans guessing before building up again and returning to the action-packed beat.

Collectively, the fledgeling producers have impressed a number of heavyweight dance music titans with their early releases, including the likes of label boss Hardwell, David Guetta, R3HAB and Fedde Le Grand. ‘Break It Down’ is another certified banger that is sure to grab the attention of dance music fans worldwide in the coming months. Check it out now via Revealed Radar! 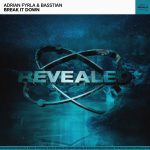