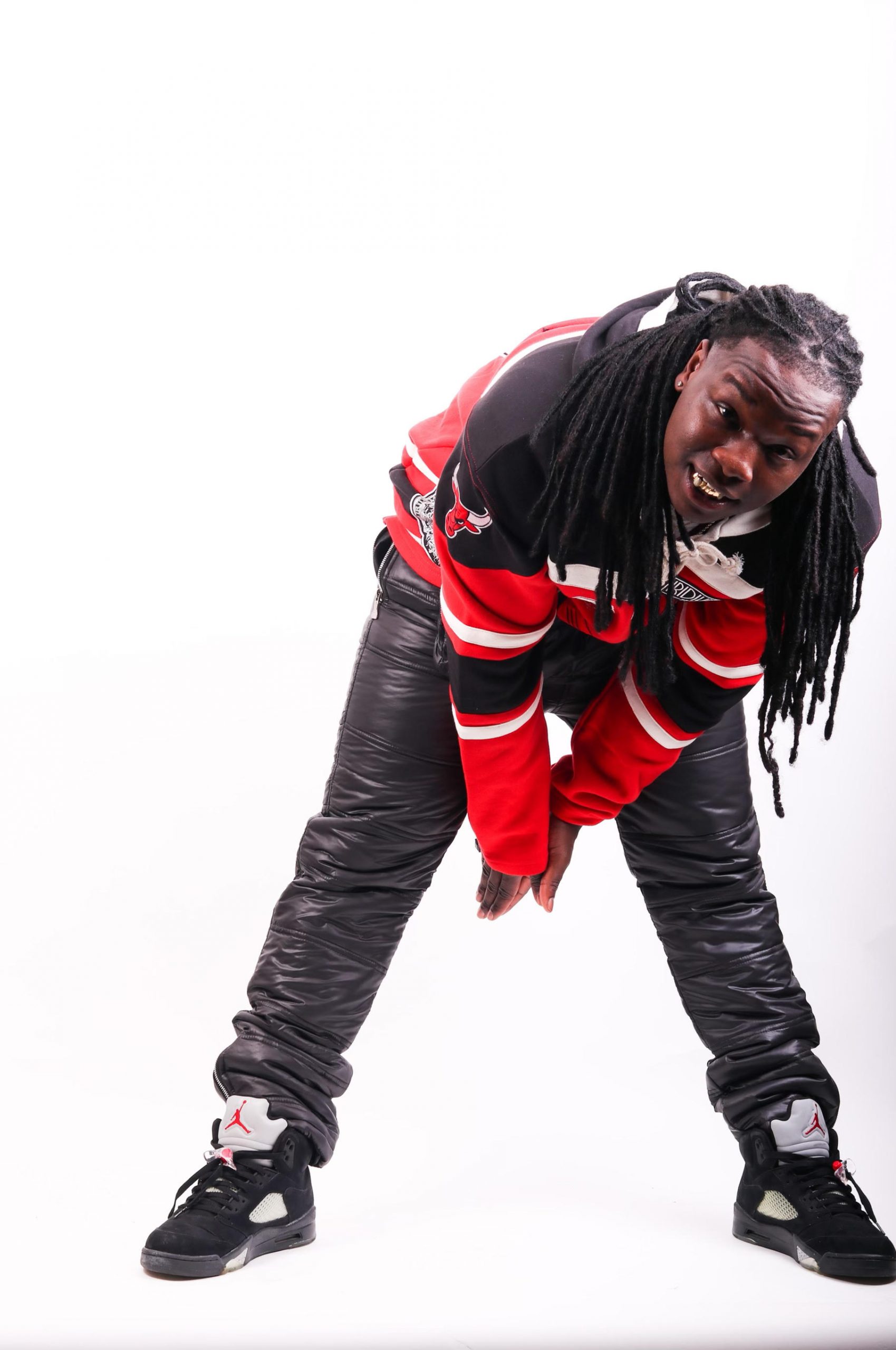 The multi-talented Chris Lee has recently shared his new single “Miss” as well as the track’s music video.

Speaking about the track’s influence, Chris said ‘“Miss’ is about not being able to escape that certain someone, even when you know they’re corrupting”.

You might recognise the face of Chris Lee from your television. He has appeared in a whole host of TV shows such as The Chi, S.W.A.T and Whose Line Is It Anyway?, and is currently filming for the forthcoming series of hit The CW show, Legacies.

On “Miss”, Lee has showcased his talents as a singer, combining his falsetto vocals with an equally mellow and sultry instrumental. We look forward to hearing more in the future. 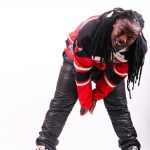