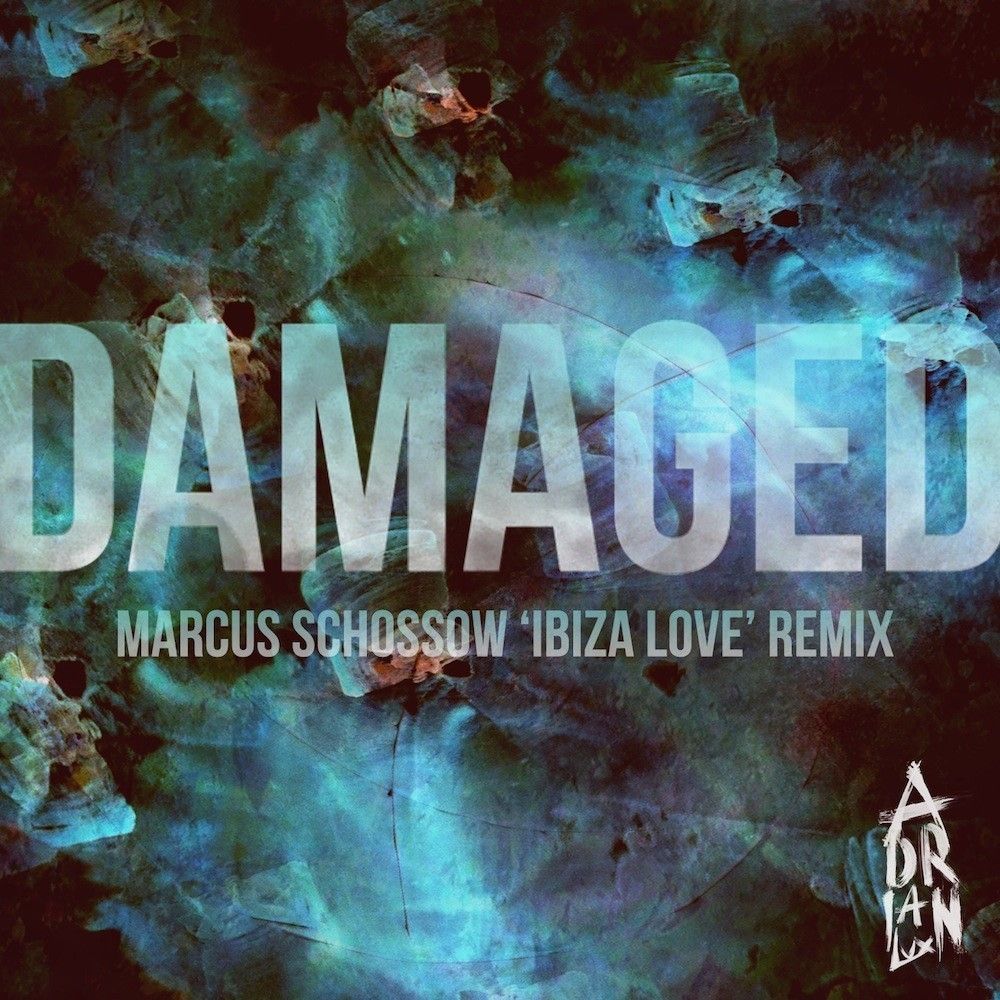 ‘Damaged’ is Adrain Lux’ first commercial release of 2013 and the new single from his forthcoming sophomore album on Ultra Music. Ultra are now releasing a huge summer ‘Ibiza Loves’ remix of  ‘Damaged’ by Swedish DJ and producer, Marcus Schössow.

‘Damaged’ delivers on all levels one would expect. The former punk rock guitarist continues to showcase his personal and powerful distillation of dance, house, pop, and indie into one undeniable sound. ‘Damaged’ features the irresistible, bittersweet vocals of Alva Tång and the post-punk Cure-like rhythm guitar courtesy of Nico Malmstedt. Together these elements glide on ethereal harmonies, heavenly production that drive the song’s infectious hook into one momentous, neat, sexy, sleek package that is destined to pack dance floors around the globe. The ‘Ibiza Love’ remix takes Lux’s pairing of melancholic guitar riffs with hard house beats and soulful vocals and projects it into an epic, goose bump inducing Ibiza classic.

For many, the name Adrian Lux will be synonymous with his breakout hit from 2010, ‘Teenage Crime’, a bona fide smash, which exceeded platinum sales in Australia and appeared on Swedish House Mafia’s debut album, Until One. Not only did it rocket to top the Dance charts throughout the world, it also went large in club-land thanks to Adrian’s skilful mastery with vast melodies.

Schössow rose to fame when his track ‘Chase my Rabbit’ was featured in Tiësto’s mix compilation – ‘In Search Of Sunrise’ 6 in 2007 and has received attention from his track ‘Mr White’ when the Ruben de Ronde remix was originally featured on Markus Schulz’ mix compilation – ‘Amsterdamn ’08’. This year he saw his breakthrough with Beatport hit ‘Liceu’ in collaboration with Sebjak on Steve Angello’s Size Records, soon followed by a ‘Young And Beautiful’ remake, and recently made his debut on Axwell’s Axtone imprint with ‘Reverie’.