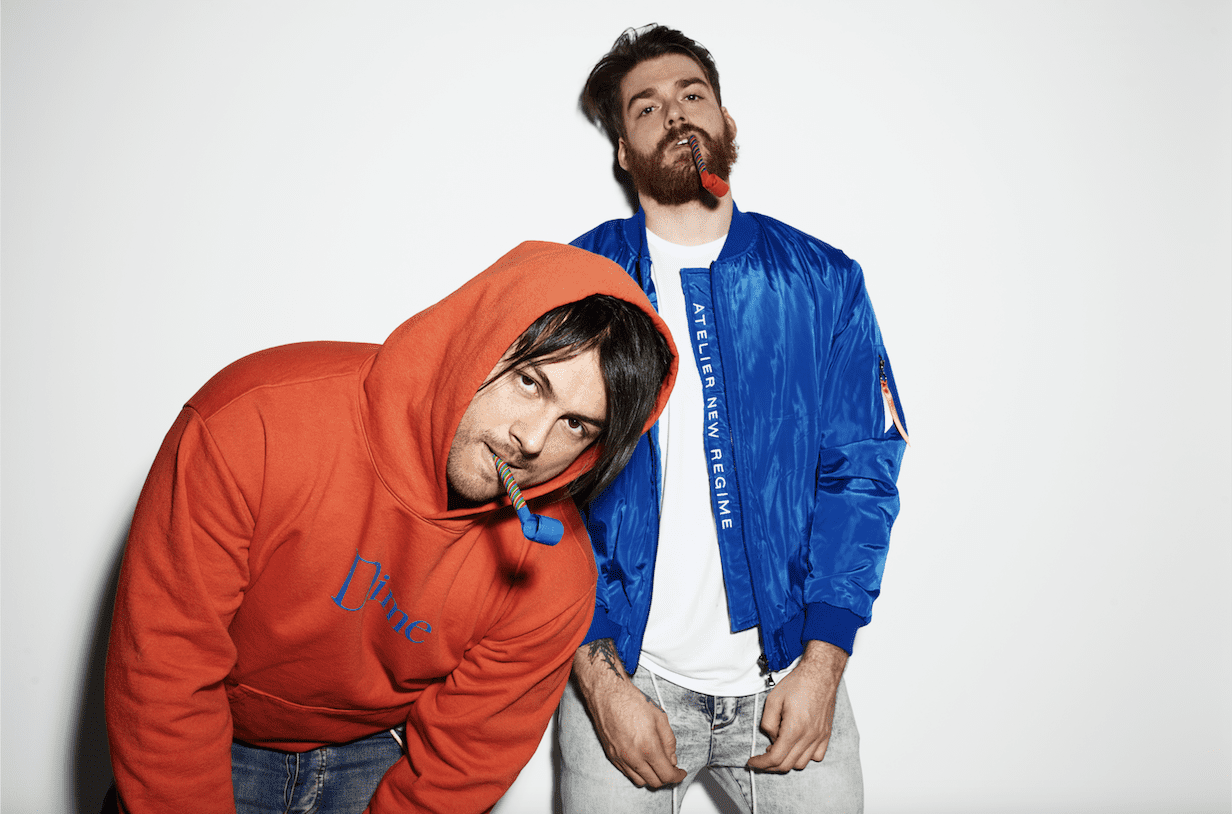 Adventure Club has returned with ‘Rebellious’, an indie leaning dance track that harkens back to the duo’s earlier years. Vocalist and longtime collaborator Yuna (‘Gold’, ‘Lullabies’) makes her glorious reappearance, lending her sonic magic to the approximately four-minute release. Marking the group’s first original production of the new decade, their latest directly follows ‘The Death or Glory Sessions’ EP, their fifth and final release of 2019 from last October. Out now on Ultra Music, ‘Rebellious’ is available to listen on all streaming platforms.

Brooding basslines, distinctly sharp synths, and soaring soundscapes juxtapose the flowingly melodious vocals courtesy of Yuna. The grandiose, epic scope offers listeners a surprisingly familiar throwback to the heart-fluttering vibes that permeate throughout the duration of some of Adventure Club’s classics, like their 2010 remix of Flight Facilities’ ‘Crave You’ or 2013’s ‘Wonder’. The silky texture of her sonorous voice carries through the entirety of the release, supplying just the right amount of auditory beauty and palpably raw emotion to this behemoth of a track.
‘There’s no better feeling than when a song just clicks. When everything just makes sense and you’re happy about every aspect of it. It’s rare that we’re satisfied with a finished product, but Rebellious defies that. We’re truly happy that we get to put this into the world and can’t wait for old and new fans to hear it. We can’t put into words how much we love working with Yuna. Everything about her voice, delivery and vibe is perfect.’
– Adventure Club
Adventure Club, consisting of Christian Sigley and Leighton James, is a Grammy-nominated Montréal-based bass music duo that has consistently made major waves in dance music since their inception over a decade ago. Starting off as a pop-punk band in high school, they transitioned their sound to have a more dance-centric focus not longer after forming. As the blueprint for today’s flourishing melodic dubstep scene, the group’s original releases that broke ground for them include their previous collaborations with vocalist Yuna, such as ‘Gold’, from their first EP, 2013’s ‘Calling All Heroes’, as well as their highly-lauded 2014 remix of her single ‘Lullabies’. The release of 2016’s ‘Red // Blue’ was also a pivotal point in their career, marking their first full-length debut album.
Having consistently made her mark in the world of music since she was signed to FADER in 2011, Yuna is a singer/songwriter of Malaysian descent who has won many awards over the last decade for her skillfully trained mellifluous voice. Contributing her vocal talent to several other dance acts, such as Ekali and Big Wild, none other have been instilled into the collective memory of EDM fans worldwide quite like Adventure Club’s collaborations with the seasoned artist.

2019 saw Adventure Club collaborate with Crankdat, Krewella, QUIX and Said The Sky, providing an exciting glimpse into what’s to come for the busy twosome this decade. With a planned album slated for release later this year, ‘Rebellious’ serves as a prime sneak peek of what’s in store. As the first single released from the upcoming project, it’s safe to say that the dance music community is waiting eagerly for more. 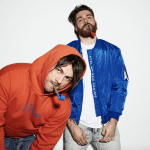