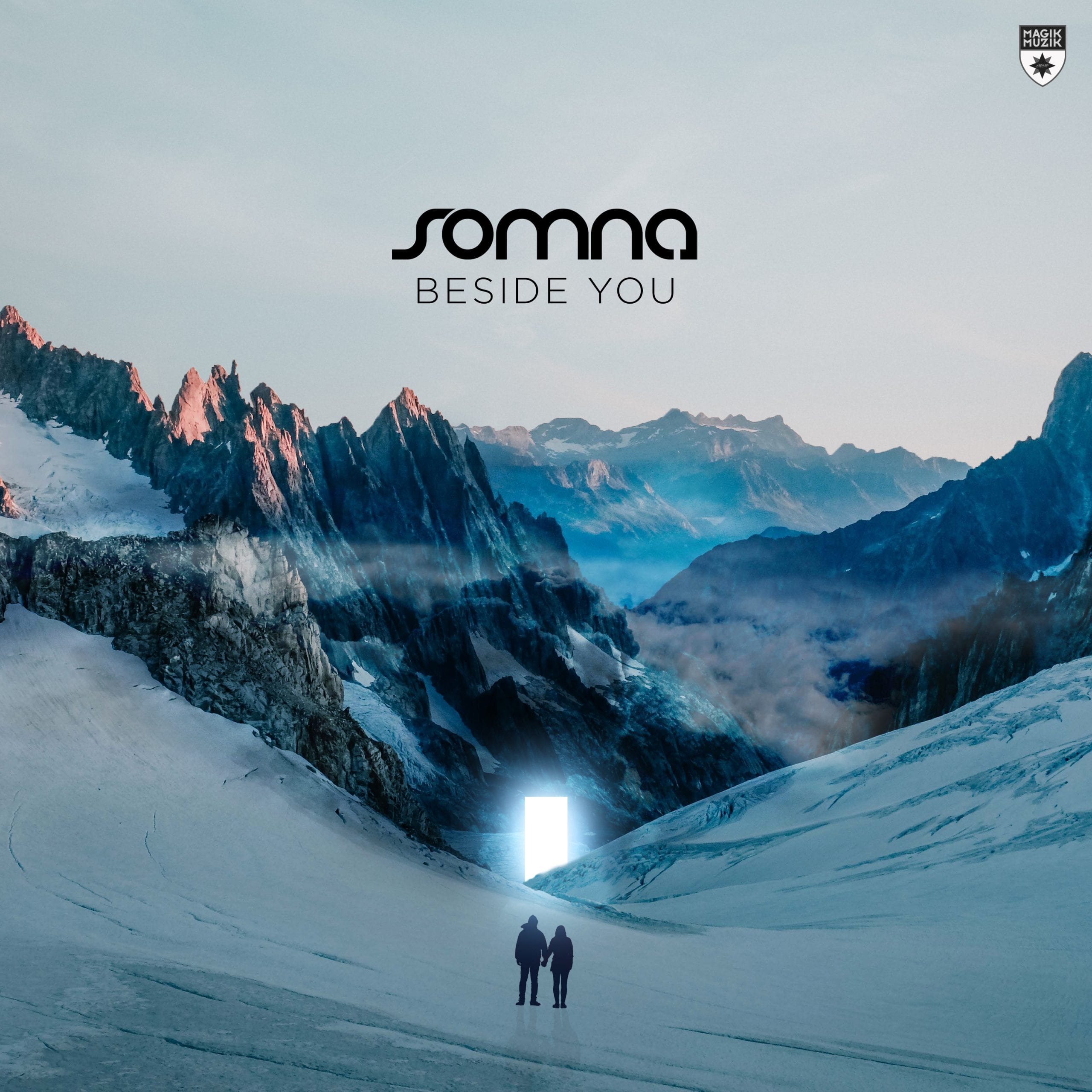 ‘Secret’, ‘Long Way Down’, ‘Stars Collide’ and most recently its namesake single have all blazed a trail for it, but now the overture’s over. Main event time’s here, as May 8 sees ‘Beside You’ – Somna’s first longplayer, make its big bid for 2020 glory.

The first block-release collection from the DJ, producer & AVA Recordings co-owner has been one long sought by fans. Throughout his production lifetime, Somna’s always been in his element when working in synergy with singers and songwriters. That ‘beside you’ connection that can bring voice, message and extra dimensions to his studio creations. That dynamic’s reached a new apex through his debut album that – almost without exception – is built around the producer/singer simpatico.

In pursuit of it Ben’s tapped the talents of many a remarkable songstress. Some he’s worked with previously (and one, notably, to an almost muse-like degree), whereas others mark first time artist/singer unions. There are those who Ben is essentially introducing to the electronic music scene, whilst others will already be known-names to ‘Beside You’s audience. Their single common denominator however is the ability to articulate Ben’s music into words and vocalise his innermost. Amongst the album’s co-production coterie you’ll find the inimitable likes of HALIENE, Jennifer Rene and Roxanne Emery – singers whose renown is already foundation deep in dance music. Newer-to-most names that Ben’s engaged for the album include gifted local talent like (fellow Canadians) Noire Lee and Emoiryah, and from those from further afield, including Sally Oh and BLÜ EYES.

While trance runs true through ‘Beside You’s veins, stylistically it explores the genre to its furthest reaches. Indeed if the album had one hash above all others, it’d be #contrast. Through the likes of ‘Rebels’, ‘White Noise’, HALIENE collab ‘Secret’ and ‘Constant Fire’, high altitude uplifters arrive thick & fast. Offering a sharp distinction are those of a more melancholic beauty, not least the album’s title track and its former single ‘Long Way Down’. Equally there’s also more pumping floor-minded fare – ‘Morse Code’, ‘Stars Collide’ and the LTN-paired ‘Dreamcatcher’ to pinpoint just three. On occasion the album also becomes simply more trance channelling, with cooler, more downtempo creations like ‘More’, ‘The First Year’ and ‘Moon & Back’ adding context.

Of his motivations to write his first longplayer, Ben commented: “Beside You are two simple words that speak volumes. When I set out to write this, I really wanted to capture the emotions and feelings that encompass trance music to me – the warmth of that beautiful melody at the right time. Transporting us to a moment in our lives where you can remember every little detail, the feelings, location and even the sights and smells. I remember, having moved across the world from Canada to the UK, travelling on the train between Bournemouth and Manchester on my own and feeling very alone. I would listen to a certain Oceanlab song and in that moment, everything would melt away and I felt peaceful. My sincere wish is that this album can be like a light in your darkest times and a constant companion that is always beside you.”
‘Beside You’ is available through all good stores and streaming platforms from today: https://magikmuzik.complete.me/besideyou
Tracklist: