Adventurer – Take Me Higher / Until The Sun Goes Down 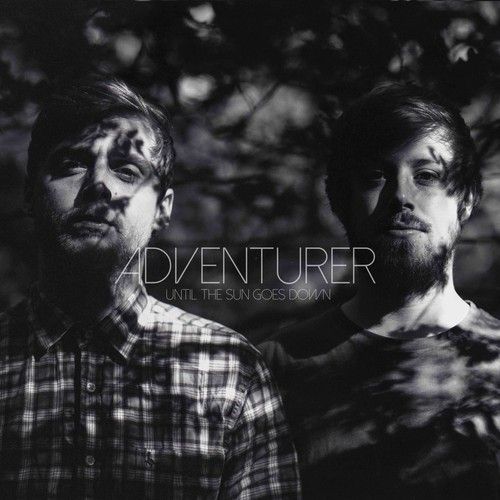 Adventurer – Take Me Higher / Until The Sun Goes Down

Leicestershire guys Fred Walker and Alex Jones are the pair that form electronic duo, Adventurer. With a history in the metal scene, the guys have recently turned their hand to producing electronic music and the self confessed ‘nerds’  seem to have found their calling.

‘Take Me Higher’ and ‘Until The Sun Goes Down’ are the two new singles from Adventurer, both out on 27th October.  The clean, electronic vibe and slick production paired with the of these tracks would not sound out of place played at a cool, white-furnished bar in Ibiza.

Adventurer have already supported some of the UKs biggest acts, including, Pixie Lott, Young Guns, Pendulum (DJ Set) and Get Cape Wear Cape Fly. And their music has been played numerous times by the BBC.

Fred and Alex have been good friends for many years and have worked together on a variety of music projects since their mid teens. The guys are no strangers to getting creative when it comes to performing and sharing their music. A few years ago the guys headlined at the biggest tribute festival in the UK, Glastonbudget.  In Adventurers’ words:

” We thought we’d crash and burn but somehow we managed to get thousands of mums screaming our names, and singing with us.”

Alex has even been known to grab a night’s kip on a kebab shop floor when touring in Switzerland as it was a better option than their overcrowded tour bus.