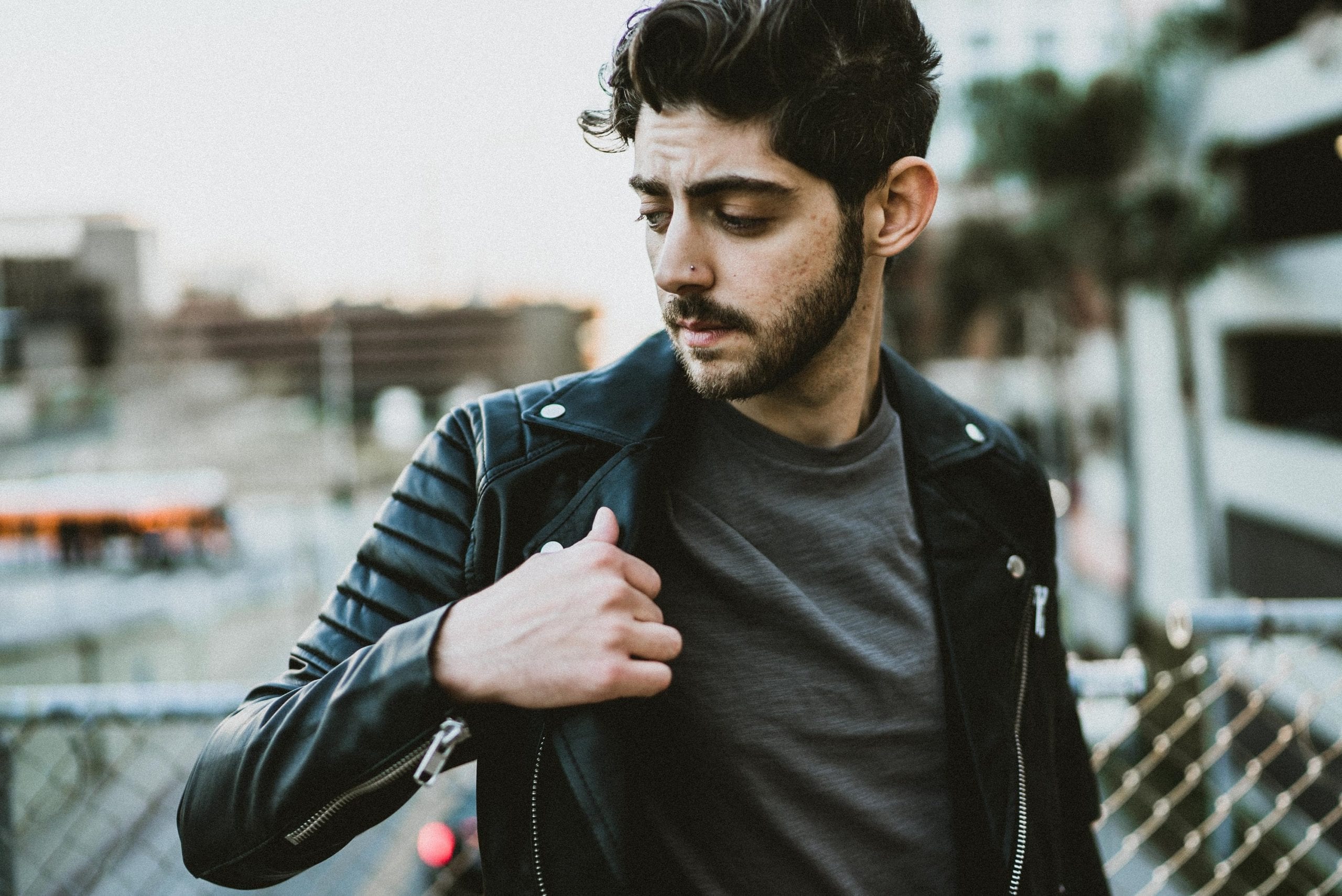 Following the success of his previous EP, The Sound, Aero Chord has revealed he will be kicking the year off with his single, Technique – the first track on his first ever album, Grind.

From releases on Monstercat, High Intensity, Trap and Bass to his boundless success on streaming platforms, the past 10 years Aero Chord have been nothing shy of success.  Now boasting over a 1m monthly listeners on Spotify alone, as well as hundreds of millions of streams on his previous releases, Aero Chord has flourished as a Greek electronic trap producer.

As well as finding success with various YouTube personalities’ video content and the Need for Speed game play video with Surface, Aero Chord’s tracks have received props from some of the biggest names within the scene including, Diplo, Skrillex, DJ Snake and RL Grime.

Having performed at festivals including Spring Awakening and Carnival of Bass, Aero Chord has experienced playing on some of the most renowned stages around the world.

Ahead of the Grind album, Aero Chord give fans a taste of what’s to come with Technique. Technique is a genre-bending track, blending elements of dubstep, trap and bass music into one cohesive package. Featuring mysterious vocal loops and cinematic breaks, Technique’s pulsating basslines once again showcases his ability to merge between sounds and create the ultimate EDM track.

Grind marks Aero Chords first ever album. A series of tracks will be released on his own label Aero Records every two weeks up until the 7-track-package’s release date. Grind drops on the 3rd of April. 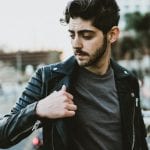