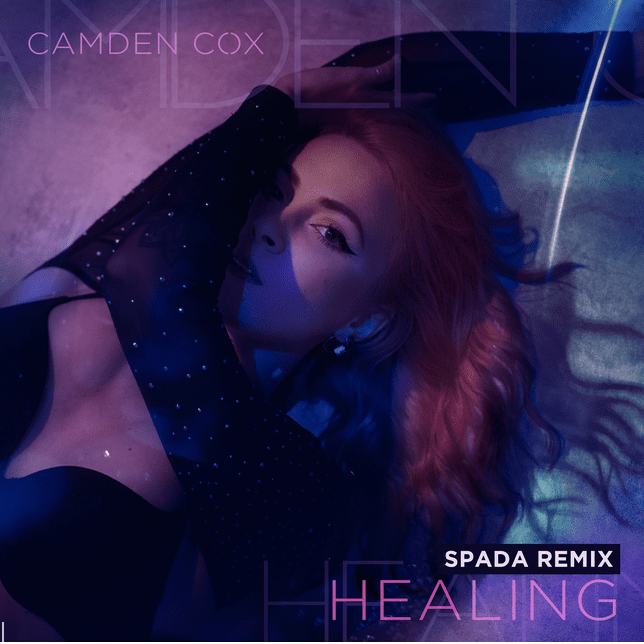 With his 2015 hit single, ​‘Cool Enough’ certifying Gold in Italy and Poland, ​Spada has gone on to become one of Italy’s most well-known electronic music producers. Having shared stages with the likes of ​Robin Schulz, Bakermat and ​Wankelmut to name a few, ​Spada continues to spread his unique sound globally.

Camden’s new single ‘​Healing’ follows on from one of her busiest years to date. Her haunting vocals and distinctive writing sit on top of a deep house production that draws you in and demands your attention.

Rising dance starlet ​Camden Cox, has become a must-know name in the UK dance scene with over 35 million Spotify streams to her name, as well as writing alongside, and for a range of talent including; J​oel Corry, Dimension, Leftwing : Kody, Wilkinson, Jauz, Naughty Boy, Example, Kideko, Karen Harding, Headhunterz, James Hype, Rui Da Silva, and recently Tchami at the world famous ​Abbey Road Studios to name a few. Whilst being an in-demand writer for others, it is ​Camden​’s self-penned solo material that has also started to make a big impact.

“Healing” ​is the follow up to this year’s solo single “​Somebody Else” on ​Perfect Havoc ​which received widespread support from ​New Music Friday, Dance Brandneu, New Dance Revolution, ​and playlisted on ​Kiss Dance a​nd supported by DJ’s ​Sam Feldt​ and ​Mistajam.

The past year has seen ​Camden​ continue touring with ​The House & Garage Orchestra, playing to sold out crowds across the country (KOKO, London / O2 Institute Birmingham / Gorilla Manchester) as well as her very own support slot to a sold out ​O2 Shepherd’s Bush Empire. Camden has also performed her own set live across one of Europe’s largest television networks, Europa TV.

Camden​’s music brings along a dancefloor euphoria, reminiscent of 90s dance classics such as Coco’s ‘I Need a Miracle’ and Robin S ‘Show Me Love’. And now, ​Spada’s​ remix of ‘​Healing’ transforms the original into a hard-hitting anthem. 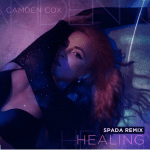