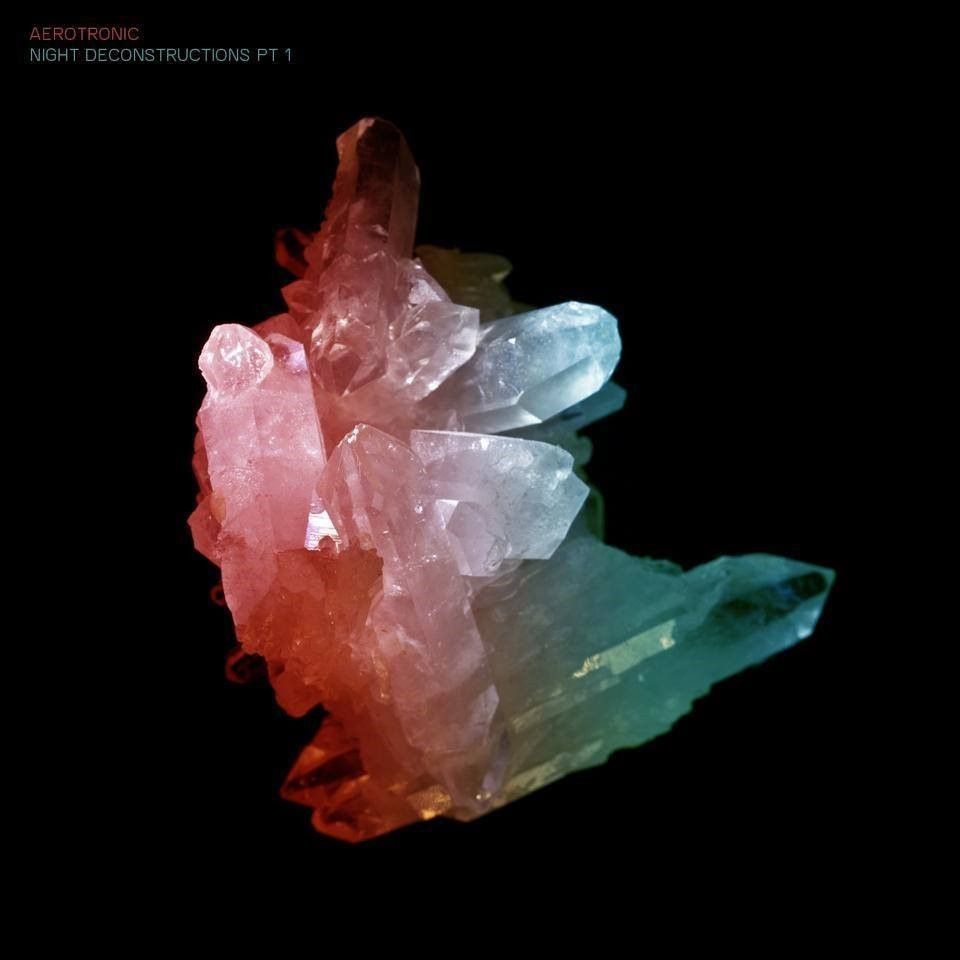 “Teenage Riot Records is flinging itself into oncoming traffic in excitement for the release of “Night Deconstructions Part 1”, the new EP from Aerotronic! The Belgium boys return with that unique sound they’ve perfected time and time again. This time, its deep, dark, and deep again. “The Switch” pulsates with rolling percussion and sonorous pads. “Alter” sounds like it climbed out of a haunted computer and into the night club. “Nervous Breakdown” is the same haunted computer ghost, but this time he’s angry and the only way he can seek revenge is by having the ladies bandy their private areas about willy nilly. Who knows where part two is going to take us, but GOD DAMN we’re excited!”

The second part of the Ep, Night Deconstruction Pt 2 will be out on December 16th, while 2015 will take off at top speed with their masterpiece: their first – and long awaited – album.