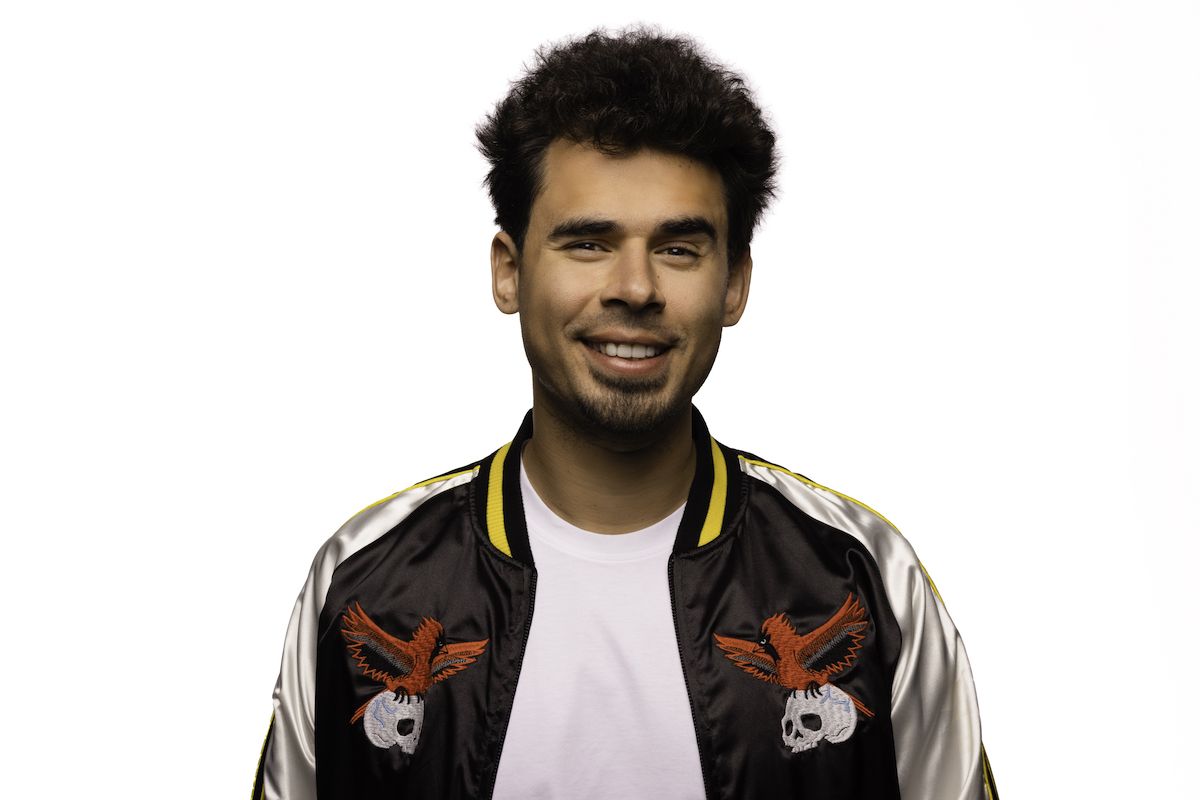 Heavyweight producer Afrojack and talented newcomers Black V Neck join the ranks of MDLBEAST Records with “To The Floor,” a house remake of a hip-hop classic. If you ever went to a house party or club in the 2010s, chances are you heard Waka Flocka Flame and Roscoe Dash‘s “No Hands.” Fast forward a decade, and it’s been given a different type of dance-worthy twist; Afrojack and Black V Neck lean heavily into tech house sound with minimal, driving basslines and complementary kickdrums, making a recipe for the perfect late-night underground dancefloor killer. Afrojack recently released “My Sound” with SLVR and Chico Rose, while Black V Neck has just dropped “More” with KrazySucio on Claude VonStroke‘s infamous DIRTYBIRD. “To The Floor” is the latest in a hot streak for MDLBEAST, which has included Steve Aoki‘s “Aurora” (as his Ninja Attack project) in addition to Salvatore Ganacci‘s “Fight Dirty,” Cosmicat‘s “Toxic Romance,” Butch‘s “Testarossa” and R3HAB, Skytech & Fafaq‘s “Sorry I Missed Your Call.”

As one of the most innovative and sought-after artists, Grammy Award-winning producer and DJ Afrojack continues to shatter boundaries that push music in bold new directions. Since making his breakthrough with the multi-platinum-selling single “Take Over Control,” the Dutch-born musician has lent his production skills to tracks that bend genres and laid the foundation for major hits for artists such as Beyoncé, Pitbull, Will.i.am, and more. In the last few years, Afrojack was named one of the 50 Most Important People in EDM by Rolling Stone and placed on the Forbes “30 Under 30” music list. In 2010, he was one of the first DJs to secure a Las Vegas residency and continues to entertain global audiences as a headlining resident artist for the Hakkasan group. Afrojack travels the world performing at the biggest clubs/festivals while producing new music with his label Wall Recordings. His most recent worldwide hits such as “Anywhere With You” together with Lucas & Steve and DubVision, “We Got That Cool” with Yves V and Icona Pop, “1234” with Fedde Le Grand featuring MC Ambush add to an impressive repertoire spanning a decade as a global performer and multi-platinum selling artist. One milestone in 2021 was when “HERO” together with David Guetta reached number 1 on the US dance radio chart through amassing an impressive over 40M streams to date.

MDLBEAST is the Middle East‘s most influential brand that is rapidly evolving. MDLBEAST Records marks another milestone on the company’s journey that allows a further cultural exchange between local Middle Eastern artists, global superstars, and audiences around the world. MDLBEAST‘s game-changing festival in Riyadh – SOUNDSTORM, held its first edition in 2019 with acts such as David Guetta, Martin Garrix, Steve Aoki, Tiësto, Afrojack, and R3HAB, to name only a few, which was just the beginning and more than an event. SOUNDSTORM was a cultural catalyst for Saudi youth, which will be back in action in December 2021 with a star-studded line-up. Until then, keep an eye out for further groundbreaking releases from this exciting imprint. 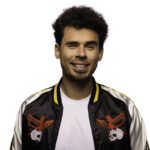