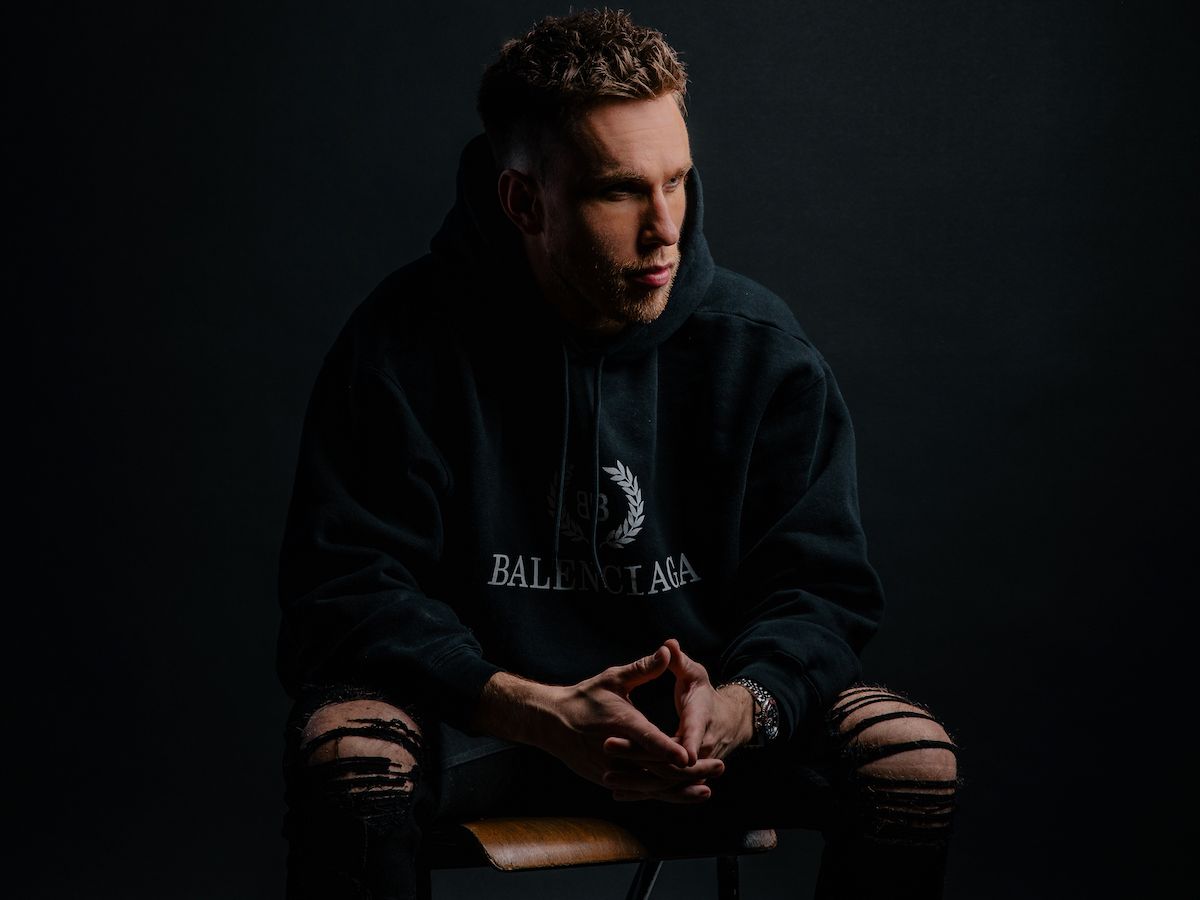 Nicky Romero takes it back to the “Generation 303” roots with his newest track of meaningful title “Acid Is My DNA,” a hard-hitting bomb that calls for late-night dance floors. True to form, Romero creates a high-energy and dance-worthy sound with a killer combination of driving basslines and intense buildups, which feature laser samples, and deep, rhythmic drops. The veteran producer and Protocol label head’s love of acid-influenced music started way back in 2012 with “Generation 303” on Musical Freedom and continued with “Ready 2 Rumble,” and more throughout his career. Following his progressive vocal production “Love Me Better,” dance/pop single “Okay” with MARF & Wulf and underground-style “Awakening” as Monocule, “Acid Is My DNA” is yet another example of Nicky Romero‘s stellar ability to successfully experiment with different sounds.

After taking the world by storm with early hits such as “Legacy” with Krewella and the #1 single “I Could Be The One” with Avicii, Nicky Romero quickly proved that his talent is ever-evolving and here to stay. After launching his Protocol Recordings imprint in 2012, the renowned performer, producer, and label head continued his personal successes with a string of high-profile releases, ranging from collaborations with Armin van Buuren, David Guetta, Dimitri Vegas & Like Mike, W&W, Timmy Trumpet and Steve Aoki to remixes for the likes of Robin Schulz, Kygo, Rita Ora, Steve Aoki, Martin Garrix, Jess Glynne and more. While showcasing his label’s roster via his weekly Protocol Radio show, Nicky Romero continues to innovate and evolve, and with his annual “Nicky Romero & Friends” ADE showcase and the launch of Monocule alter-ego, he keeps proving his ability to turn into gold everything he touches. 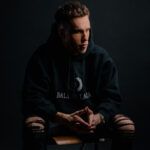