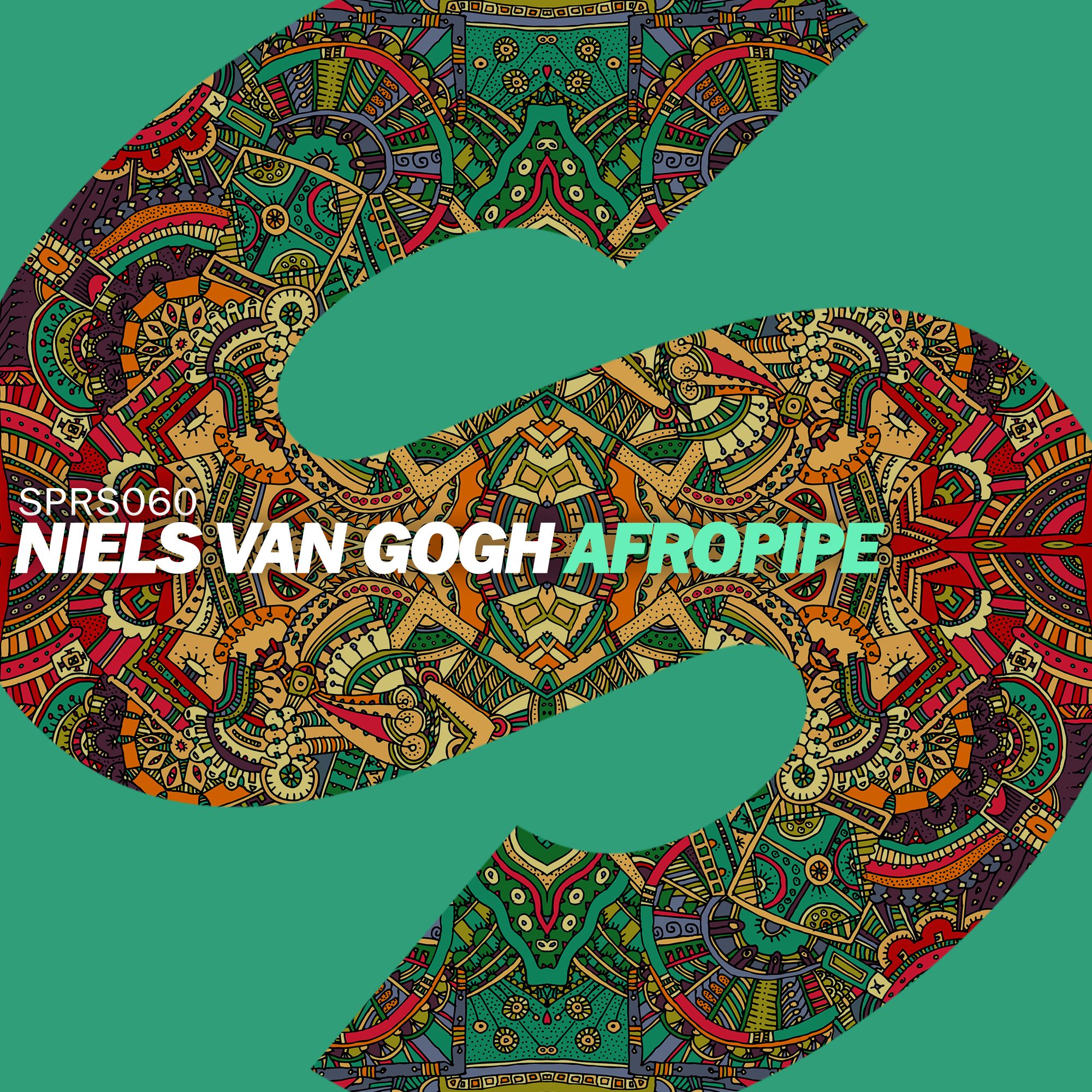 With a nearly two decades spanning career under his wings, Niels van Gogh is still going strong. Moving from his 1998 worldwide breakthrough hit ‘Pulverturm’ to recent tracks like ‘Miami’ (together with Princess Superstar) and the Mightyfools collab ‘Pullover’, the illustrious German artist has always maintained a recognizable and highly floor focused character.

Playing clubs and festivals all over the world since the 90s, as well as releasing music on labels like Spinnin’ Records, DOORN, disco:wax and Cr2, he belongs to one of the first generation of DJs still acting on the forefront of global dance music today.

Which is underscored with the release of ‘Afropipe’, out today on Spinnin’ sublabel SPRS. The track features house music going far back to its rhythmic roots, full of African chants, instruments and drum patterns, while a steady groove and bassline keep things fresh and contemporary. Dance music to the fullest, already supported by DJs like David Guetta, R3hab, Lost Frequencies and Michael Calfan, making this another milestone in Niels van Gogh’s ever expanding career.