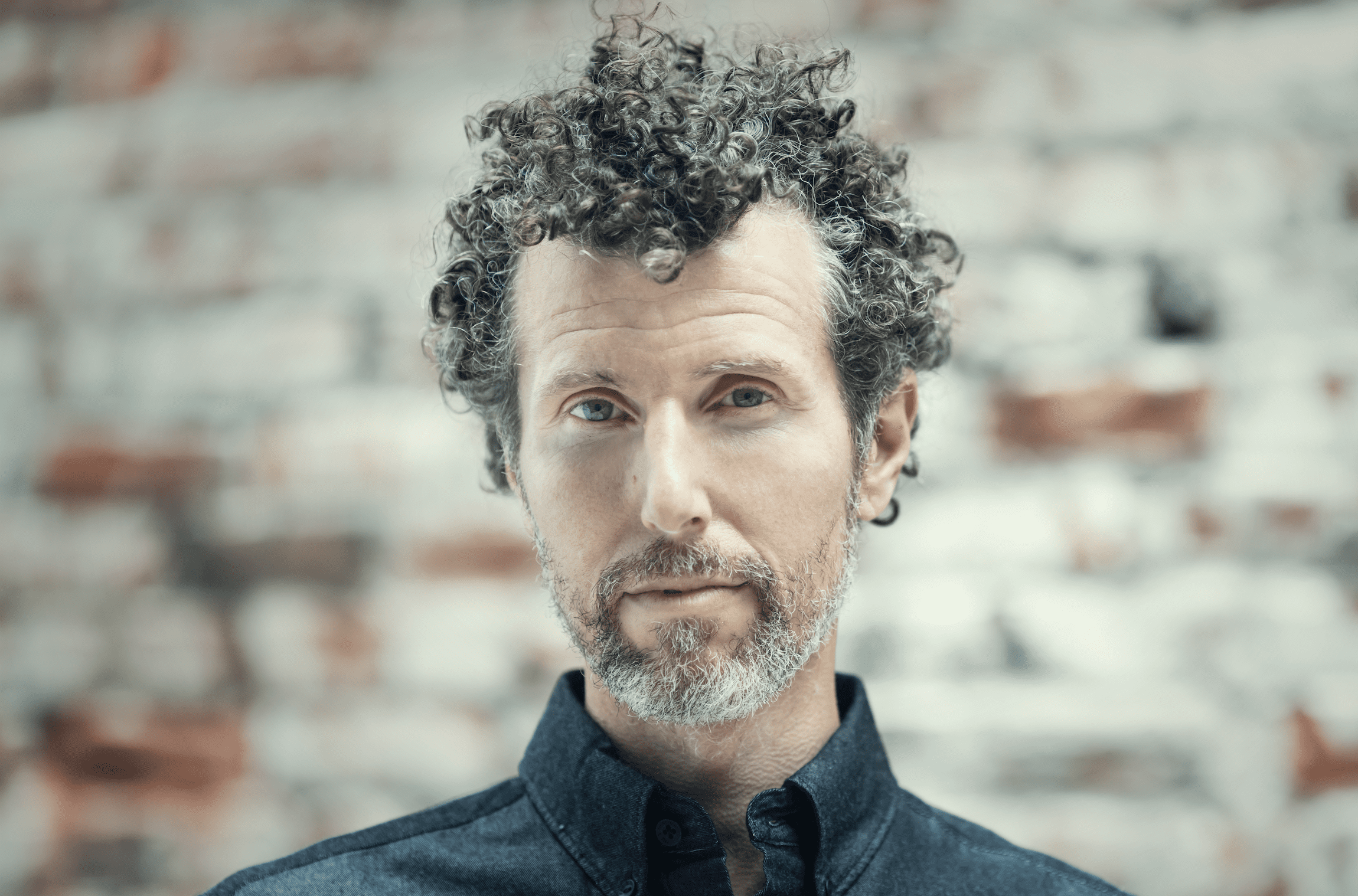 Pitching down the acid-soaked original and adding a thumping kick drum, Agent Orange’s rework transforms ‘Don’t Laugh’ from peak-time weapon to terrace chugger, with techno titans Carl Cox, Adam Beyer and Nicole Moudaber already giving it support. The dub edit is even more sparse, allowing the sadistic laughing sample to take centre stage. Released back in 1995, the original is considered one of the most iconic acid house tracks of the era, amassing over 1.6 million views on YouTube to date.

A dance music veteran with over 25 years in the game, Agent Orange runs the Gotham Grooves imprint. With over 70 musical releases under his belt on labels such as Toolroom, Tronic and Elevate, he regularly features in the Beatport Main and Techno Top 100 charts, with seven of his tracks rising to #1.

Since his 1995 breakthrough hit ‘Higher State of Consciousness’, Josh Wink has established himself as one of the most influential artists in electronic music, performing at some of the scene’s biggest events, including BPM Festival, CRSSD Festival, Tomorrowland, Music On, Neopop, Ultra Miami, and Carl Cox’s ‘Final Chapter’ closing party at Space Ibiza.

He also reached a milestone 300 releases in December after dropping single ‘Aries In Mars’ on his own Ovum Recordings label. The celebrations have continued into the new year, with 2019 marking the 25th anniversary of Ovum, and sets at Movement Detroit and Ultra Singapore precede Ibiza dates at DC-10, Amnesia (for the Cocoon 20th anniversary party) and Privilege.

The Agent Orange remix of ‘Don’t Laugh’ gives an acid house classic a new lease of life just in time for summer. 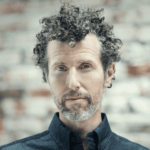