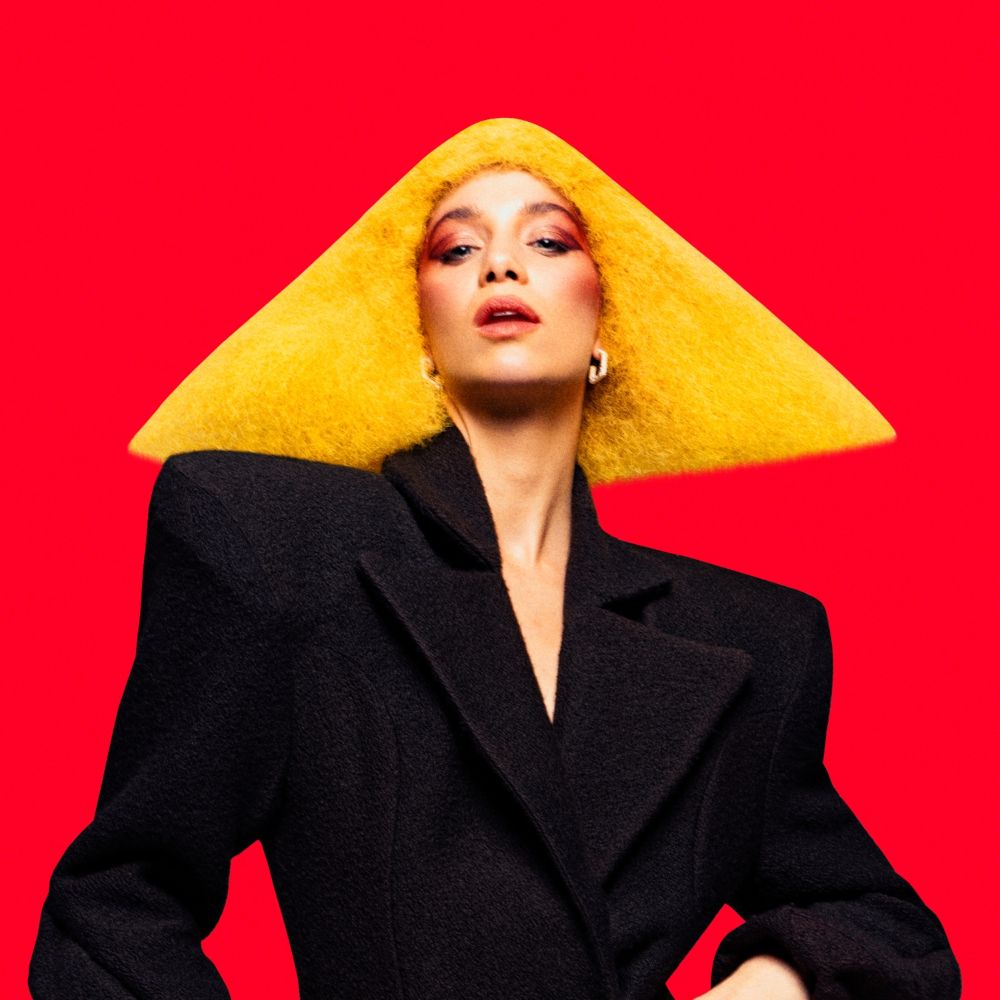 Pop phenomenon Agnes will be releasing her highly anticipated album Magic Still Exists on 22nd October via Universal Music Sweden. On the LP, listeners will find the magnetic title track as well as the previously released single ‘Here Comes The Night’. Based in Stockholm, Agnes began her lucrative career at the early age of 16, when she was catapulted into fame as a result of her incredible talent. The following years involved world tours as well as three highly successful albums, which included her major global dancefloor hit ‘Release Me’ which topped Billboard’s Hot Dance Club Songs, reached the Top Ten in charts worldwide and sold over 900,000 copies in the UK alone. Across streaming platforms, Agnes has earned just under 400 million plays with support from publications such as Billboard, Entertainment Weekly, Rolling Stone, The Line Of Best Fit, DJ Mag, SPIN, YourEDM, Dancing Astronaut and This Song Is Sick amongst others.

“I’ve been waiting for my whole life for this day” sings Agnes during the first full track on her new album Magic Still Exists and this couldn’t be truer. After nearly a decade since her last album Agnes has been reborn and her birth planet is disco. Her delicious new magical world consists of 11 tracks, instantly taking us to a land forgotten due to realities today.

Magic Still Exists is a spiritual full body of work from the Swedish born artist, still only in her early 30’s, creating a longform dancefloor masterpiece beyond her years. Drawing musical inspiration from the likes of Giorgio Moroder, Sun Ra, and Sylvester she has created her own captivating modern take on the genre which Agnes calls “spiritual disco.”

A few years in the making fans had been given an early taste with the recent comeback hit singles ‘24 Hours’, ‘Fingers Crossed’ and latest track ‘Here Comes The Night’, which are all included on the album. Agnes shared, “Mixing spiritual lyrics with disco felt both tempting and necessary. Disco is freedom, to express oneself and not be ashamed. But the music was also something I needed to do to grow spiritually and strengthen myself. It was an opportunity to take what I have within me, multiply it and just play with it.”

The spiritual disco queen not only has the voice and beats but the all-important born attitude and visual instincts. The full package is a rarity, which can be compared with the likes of Grace Jones, Róisín Murphy, and Kylie Minogue.

Everyone is welcome on the journey as Agnes preaches during an album interlude – “The soul has no gender, your spirit has no gender, it’s time to set yourself free, let go of everything that holds you back, the soul has no gender.” This sums up the album listening experience which creates a retreat and has you calling for the night when the real you can come alive, and the magic happens. In addition, Agnes explains, “‘Magic Still Exists’ is a collection of epiphanies about what it means to be human and our need to constantly search for something bigger, something more. The album was made together with friends and the process has therefore been very intimate. Something that made me relax, let go and have fun with it”. 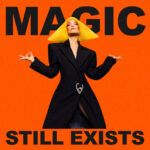 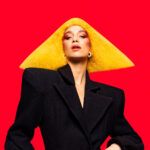