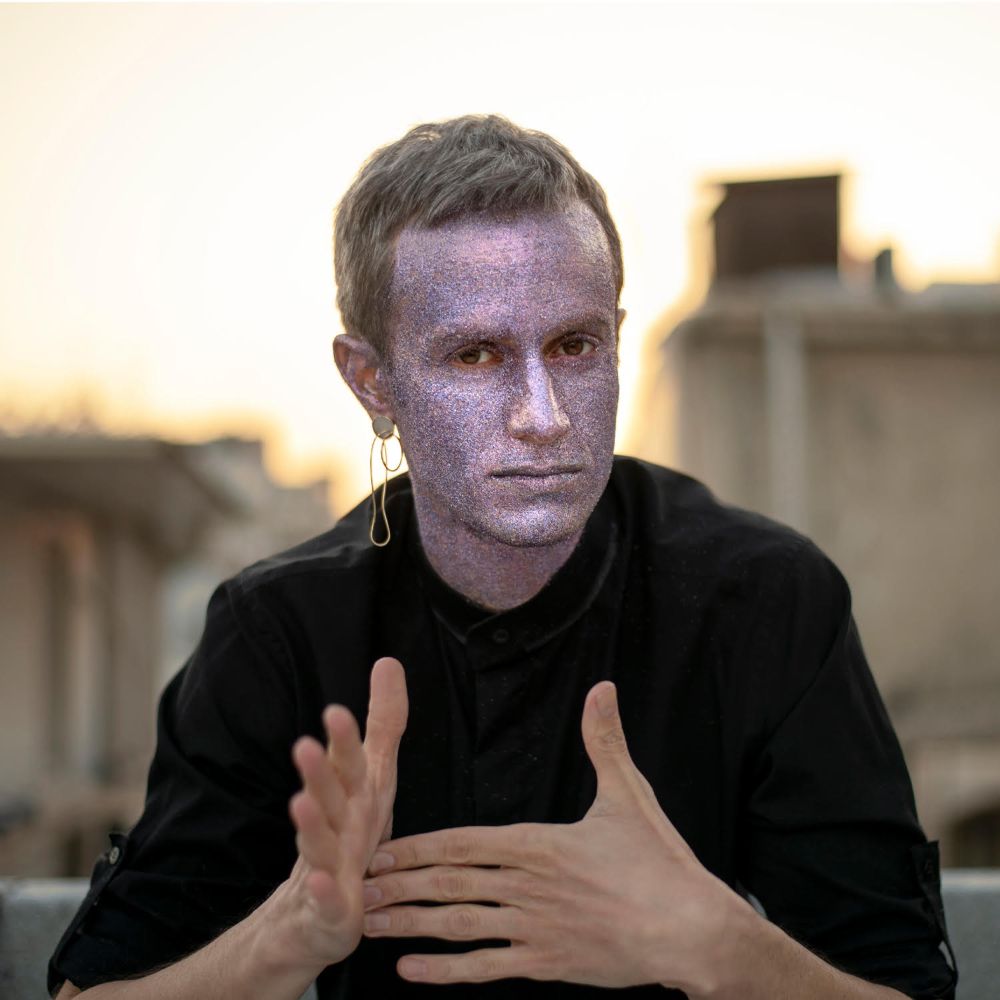 Indie synth-pop project Tee Dee Dees has released his sophomore single, ‘Slim Bears’ on the 22nd of October via Alaska Music. The single follows the release of ‘War’ which premiered via CLASH Magazine and is taken from his upcoming album, 1^2=1 which was produced by Ben Shopen and is scheduled for release in 2022. Tee Dee Dees is the solo project of Ori Mark, although he enlisted Tomer Z (of the UK-Israeli band Blackfield) for drums on the album as well as the artistic works of Karni Postel (who has previously worked with Asaf Avidan and the Mojos). The producer has also receieved support from CLOUT Magazine for his eccentric works.

Tee Dee Dees has released two albums in Hebrew, the second of which was produced by Gil Lewis, with drums from Nathan Karen (who previously worked with Basement Jaxx and Lily Allen). The musician has performed at all of the major stages in Tel-Aviv and more recently at the Kolorádó Festival in Budapest, which will feature well-known acts from around the world such as Alice Phoebe Lou, HUNEE, and Black Midi.

Born and based in Tel-Aviv, Ori Mark spent some time living in Boston before he would go on to follow his passion for the written word, becoming editor in chief at Haaretz Magazine. At the age of 37, Tee Dee Dees decided to follow his heart and become an indie pop diva. In his musical journey, Ori Mark is inspired by the upbeat stylings of Django Django and MGMT. His own work calls to mind the likes of well-known acts such as Interpol, Placebo and Depeche Mode.

Tee Dee Dees launches us into the mystical world of ‘Slim Bears’ where fuzzy distortion meets anthemic rolling basslines and vibrant lyrics. Following his first single, we’re enticed further down the road of youthful hope, this time tinged with a few darker elements to provide contrast against the light tones. Ready for a sense of adventure? The ‘Slim Bears’ are ready to lead you on your way.

The unique artist tells us about the concept behind the single: “I have all kinds of non-realistic dreams, like starting a community in the desert – a lot of music, some sixties atmosphere, some Buddhism, I don’t know. Stupid dreams. In the end, I find it hard to keep close relationships even with my loved ones. I guess this song suggests to make some efforts and keep your circle close before choosing to be alone”. 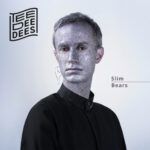 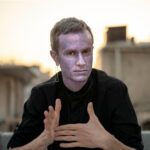