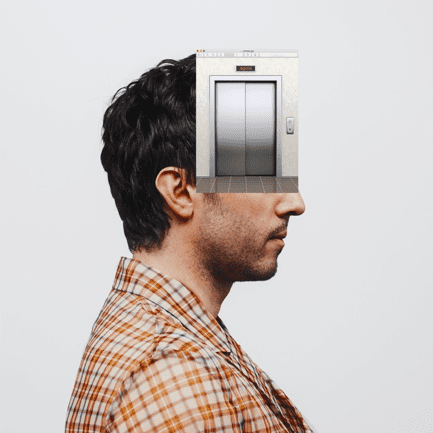 Agoria has released a remix package for his track ‘Remedy’, taken from the French DJ and producer’s new album Drift. Out now, the single includes rework from Cassius, Cinthie, Denis Horvat, LKF Projectand Manoo, as well as an extended version of the original.

With each version featuring the delicate vocals of newcomer Noemie, the record begins with an extended edit of the original track, before highly-regarded Parisian duo Cassius give it a progressive feel. ‘Remedy’ is then at its most emotionally charged and cinematic as Berlin-based Cinthie works her magic, with Copenhagen artist Denis Horvat, French three-piece LKF Project and house producer Manoo also taking turns to interpret the track in their own way.

His first album in eight years, Agoria describes Drift as “sitting on your sofa between your guilty pleasure and your tasteful opinion”. The deeply melodic 10-track LP came off the back of a much-lauded Essential Mix for Pete Tong’s BBC Radio 1 show, which was later nominated for Essential Mix Of The Year.

The new release precedes Agoria’s first ever Ibiza residency, kicking off on 31st May at the Blue Marlin. Named after the new album and featuring everyone from DJ Harvey and Gerd Janson to Groove Armada and Idris Elba, the unique day-to-night parties will take place every Friday until 27th September. He will also take his all-new live show on tour this summer, with dates including Barcelona’s Primavera Sound, Belgium’s Pukkelpop and Lowlands Festival in Amsterdam.

An intriguing collection of edits, each conveying different themes and moods, the ‘Remedy’ remix package sees some of Agoria’s contemporaries placing their own stamp on one of Drift’s most emotive tracks.