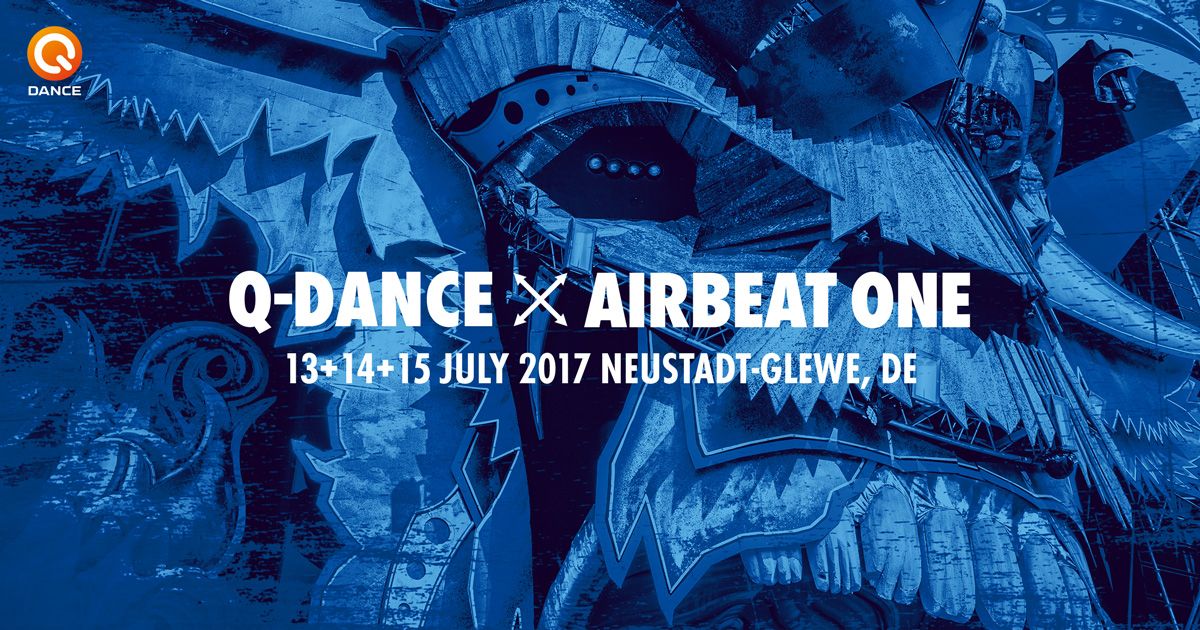 Tiësto, Axwell ^ Ingrosso, W&W, Vinai and Will Sparks join the big names already in the line-up!

Just under five months to go until the 16th edition of the Airbeat-One Festival and some spectacular sights and sounds are already confirmed for 13th – 16th July in Neustadt-Glewe.

Four recent No.1 tracks from some of the world’s top DJs – according to DJ Mag’s Top 100 rankings – are set to stoke up the heaving crowd at the Main Stage: with Armin van Buuren, Dimitri Vegas & Like Mike and Hardwell already signed up, the addition of Tiësto to the list means an appearance by the three-times Number One DJ of the World (DJ Mag) and, in the estimation of Mixmag magazine, the “Greatest DJ Of All Time”.

Australian Will Sparks and international DJ duo Axwell ^ Ingrosso, comprised of two members of the former Swedish House Mafia, Vinai, Italian brothers Alessandro and Andrea and W&W from the Netherlands round off the second phase of sign-ups for the Main Stage.

Along with the Main Stage the Q-Dance Stage will once again provide the visual highlight of the festival. Up till now the details of stage design have been kept secret, but now fans can gear up for the Q-Dance Widder Stage, which was originally unveiled at the MYSTERYLAND festival. Dutch happy-hardcore icons Charlie Lownoise & Mental Theo were among the headliners at MYSTERYLAND and will be rocking the Q-Dance Stage at the 2017 Airbeat-One. The “harder styles in music” will be delivered by Atmozfears, B-Front, Da Tweekaz, Day Din, Evil Activities, NCBM, Partyraiser, Ran-D, Wasted Penguinz, to name but a few.

There’s news from the other stages, too. Goa fans can look forward to Liquid Soul, Krama, Coming Soon and Klopfgeister on the Second Stage.

Gestört aber GeiL and Alle Farben have already been announced for the Terminal. Lovers of deep house will want to be there for Mike Perry.

Lost Frequencies scooped two ECHOs last year with his summer hit, “Are You With Me”. All eyes will be on him in 2017 to see what he serves up on his very own “Lost Frequencies & Friends” stage.

The Airbeat-One Festival 2017 will take place from 13th – 16th July 2017 at the airfield outside the idyllic town of Neustadt-Glewe in the northern German state of Mecklenburg – Western Pomerania. The 16th edition of northern Germany’s biggest electronic music festival will have a USA theme.