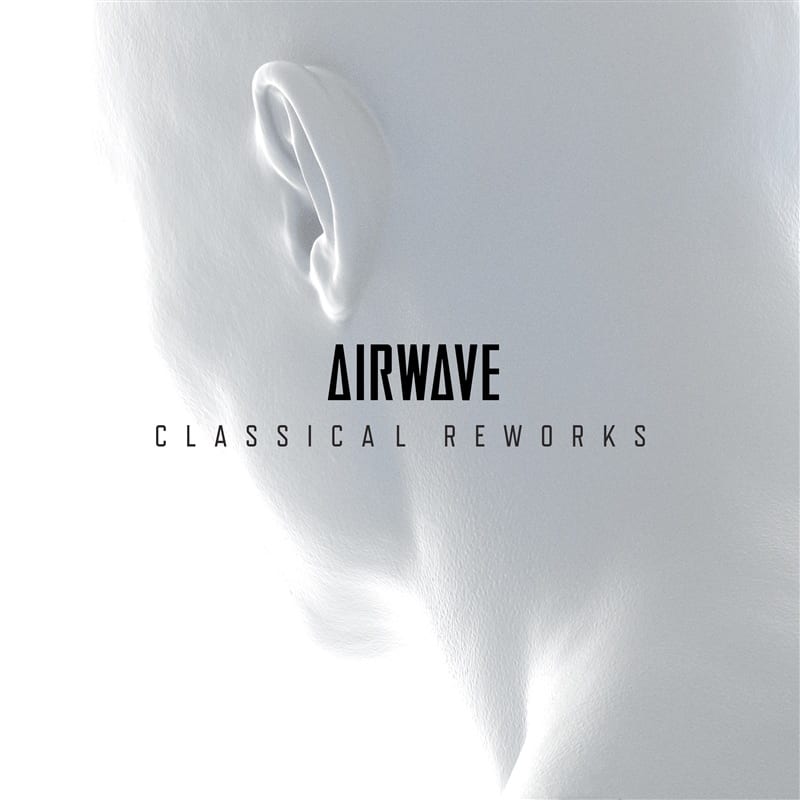 Bonzai is proud to present Airwave’s latest album, Classical Reworks. The album is accompanied by an in-depth documentary, detailing the making of these 10 re-inventions of 10 of his biggest classics.  The album will be released on December 20th and forms the apotheosis of ’20 Years’ Airwave. The album will be available on vinyl, in a CD-Box and through all digital channels ( as of December 24th).

You can find the documentary here:

Sit back and listen to the man himself talking us through each track, their beginnings and the decision to re-create them into beautiful classical pieces that are an important part to this talented artists’ repertoire. In many ways, this is a trip down memory lane for Laurent as he narrates, reliving the moments of creation and his feeling of the time. From the very first opening chords of Save Me to the heart-warming melodies of When Things Go Wrong, we become fully immersed in the beauty and emotion of a man who holds nothing back when it comes to creating music.

Listen as ‘Save Me, Ladyblue, Alone In The Dark, Cathedrals Of Hope, Soleil D’Hiver, Sunspot, Lightspeed, Innerspace, Angelica & When Things Go Wrong’ are rearranged into rich, dynamic and warm compositions, given new life as classical masterpieces where Laurent unleashes his true inner self, relishing in a wondrous, elevating composition filled with crystalized melodies and serene atmospherics. Raw talent, desire and dedication, these are the traits that draw us into his world. Sit back, dim the lights, pour a drink and allow your body to relax to the soothing, melting sounds of Airwave’s Classical Reworks.

Accompanying each piece will be beautifully stunning landscapes that add to the wonderfully serene music, creating an auditory and visual moment to get lost in.

Who is Laurent Véronnez aka Airwave? Well, if you ask any one of his worldwide army of fans, they will simply reply “a musical genius, a legend”. It is this status that Laurent has built up over the years, not only from his magical, inspiring music creations, but also from his realistic outlook and attention to his fans. A philosophical soul, Laurent often pours his heartfelt feelings out for all, sharing ups and downs and his thinking on a wide range of subjects. From humble beginnings, learning his craft on school pianos to recording his own masterpieces in his studio, his journey has been eventful, rewarding, tough and overall, educational.

For the past 20 years he has remained at the cutting edge of electronic dance music, at the top of his game where his creativity knows no bounds. With an abyssal discography under different aliases such as Airwave, Lolo, Planisphere, The Green Martian and too many others to mention, he was at the roots of the development of Progressive Trance, pioneering the sound, taking it to a whole new level through his spiritual home, Bonzai.

The majority of his work comes from his most famous moniker, Airwave. Studio albums, hundreds of combined originals and remixes, sample libraries and a worldwide fan-base are the result of his dedication to what he loves to do. Many of his tracks got regular spins from the likes of Paul Oakenfold, Sasha, John Digweed, and a few, back then newcomers from the Netherlands, named: Ferry Corsten, Tiesto and Armin van Buuren with whom he collaborated on two great records, including a smash hit called Sunspot. His first four albums, Believe, I Want To Believe, Touareg, & most importantly, the infamous Trilogique, are among many people’s favourites and, in the midst of a burgeoning scene at the turn of the millennium, this was an amazing feat.

For nearly a decade now, Airwave decided to dig deeper into the sound of Progressive and developed a new subculture together with his colleague John 00 Fleming, clearly marking the difference between them and the mainstream Trance scene. The culminating point of this new move took place with the release of Parallel Lines, Airwave’s 4th artist concept album, at the end of 2012.

A very much in-demand DJ with a reputation that cannot be faulted, Laurent has toured the world, playing memorable sets in places like Australia, United States, Canada, Asia and all across Europe. His presence on the world stage is almost impossible to miss.

In parallel, Airwave has developed a series of Sound Design products in partnership with Oregon, US-based company PlugInGuru. Some of which getting kudos from top DJ’s from all sides of the dance music industry including none other than Japan’s finest DJ, Ken Ishii, among others or a legendary artist such as Herbie Hancock.

Many consider the man’s music as timeless, many others consider Airwave as a legend who silently but surely crafted his part of the modern sound of underground dance music. The music he makes is a natural extension of his soul and, you know you can expect the most heartfelt, honest, and human music from Airwave. This is more than ever the case with these ‘Classical Reworks’. 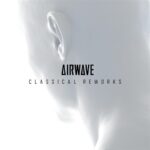