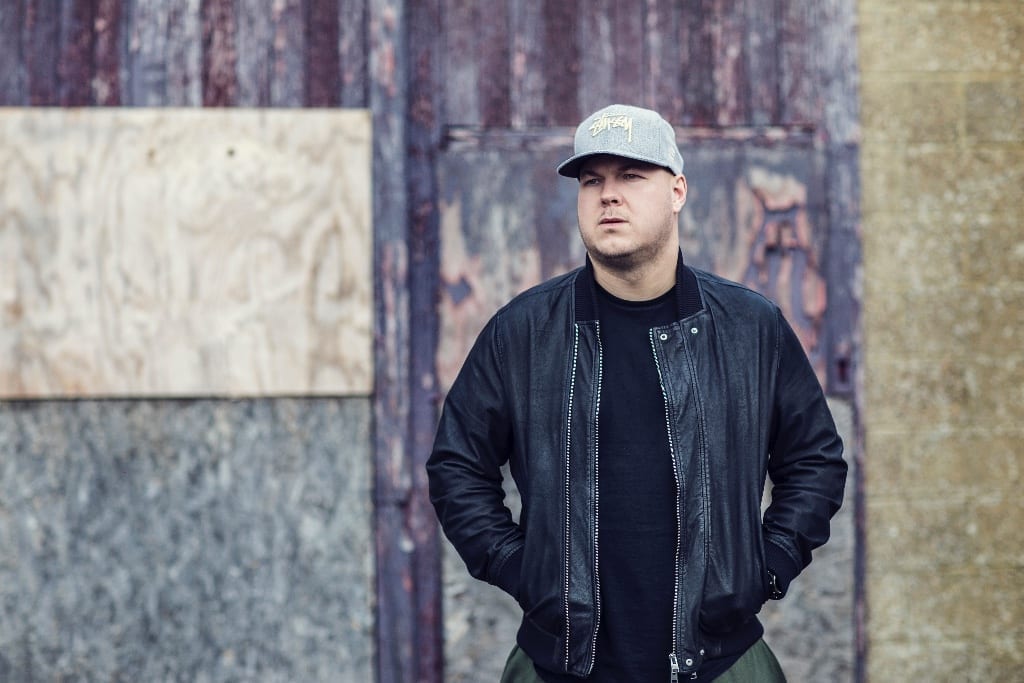 Highly revered producer, DJ and label owner Alan Fitzpatrick, will be bringing his acclaimed We Are The Brave House Party tour back for a run of UK dates in the first week of October. Following his Northern takeover last year, Alan will be tackling the South this year with stop offs scheduled for Bristol (3rd Oct), Brighton (4th Oct) and Fitzpatrick's hometown of Southampton (5th Oct), where Alan also be hosting a We Are The Brave showcase in the cities newly opened club, Rebel.

Kicking the tour off in London is a launch party with DJ Mag At Work on the 2nd October, Alan invites label mates Reset Robot, Leonardo, Ronnie Spiteri and A.S.H for a special We Are The Brave showcase. In the lead up to each house party, Alan will be organising multiple ‘stunts’ where there will be spontaneous pop-up raves across each city he visits. Fans will also be able to catch all the action on Alan’s Facebook page where each party will be exclusively streamed.

The tour continues an incredible year for Alan who threw his first festival ‘Alan Fitzpatrick Day’ and was a sell out success, became an unofficial resident for Paradise – playing at both their closing and opening parties – and made his debut on DJ Haus’ highly respected label Unknown To The Unknown with his ‘System Addict’ EP. This is all whilst he continues to build and grow his pivotal label We Are The Brave with releases from Skream, Harvey McKay, A.S.H and Thomas Evans and launching his We Are The Brave weekly radio station.