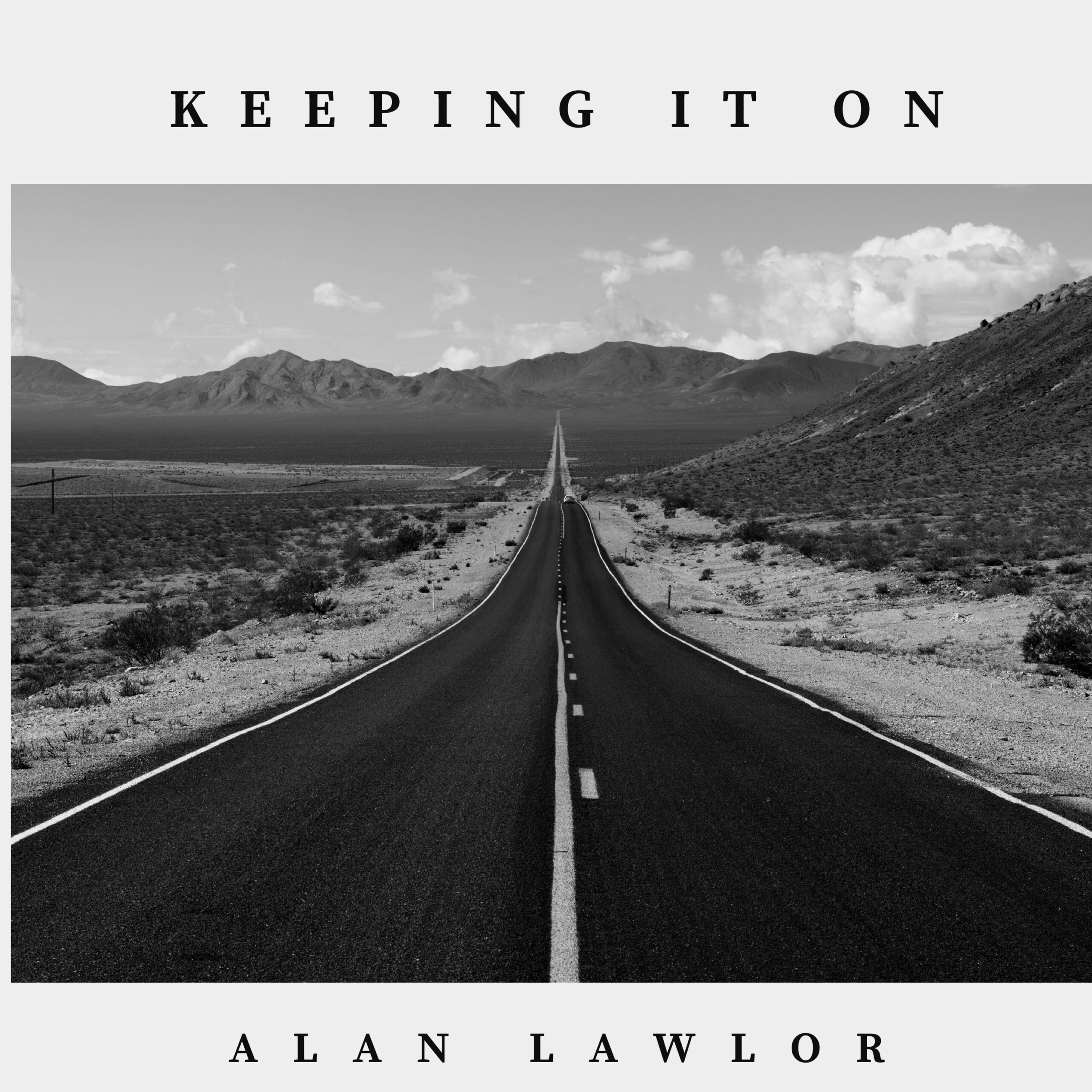 Songs last forever – but only as long as there are musicians there to keep them alive, continually bringing them to new audiences and that’s exactly what Irish musician, Alan Lawlor is committed to doing. His new single, Keeping It On, continues the great folk tradition of songs being handed down from generation to generation and from one artist to another, each time the musician’s imprint being indelibly stamped on it. Originally languishing in semi-obscurity, Alan brings Keeping It On to life, injecting his honeyed vocals and inspired instrumentation to a track which initially began life as the track “Even the Darkness has Arms” by Canadian duo, The Barr Brothers.

“Like many Irish artists that have had some great success from songs from other countries like the UK for example, Dirty Old Town (Ewan MacColl); Green Fields of France (Eric Bogle) and Beeswing (Richard Thompson) – I went looking and found this song from a Canadian Duo I felt it would tie in well with my own repertoire of collected songs if i gave it a bit of tempo and more of a folky sound (which i did)”

Alan Lawlor is a classically-trained musician, indeed he spent many years in the army playing clarinet with the Irish Defence Forces but the regimental control he was subjected to there is a lifetime away from the freedom he enjoys as a solo artist. As both a singer and multi-instrumentalist, able to switch from guitar to clarinet to saxophone to tin whistle, Alan has essentially taken on board the Global Songbook – searching for songs which resonate with him and adding his own stamp to breathe new life into songs which might otherwise languish in obscurity.

“I think the thing that makes my music different is the sound I marry with the lyrics is not always the traditional sound you’d normally associate with a folk song. I don’t always search for songs buried deep in the archives, I like to change things up with some of my songs and collect relatively new songs…If a song is old I try to give a new sound/arrangement in the hope that it becomes once again a folk song everyone enjoys listening or singing and ultimately breathing new life into it or approach a more recent sound with either a traditional arrangement or add traditional instruments and tempo to an already great arrangement to give the edge of a folk song that people once they hear it gives them a sense that although they love a modern song they can still enjoy this new modern folk song without affecting their street cred!”

Having appeared on The Voice in Ireland and receiving glowing praise from Sharon Corr, Kian Egan of Westlife, Bressie, Brian Kennedy and singer-songwriter Don Mescal who declared that: “I’ve been around singers for a long time and I think you are world class.” Keeping It On is available on Spotify now and is taken from the album, Roots, to be released later in 2021. 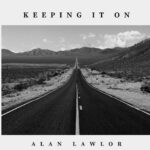