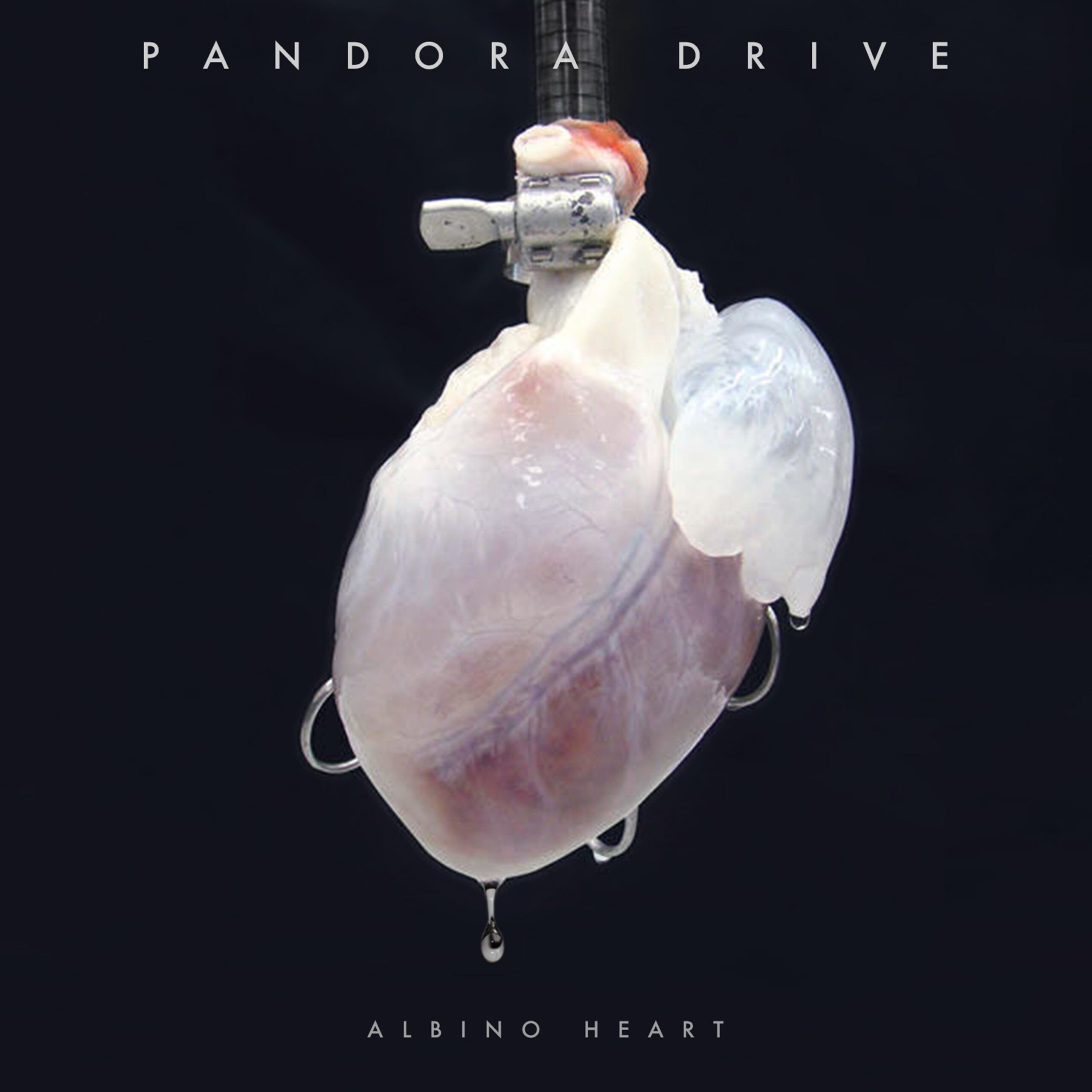 Pandora Drive have teamed up with Swedish goth-pop solo artist Karin Park on their forthcoming album ‘Race to Ruin’ (2018). Our first encounter with the band is the release of a four track EP entitled ‘Albino Heart’, a dreamy, cinematic combination of deep house beats, retro synths, atmospheric guitars, gospel choirs and emotive melodies.

Making waves with their dark, electronic and ethereal take on pop that’s not without its club ready moments, the lead track ‘Albino Heart’ is a song about what happens if you don't allow your heart to love.

Karin Park, who has five critically acclaimed albums to her name, Thomas Knights, an established photographer and filmmaker, and Nick Sheldon an accomplished dj and producer, are best known for their 2015 single ‘Hurricane’ – an underground hit that won support from Annie Mac and Pete Tong on BBC Radio 1, and Clash, i-D, Wonderland, and Noisey.

Showing off a sound that Clash described as “superbly atmospheric”, ‘Albino Heart’ is an EP as firmly rooted in absorbing pop songwriting as it is in cutting edge sound design. Poised to bring Pandora Drive to the attention of new music fans around the globe, ‘Albino Heart’ hints at a very exciting future for the fast-rising trio.